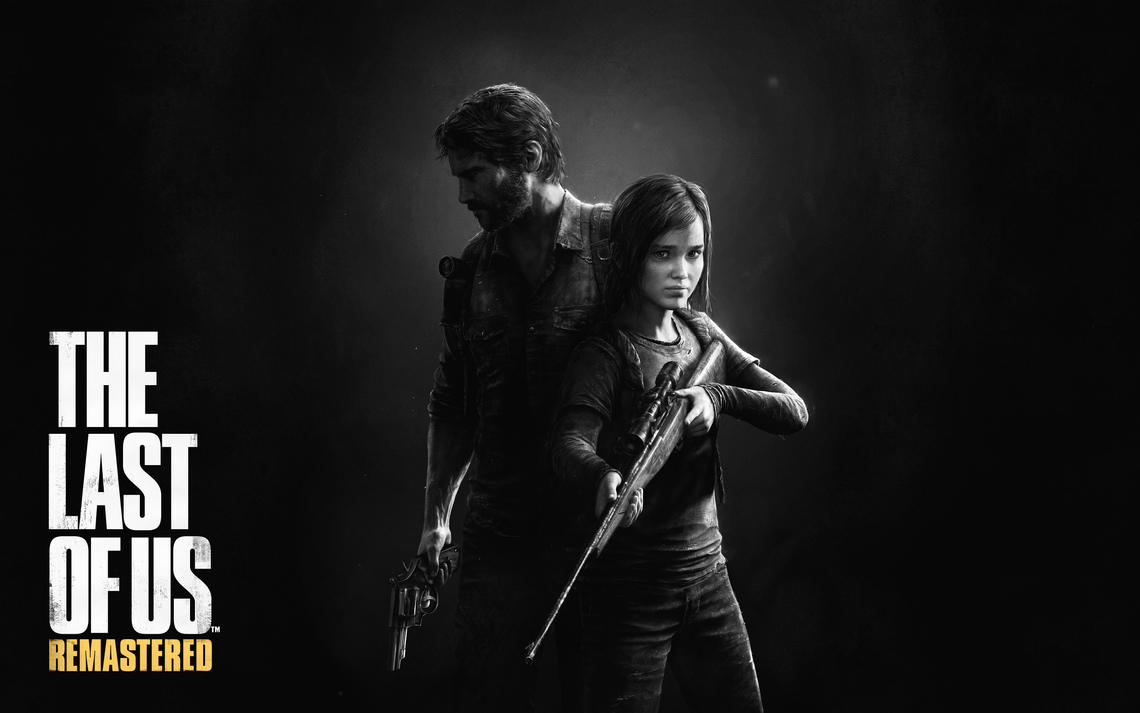 Amid the excitement of finally getting a firm release date for Naughty Dog’s The Last of Us Part II during yesterday’s State of Play, Sony unveiled October’s bundle of free PlayStation Plus games.

Next month, players can dive back into the original The Last of Us, the game that propelled the franchise and the PlayStation itself to stratospheric heights and try their hand at a spot of baseball in MLB The Show 19. An odd mix, but one that continues PlayStation’s excellent run of free games.

PlayStation Is Nailing PS Plus Games

To stress just how well Sony’s is doing on thefree game front, we’re taking a look back at all the PlayStation Plus games released this year to date and assigning each a hit or miss rating .

May made up for April’s sub-par offering with atmospheric point and click adventure What Remains of Edith Finch and multiplayer cooking bonanza Overcooked.

In June, PlayStation Plus subscribers received the shoot-and -loot mayhem of Borderlands: The Handsome Collection, and Sonic Mania, which felt like filler in comparison.

Tallying up all of the above, that’s a nearly 80% hit rate for Sony’s free PlayStation Plus games for this year alone. There’s bound to be a few duds, but even those aren’t all that terrible. Long may it continue. 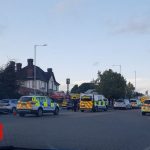 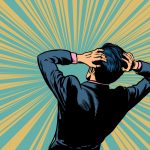