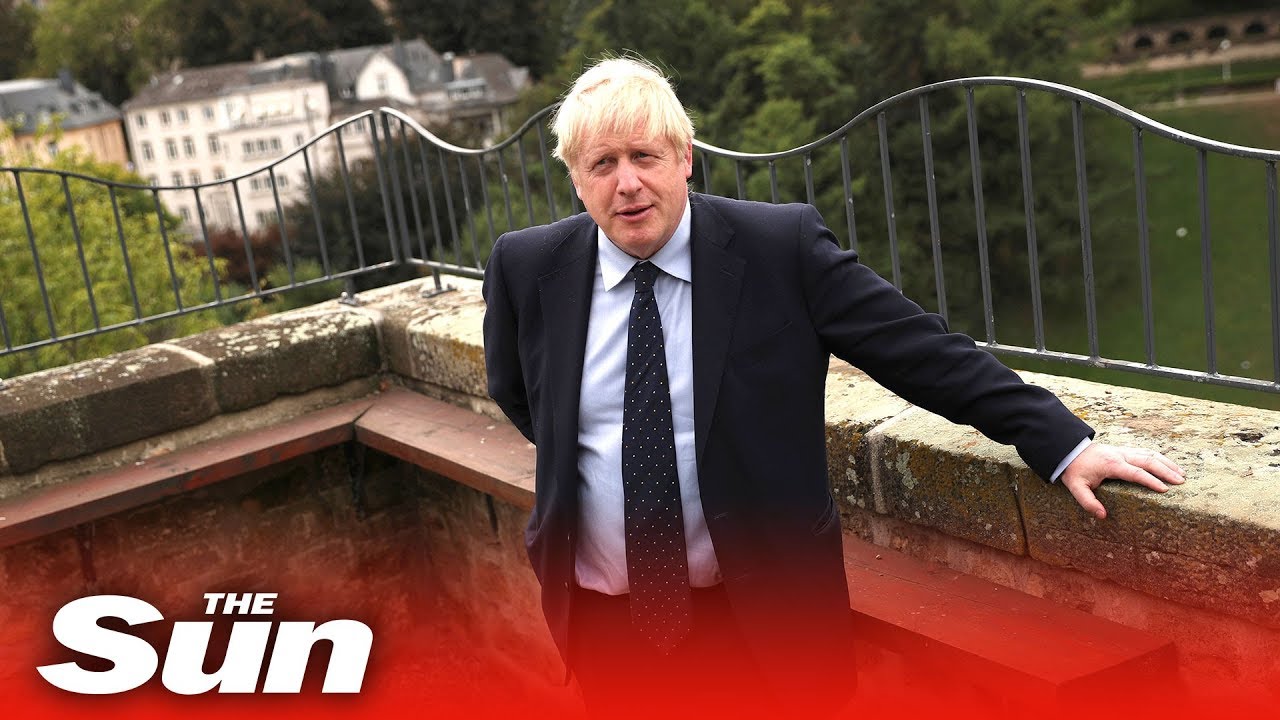 Boris Johnson says there is a “good chance of a deal” after talks with Jean-Claude Juncker but the “backstop has to go.” The Prime Minister made the remarks in an interview after the two spoke over lunch.

After a separate meeting with the Luxembourg PM Xavier Bettel, Mr Johnson refused to face an anti-Brexit mob, pulling out of their joint press conference which was staged near the protesters.

Bettel milked the whooping cheers and applause from the pro-Remain crowd as he blasted the British people for wanting a divorce from the EU.
(https: //www.thesun.co.uk/news/brexit / …)

From Brexit breaking news to HD movie trailers, The Sun newspaper brings you the latest news videos and explainers from the UK and around the world. 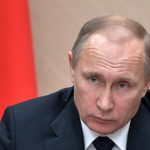 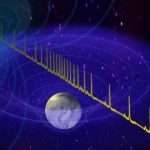