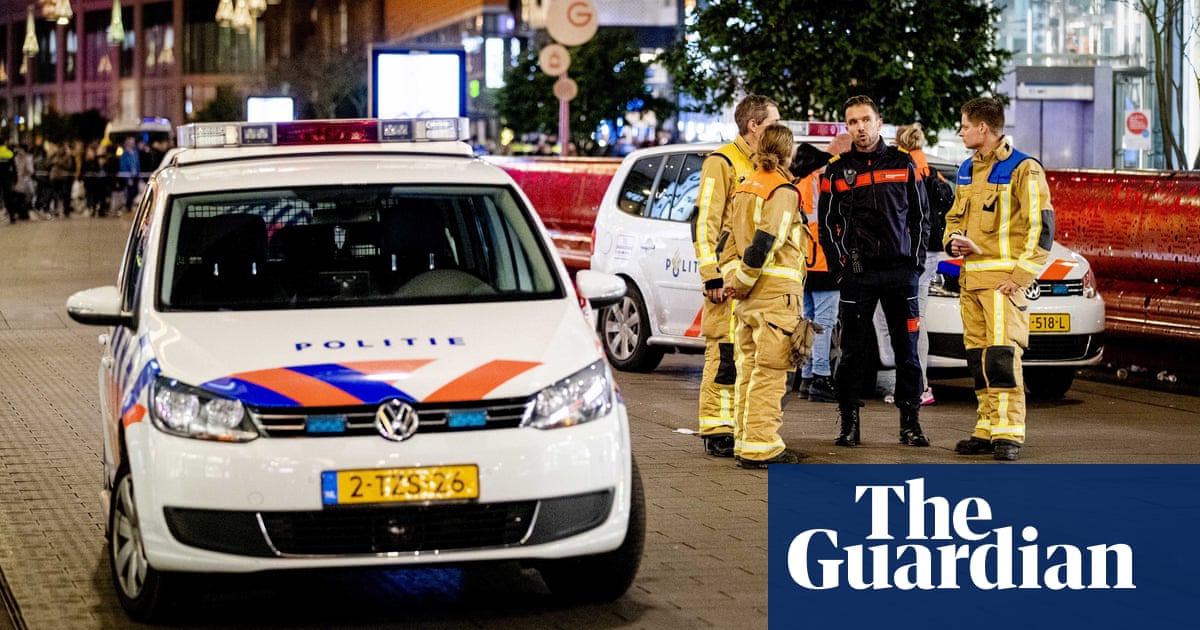 The suspect, 35, was detained in Dutch city day after stabbing during Black Friday shopping

Dutch police arrested a homeless man on Saturday over a (knife assault) in a busy shopping street in The Hague which left three teenagers wounded.

The 35 – year-old suspect was detained in the city center the day after the stabbing in Grote Marktstraat which caused panic as shoppers hunted Black Friday bargains.

Police had earlier said they were investigating “several scenarios” and that it was “too early to speculate” about whether there was a possible terror motive.

“Following the stabbing incident in Grote Marktstraat, a 35 – year -old man has just been arrested in the center of The Hague. The man has no fixed place of residence, ”police said on Twitter.

“He will be transferred to a police station where he will be questioned.”

The victims were a 13 – year-old boy and two 15 -year-old girls, none of whom knew each other, police said. They were all treated in hospital but released overnight.

The male attacker ran off after thestabbings at a department store in the city center, triggering a huge manhunt involving police helicopters.

Images on social media showed shoppers running in panic away from the scene, on a night-time retail street lit by Christmas fairy lights.

“I saw two girls screaming and running away. A man fled. He jumped very athletically over benches to get away. He looked like a cheetah, ”one witness told NOS.

“People were trying to get away. But that didn’t work. I was shocked. ”

Police forensics officers were seen examining a knife found at the scene overnight.

“It’s a little too early to speculate about that kind of thing,” police spokeswoman Marije Kuiper told AFP earlier when asked about a possible terrorist motive, adding that investigators were still looking at several possible scenarios.

The stabbing took place not far from parliament, which is the seat of government for the (Netherlands) and home to many international organizations and courts. 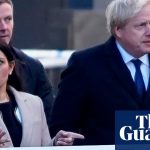 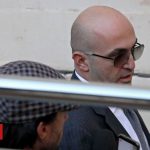