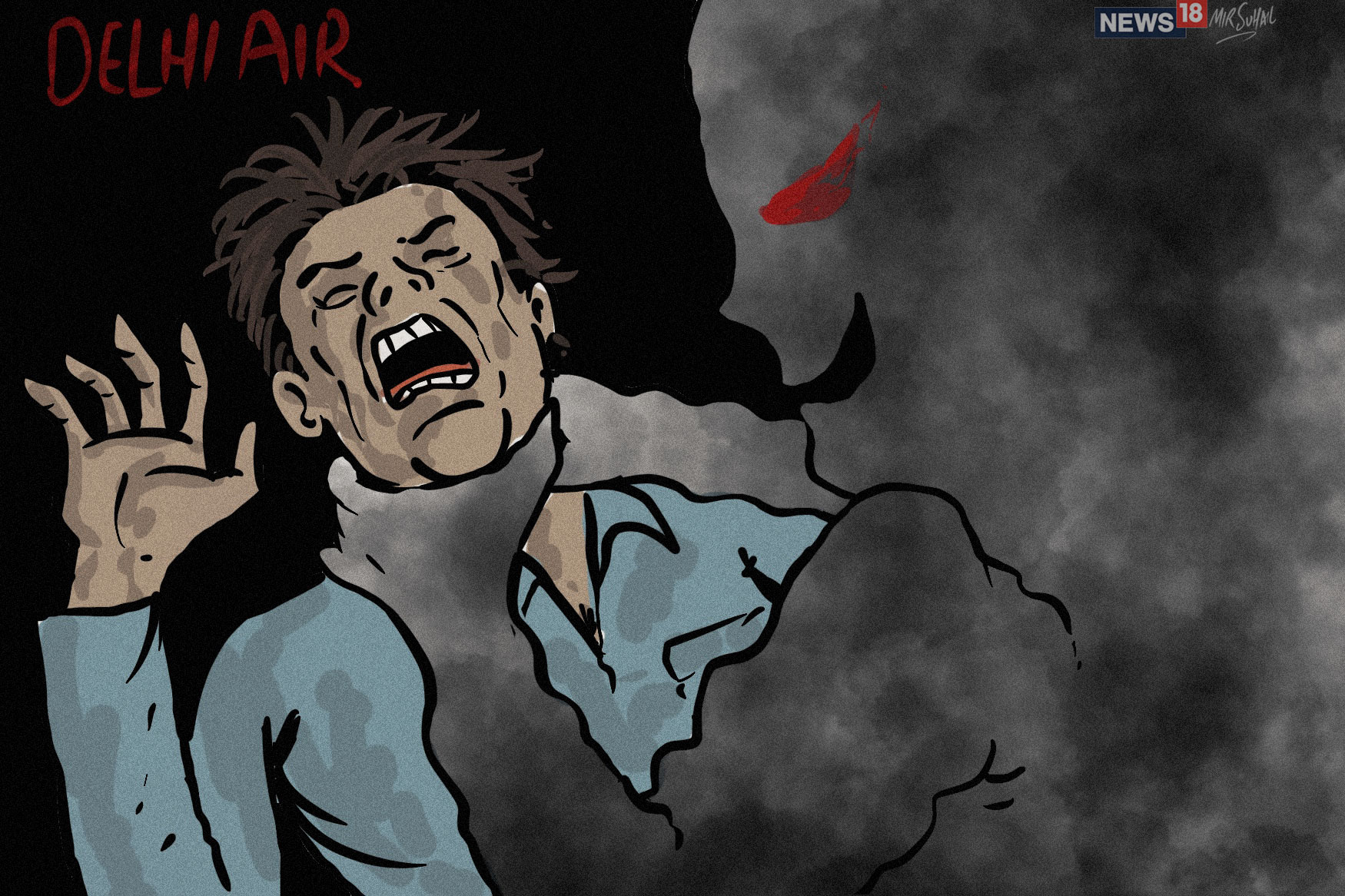 New Delhi:A thick cover of smog continued to envelope Delhi-NCR on Saturday morning with even visiting German Chancellor Angela Merkel weighing in on the situation a day after the national capital went under a public health emergency.

The situation prompted an expression of concern from Merkel as well following a string of engagements on the smoggy morning.

“We have launched Indo-German partnership for green urban mobility. We have earmarked $ 1 billion towards this. We will also earmark 200 million euros to reform the bus sector in Tamil Nadu. Whoever looked at pollution in Delhi yesterday would find very good arguments to replace diesel buses with electric buses, ”she said.

Schools in the national capital will be closed till Tuesday and all construction activities are on hold . The odd-even road rationing scheme will kick in on November 4 with even private CNG vehicles not exempt this time. Cab aggregators Ola and Uber have deactivated surge-pricing for the 12 – day duration of odd-even. Two-wheelers that form around 88 per cent of total registered vehicles on the city roads are exempt.

There is hope ahead next week with the weather office predicting scattered rainfall in Punjab, Haryana , Rajasthan and Delhi on November 7 and 8 under the influence of Cyclone Maha and a fresh western disturbance. This rainfall, however light, will be significant in terms of reducing the effect of stubble burning, and will wash away pollutants, experts said.

Following the declaration of a public health emergency on Friday, Chief Minister Arvind Kejriwal termed Delhi a “gas chamber” and blamed stubble burning in neighbor Haryana and nearby Punjab for the apocalyptic haze shrouding the city. The share of stubble burning in Delhi’s pollution stood at 46 per cent on Friday, the highest so far, according to SAFAR.

In a public health emergency scenario, people are advised to stay indoors and if possible, cut down on outdoor activity as much as possible.

According to a senior official in the Central Pollution Control Board, during the ongoing health crisis triggered by bad quality air, people should avoid involvement in outdoor activities, which includes long exposure to outside air, and instead stay indoors for as long as possible.

That, however, won’t be an option for the Indian and Bangladeshi cricket teams who play a T 20 International at the Arun Jaitley stadium on Sunday. The South Delhi Municipal Corporation (SDMC) said it has made special arrangements to combat pollution, including water sprinklers.

“The SDMC has also deployed extra nine water tankers and 12 water sprinklers in the Central Zone. Ten mechanical sweepers have been stationed for cleaning and sweeping the roads near the stadium. Special sanitation drive will be conducted and 35 ‘Safai Karamcharis’ have been asked to ensure sanitation and cleanliness to combat dust pollution, “the SDMC said in a statement. 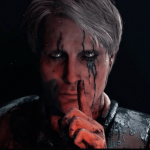 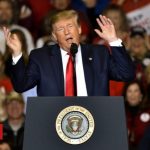