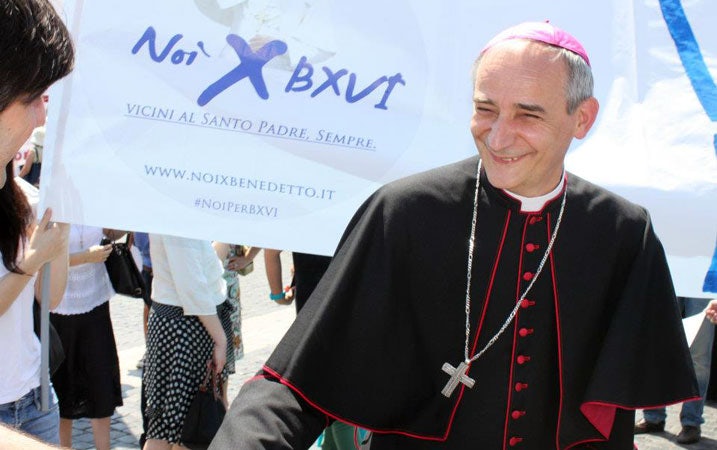 Pope Francis announced the names of 10 new cardinals at the Angelus today.

They will receive the red hat at a consistory on October 5.

The new cardinals include Archbishop Matteo Zuppi of Bologna, who wrote the foreword to the Italian translation of Fr James Martin SJ’s book Building a Bridge; Archbishop Michael Fitzgerald, an English expert on Christian-Muslim relations; and Fr Michael Czerny SJ, under-secretary of the Migrants and Refugees Section of the Dicastery for Promoting Integral Human Development.

Seven of the new cardinals are eligible to take part in a conclave, raising the number of cardinal-electors to 125.

The Pope arrived 25 minutes late for the Angelus. He said he had been stuck in a lift but was freed by firefighters.

2) José Tolentino Calaça de Mendonça (b 1965), Librarian and Archivist of the Roman Church

10) Michael Czerny SJ (b 1946), Under-secretary of the Migrant and Refugee Section of the Dicastery for Promoting Integral Human Development 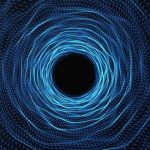 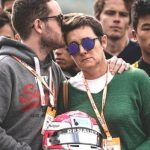