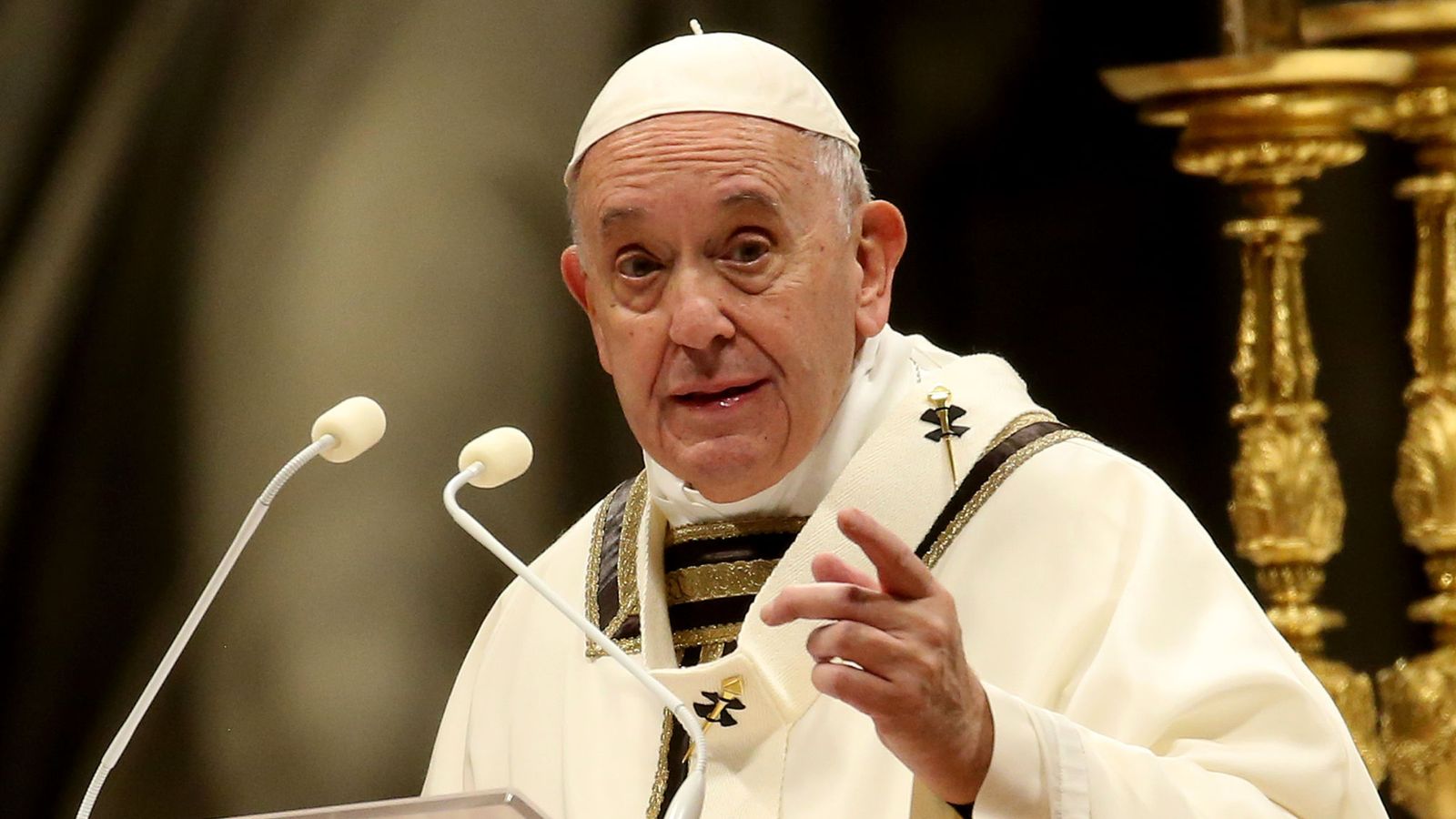 Pope Francis has assured worshippers God still loves them even if they make “a complete mess of things”, as he led Christmas celebrations in Rome.

The head of the Catholic Church said the birth of Jesus was a reminder of God’s love for “even the worst of us”.

He delivered his annual Christmas Eve message after a less-than-joyful year of scandals and opposition.

Addressing parishioners at a late-night mass in St Peter’s Basilica, Pope Francis said: “God does not love you because you think and act the right way.

” You may have mistaken ideas, you may have made a complete mess of things, but the Lord continues to love you. “

But at the same time, he called for the faithful to let themselves be transformed by Jesus’s “crazy love” and stop trying to change others.

“May we not wait for our neighbors to be good before we do good to them, for the church to be perfect before we love her, for others to respect us before we serve them,” he said.

“Let us begin with ourselves.”

Francis has often emphasizes the importance of “personal conversion” during his pro-reform papacy, believing that true reform cannot be imposed from on high, but worked on from within.

He has similarly denounced the “holier-than-thou” attitude of purists, who have opposed his progressive openings to gay people, divorcees and people on the church’s margins.

Those critics have seized on the sexual abuse and financial scandals that have buffeted the papacy of the 365 – year-old Jesuit Pope.

The scandals are likely to follow Pope Francis into 2020, with developments in a corruption investigation involving hundreds of millions of dollars in donations to the Holy See – the organization that runs the Catholic church.

And a report is expected to be released on what the Vatican knew about ex-cardinal Theodore McCarrick, who was defrocked for sexually abusing adults and minors.

Pope Francis’ late-night mass kicks off a busy few days for the Pope, including a Christmas Day speech, noontime prayers, a New Year’s Eve vigil and a January 1 mass. 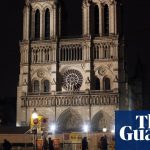