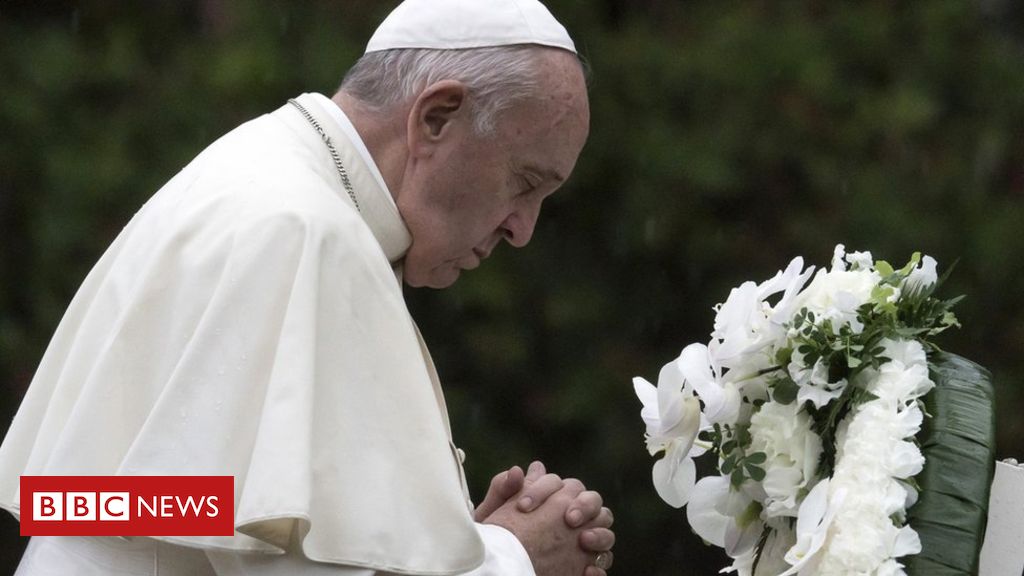 Pope Francis has made an impassioned appeal for the abolition of nuclear weapons during a visit to Nagasaki, one of the two Japanese cities targeted by atomic bombs during World War Two.

He decried the “unspeakable horror” of nuclear weapons and insisted they were “not the answer” for global peace.

Two survivors of the bombing, now both in their 80 s, presented the pontiff a wreath during the Sunday service.

Pope France arrived from Thailand on Saturday for a four-day visit, which is only the second papal visit to Japan.

Hundreds of people gathered in the pouring rain to hear him in Nagasaki. The Pope then attended a meeting at the Peace Memorial in Hiroshima, the site of the other atomic attack.

What did the Pope say?

In a sombre ceremony, the Pope unequivocally condemned the use of nuclear weapons.

“This place makes us deeply aware of the pain and horror that we human beings are capable of inflicting upon one another,” he said at the event in Nagasaki.

During his speech, Pope Francis also took aim at their use as a deterrent and insisted peace is incompatible with the “fear of mutual destruction or the threat of total annihilation.”

He also criticized the money “squandered” on the weapons around the world and mentioned a “climate of distrust” hindering contemporary non-proliferation and arms control efforts.

Sakue Shimohira, 85, and Shigemi Fukahori, 89, were two survivors who met with the Pope during the visit.

“My mother and older sister were killed, charred,” Ms Shimohira was quoted by AFP news agency as saying. “Even if you survived, you couldn’t live like a human or die like a human … It’s the horror of nuclear weapons.”

There are about 536, 000 Catholics in Japan, according to Vatican News. The number makes up less than only 0.5% of the population – where Buddhism and Shintoism are the most popular religions.

Nagasaki is known for being home to so-called “hidden Christians” who practiced their faith underground when it was banned during the 17 Th Century.

What happened in Hiroshima and Nagasaki?

The first atomic bomb was dropped on the city of Hiroshima by a US warplane on 6 August 1945.

The US hoped the bombing, which came after Japan rejected an earlier ultimatum for peace, would force a quick surrender without risking US casualities on the ground.

The first bomb killed an estimated 140, 000 people in Hiroshima – about half of whom are thought to have died on its initial impact.

The attack was the first use of nuclear weapons, which had just been developed, during a war. US President Harry Truman only announced their existence after the first bomb was dropped.

When no immediate surrender came from the Japanese, US forces dropped a second bomb three days later.

Nagasaki was actually not the initial target of the attack, but was only chosen after bad weather obscured the main target city of Kokura.

The necessity of the bombs, and their devastating and lasting impact on civilians, has been contested since. 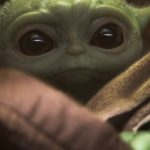