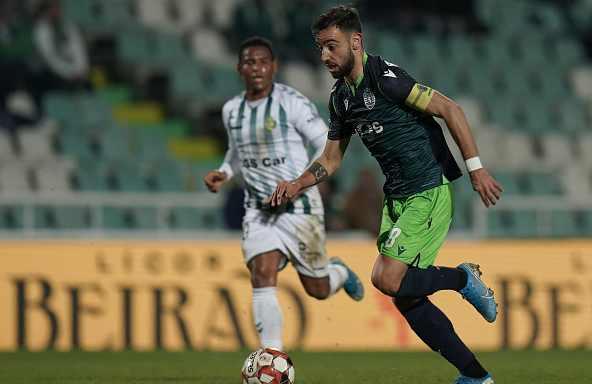 With agent Jorge Mendes making public comments about the Bruno Fernandes saga today, both the English and Portuguese media have been covering the situation.

His quotes have been the main subject of TVI 728 ‘s Mais Transferência s show this evening, as their journalists continue to bring updates on the midfielder’s possible transfer to Manchester United.

Unlike the other editions, when pundits had their own information about the saga, the show today was more about their opinions on what’s happening to the Sporting star.

Nuno Dias says the talks with Manchester United are ‘frozen’ for now, but he doesn’t know if they are ‘completely stopped’.

This is what TVI 24 have been reporting for some days now, with them being the most pessimistic on the potential transfer, after having early confidence.

Sporting were knocked out of the Taca da Liga last night, and Bruno Fernandes was visibly angry. The Lions will hardly have a chance to fight for anything this season, and Dias says that’s something that makes his value drop.

That’s why the Lisbon side may need to have second thoughts about the demands they’ve been making, and according to his opinion, they should consider talking to other clubs and accepting different payment methods.

Journalist Rui Pedro Braz has praised Jorge Mendes for going public and explaining the whole situation, and says he believes it’s more likely that Bruno Fernandes will only leave in the summer.

That’s Mais Transferências getting more pessimistic about this deal every single day, even though they were pretty positive about the move when they first broke the news about Frederico Varandas ’trip to England.

This one, for them, is dead unless one of the two clubs involved, or perhaps both, changes their position. 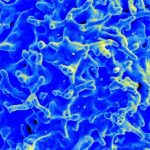 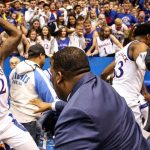