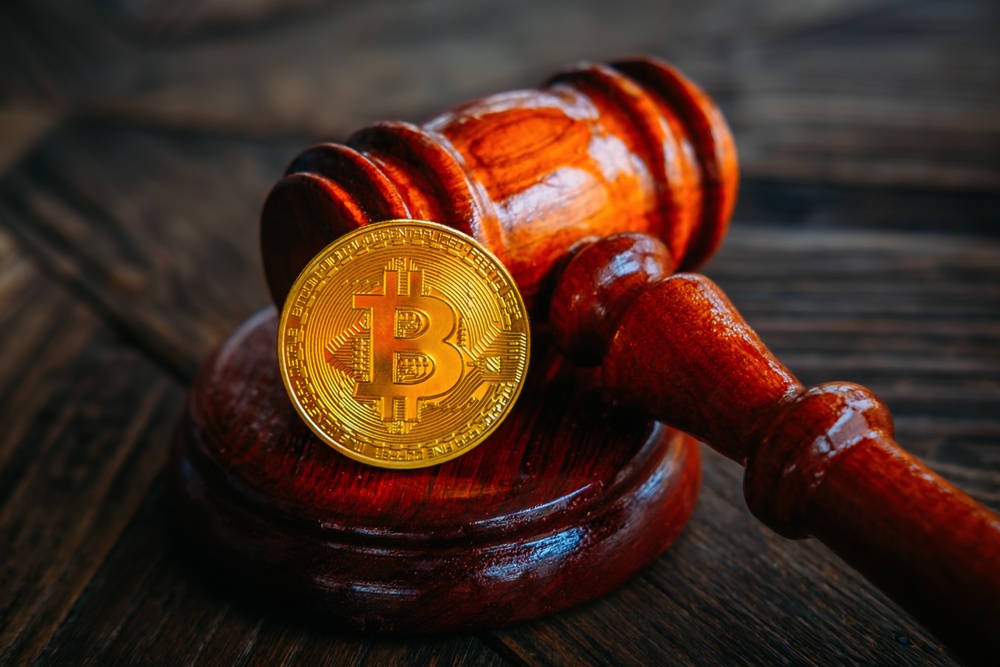 For the first time in the nation’s history, United Kingdom police will auction off approximately $ 662, 000 in criminally-confiscatedbitcoin (BTC).

The seized BTC will be auctioned off byWilsons Auctions– starting Wednesday – on behalf of UK authorities. The Ireland-based auction house will reportedly sell all of the bitcoin to the highest bidders and has not set any reserves.

The confiscated coins, themselves, were seized by the Eastern Region Special Operations Unit (ERSOU) from a criminal who obtained the digital coins while illegally supplying personal data and hacking services.

There will be two auctions, each featuring lots ranging from 0. 25 to two bitcoin.

The first will be an online auction, which will run for 24 hours and end Thursday. In addition to the confiscated BTC, other cryptocurrencies – such asEthereumandRipple– will be auctioned off.

The second will commence tomorrow and see 15 more lots of bitcoin become available to both online and physical buyers , alongside luxury watches, cars and other items of high value.

Interested buyers may participate in the auction by providing proof of identification and proof of address documents – meaning the auctioned bitcoin will be thoroughly KYC ‘d.

This is not the first time that seized bitcoin have been auctioned off to the public after being confiscated from criminals.

The government of the United States auctioned off more than 2, (bitcoin in August) , some of which were seized from Ross Ulbrichtduring his prosecutionfor running from the infamous online black marketplaceSilk Road.

In January 2018, US Marshals auctioned off more than 3, 600 confiscated bitcoin to only five buyers. Later that year, in November, American authoritiesauctioned off another 600 bitcointhat had been confiscated and seized from a variety of federal, civil and administrative cases. 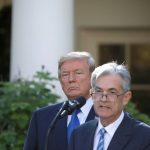