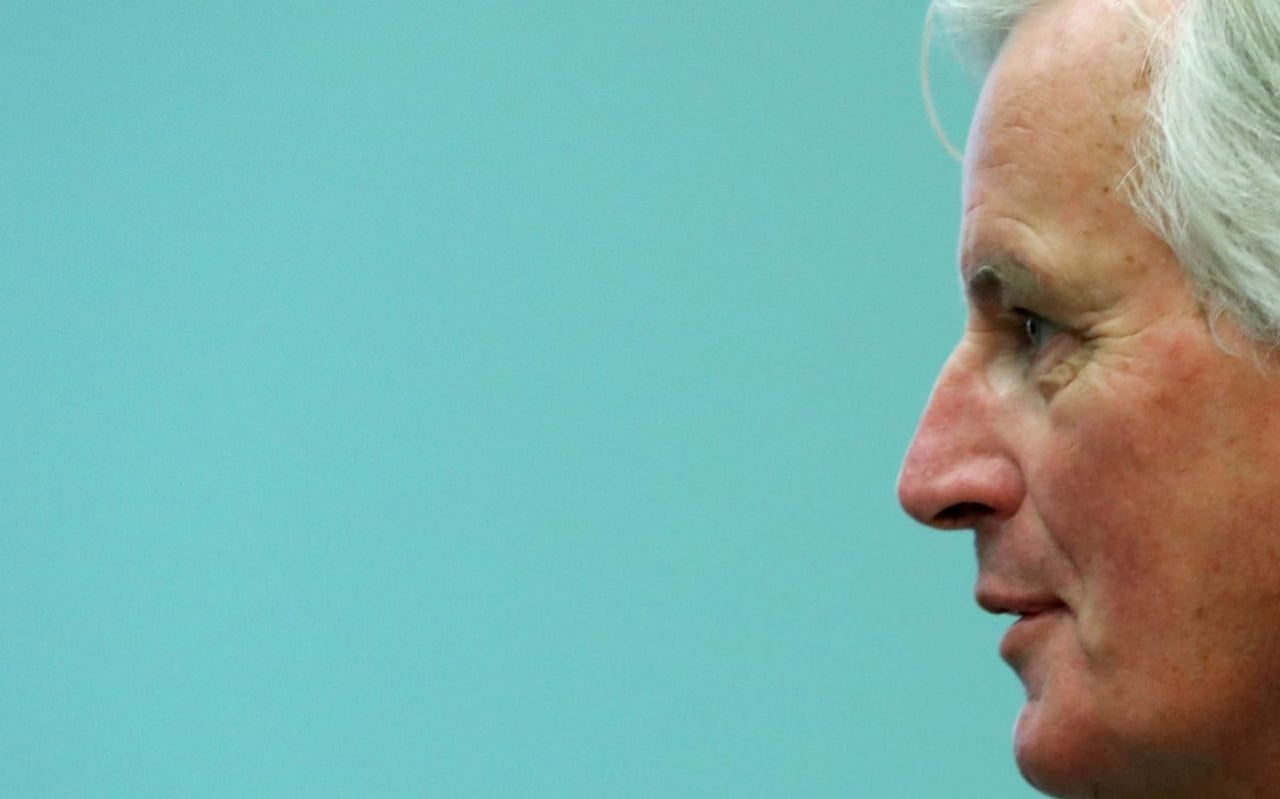 Good morning. Yesterday the FTSE 250surged to its highest level in more than a yearas investors piled into domestically-focused stocks on hopes of a Brexit breakthrough.

The mid-cap stock index closed up 1. 34 pc points as traders bought shares in retailers, landlords, high-street lenders and restaurants amid a relief rally that spilled onto international markets.

1) Neil Woodford has announced the“highly painful” decision to close his investment firm, following a disastrous day for the once-star fund manager. Fund supervisor Link ousted the disgraced fund manager from his flagship equity income fund early on Tuesday morning, announcing it would be wound down after Mr Woodford failed to raise sufficient funds for it to safely reopen in December.

2)How not to spin the worst jobs numbers in four years: This month saw the biggest quarterly fall in employment for four years. Unemployment up. Pay growth slipping. So spare a thought for Mims Davies – the employment minister in the Department for Work and Pensions, for anyone unfamiliar with the name – who was sent to man the barricades.

3) Thomas Cook’s former bosses haveattacked ministers for standing on the sidelines as it raced to secure lifeline funding– while other European countries scrambled to offer support. Appearing in front of MPs yesterday, chief executive Peter Fankhauser revealed ministers from Germany, Spain, Turkey, Bulgaria and Greece had personally contacted him to offer support in the days before the world-renowned travel company collapsed.

5) A rare disease drugs firm co-founded by the discoverer of Viagrahas raised $ 56 m (£ 44 m) to use artificial intelligence for finding new medicines. Healx uses AI to examine potential beneficial side effects of existing treatments which could also treat rare ailments.

Asian shares inched higher while sterling came off five-month highs in volatile trade on Wednesday as investors looked to whether Britain can secure a deal to avoid a disorderly exit from the European Union.

Officials and diplomats involved in negotiations said that differences over the terms of the split had narrowed significantly.

The news lit a fire under European and US equities, which jumped about 1% on Tuesday. The pound rocketed to $ 1. 28, a level not seen since May 21.

The pound has strengthened nearly 5pc over the past week as investors rushed to reprice the prospect of a last-minute Brexit deal before the end-October deadline.

Still, the pound lost steam in Asia, falling 0.3pc to $ 1. 2752, as uncertainties remained on whether a deal will be sealed at a make-or-break EU summit on Thursday and Friday and if Boris Johnson can get it through parliament.

Asos has had a poor year, with shares nearly 60 pc below where they stood this week in 2018. The severe markdown was brought about by a pair of profit warnings, which the company pinned on issues including investments, competition, stock problems, economic worries and operational issues. That’s a fairly comprehensive list, so analysts will likely just focus on the broad strokes in its full-year results today; how sales are faring, and how the margins look. 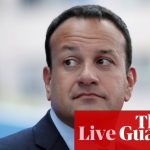 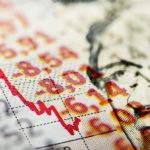