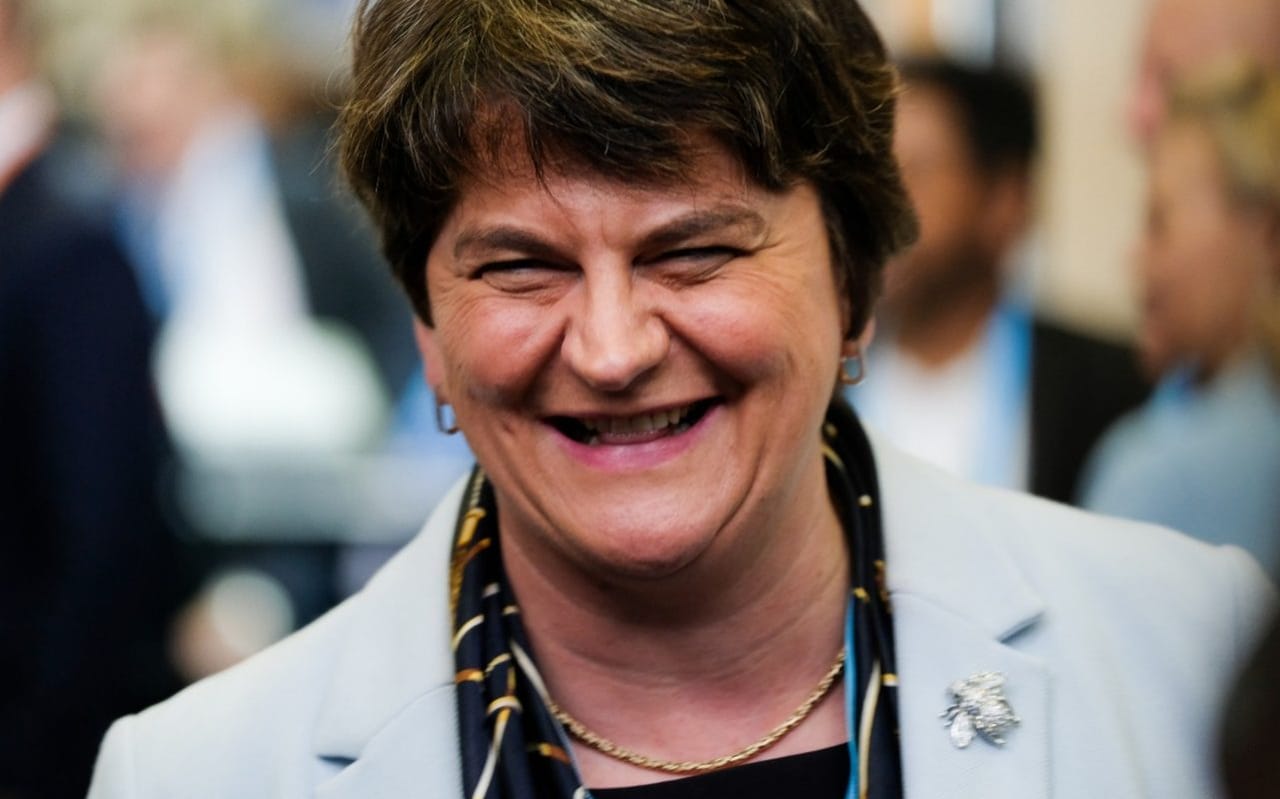 Good morning. There’s one story in town today: Brexit. The latest news, from a few minutes ago, is that the Democratic Union Party, the group of Northern irish MPs whose support is crucial, have said they cannot support a deal in its current form:

Before we re-enter the fray, here are the key things you need to know from the world of business.

Overnight and yesterday, continued friction between the US and China over Hong Kong added to a weak international outlook, leaving London’s blue-chip index down 0.6pc – its biggest fall in more than a week. The mid-cap FTSE 250 was similarly buffeted by news of an imminent Brexit deal, variously sinking and surging through the day.

1) The next Bank of England Governor must be positive about Britain’s future, encourage Government investment and keep interest rates above zero,Dame Helena Morrissey has said. She is a Brexiteer, star fund manager and potential candidate to replace Mark Carney, though she has not commented on her own chances of getting the job.

2)How the economy could have looked if Remain won the referendum: Economists at UBS have calculated an alternate reality – that could have emerged in a counterfactual history. The bank’s analysis is not an indictment of the opportunities or threats of Brexit, but shows the hefty economic cost of attempting to force the most contentious issue for generations through a Parliament where no single party – let alone a united one – commands a majority.

3) The boss of Volvo hassaid that Sir James Dyson should “go back to making vacuum cleaners”following the British inventor’s aborted attempt to build an electric car. Håkan Samuelsson, chief executive of the Swedish car company, said the billionaire’s decision last week to abandon a £ 2.5bn move into the automotive world highlights just how difficult the sector is.

4) Ministers are laying the groundworkto renationalize one of Britain’s biggest train franchises, wrestling it from the clutches of Germany’s state rail operator. Transport secretary Grant Shapps told a parliamentary committee on Wednesday that the Government is planning to bring Northern rail into public ownership.

5) Dragons’ Den TV star and businessmanPeter Jones is mulling a rescue plan for the property arm of Jessops,having bought the collapsed camera chain six years ago.

Asian stocks barely moved on Thursday as soft U.S. retail sales data raised fears about the health of the world’s largest economy, sucking the steam out of a five-session rally, while hopes of a Brexit deal kept sterling volatile.

South Korean, Australian and New Zealand indexes were all in negative territory. Chinese shares were mostly flat while Japan’s Nikkei ticked up and U.S. stock futures were barely changed.

The S&P 500 shed 0. 20 pc on Wednesday after data showed US retail sales contracted in September for the first time in seven months, in a potential sign that manufacturing-led weakness could be spreading to the broader economy.

Unilever is the one to watch today. The company has reported some solid results recently, suggesting the handover from Paul Polman to new chief executive Alan Jope came off without too many snags. With Mr Jope now firmly in the driving seat, investors will be looking for the Marmite-maker to be sticking on course for its full-year expectations. 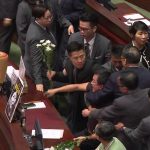 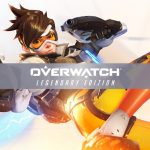