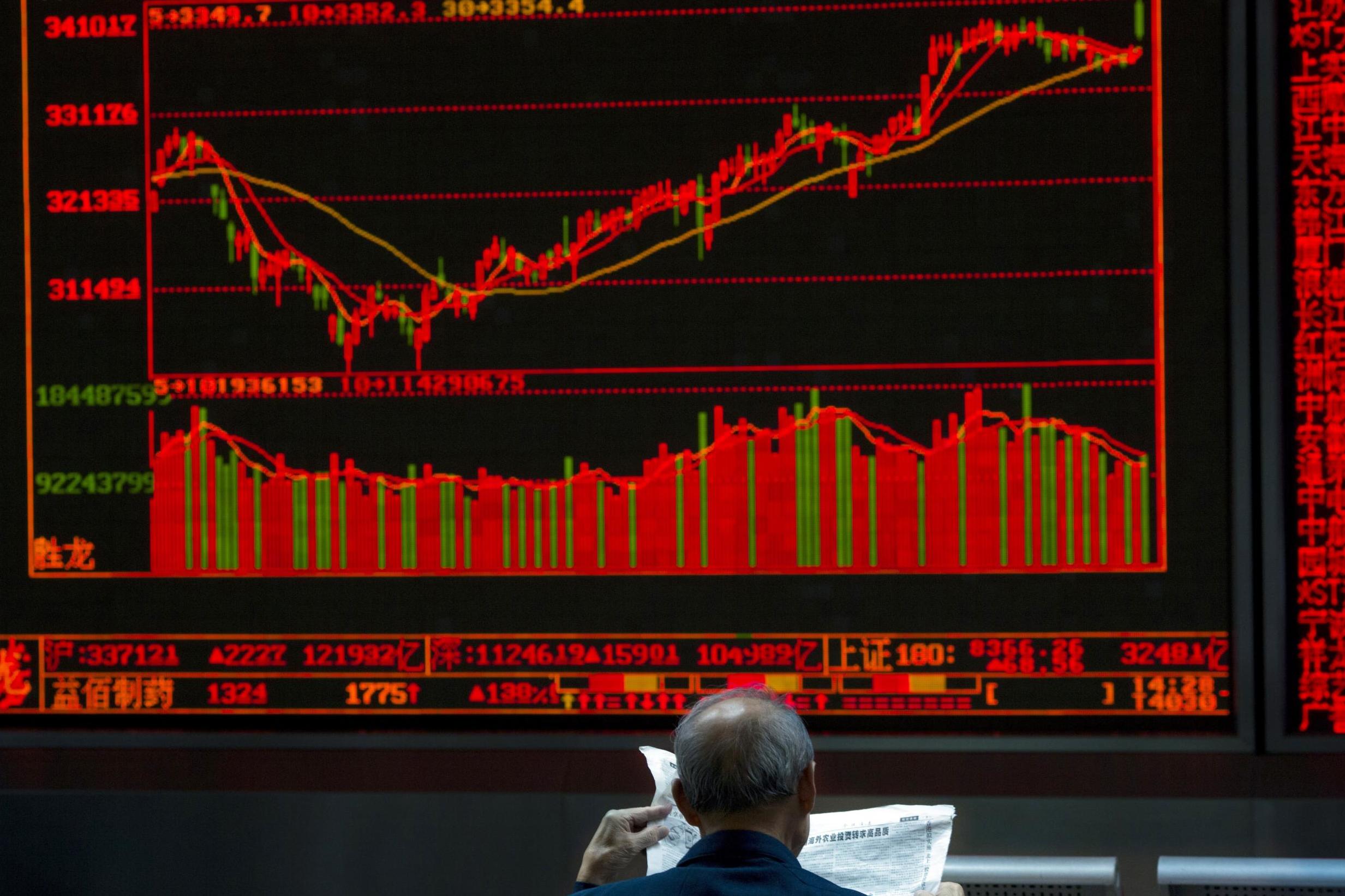 With a no-dealBrexitlooking less likely, sterling was looking more healthy against both the US dollar and the Euro.

At its peak around lunchtime the pound was worth $ 1. 2347, a highpoint for the week.

Fears surrounding Brexit following the return of Parliament saw this figure drop below $ 1. 20 on Tuesday.

“The move higher only serves to underscore the kind of headline risk and volatility we can expect to see over the coming weeks which will make sterling a tough currency to trade.”

But the threat of general election means sterling could still prove volatile.

The House of Lords is currently debating and voting on a bill to prevent no-deal, and is expected to return to the House of Commons on Friday afternoon.

Earlier today the leader of the house Jacob Rees-Moggconfirmed that Parliamentwould stay open next week to finish dealing with the bill.

But he also said that another motion calling for an election would tabled on Monday.

Ipek Ozkardeskaya, senior market analyst at London Capital Group, said : “Johnson’s defeat gave a breather to the pound markets, although the game is not over yet for the GBP bears.

“Boris Johnson could announce a snap election by October 14 to seek support from British voters to get the Brexit done, with or without a deal.

“An election as early as next month could give another shake to the sterling, but even a tiny hope of preventing Johnson from crashing out of the EU without a deal could help the currency consolidating support near the 1 . 20 level against the US dollar and eventually recovering a part of the recent weakness. “ 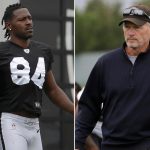 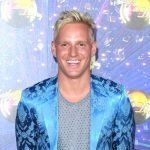