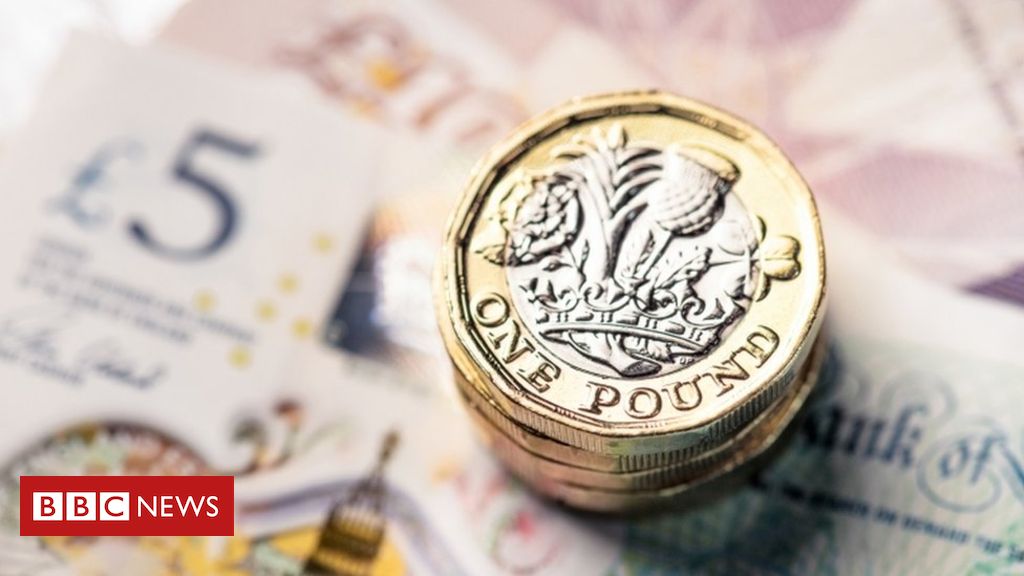 The rally in the pound triggered by news of a Brexit agreement has failed to last following concerns that the deal could still be scuppered.

Sterling had surged to a five-month high against the dollar, coming close to $ 1. 30, after the UK and EU’s negotiating teams agreed a deal.

However, the pound began to lose ground after Northern Irish party the DUP said it would not vote for the deal.

By early afternoon, sterling had fallen back below $ 1. 28.

Worries about the possibility of the UK leaving the EU without a deal have been weighing on the value of the pound, as markets view a no-deal Brexit scenario as damaging for the UK’s economy.

Sterling has risen in value whenever there have been signs that a deal could be reached.

Announcing news of the breakthrough in the Brexit talks, UK Prime Minister Boris Johnson tweeted: “We’ve got a great new deal that takes back control.”

European Commission President Jean-Claude Juncker said the deal was “a fair and balanced agreement for the EU and the UK and it is testament to our commitment to find solutions” .

“I recommend that [EU summit] endorses this deal.”

Paul Dales, chief UK economist at Capital Economics, said: “If the Brexit deal agreed by the EU and UK earlier today passes through Parliament, then there is scope for economic growth, interest rates, gilt yields and the pound to all rise further than is widely expected. “

The agreed deal will still need the approval of both the UK and European parliaments, but the opposition from the DUP has cast doubts on its sign-off.

In a statement, the DUP, which the government relies on for support in key votes, said: “These proposals are not, in our view, beneficial to the economic well-being of Northern Ireland and they undermine the integrity of the Union.”

Analysts warned that this opposition from the DUP could scupper the deal.

Michael Brown, senior analyst at Caxton, noted that “some of the wind has been taken out of the pound’s sails after reports that the DUP are not yet on board to back a deal. “

” The Parliamentary arithmetic for passing a deal looks challenging, “he said. “Attention will continue to focus on whether the new agreement will pass in the Commons on Saturday, while sterling traders will continue to pay close attention to developing headlines from this afternoon’s EU summit.”

News of the agreement lifted the stock market, and the FTSE 100 index remained 0.7% higher by early afternoon.

Adam Marshall of the British Chambers of Commerce said many businesses would “reserve judgment until they see the detail”, adding that firms “need a chance to analyze precisely what the terms of this agreement would mean for all aspects of their operations “.

” Let’s not forget, we’ve been here before, “he added. “There is still a long way to go before businesses can confidently plan for the future. 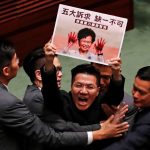 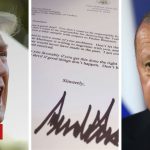