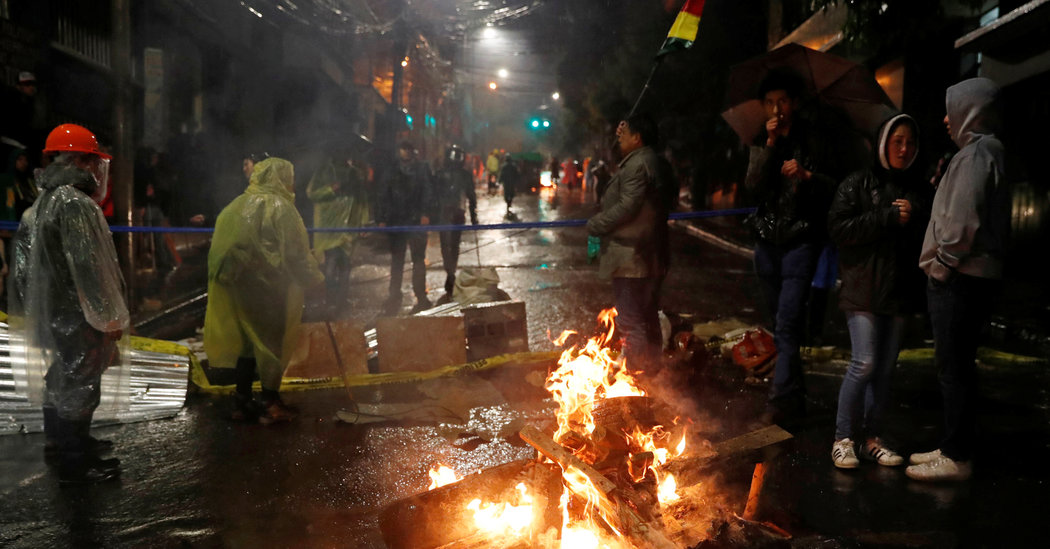 The whereabouts of Mr. Looted stores and got into violent scuffles. Morales, who was forced from office Sunday, were unknown, though late Sunday night he tweeted that the police were seekingto arrest him “illegally”and that “violent groups” had assaulted his home.

Crowds cheered heavily armed police officers as they were deployed in La Paz late Sunday to restore order. But there remained no clear picture of who would assume political power following weeks of unrelenting protests over a disputed presidential election, as several officials in the line of succession had resigned.

A senator from the opposition Democratic Union party, Jeanine Añez, said on Sunday she would assume the interim presidency and call a congressional session on Monday.

“I assume this challenge with the only objective to call new elections, ”she said. “This is simply a transitional phase.”

But she would need a congressional quorum to approve a transfer of power, and Mr. Morales’s party, the Movement for Socialism, controls both houses of Congress.

Politicians hoped to sort out the country’s political future on Monday, when Mr. Morales’s resignation letter was expected to be read in Congress. Mr. Morales has not admitted any wrongdoing and has insisted he was the victim of a coup.

A video circulating on social mediashowed dozens of people exploring what was reported to be Mr. Morales’s ransacked home, with furniture toppled, items broken and political slogans spray painted on walls in red.

The scene in La Paz was chaotic. On the city’s streets, through a driving rain, the police withdrew as crowds welcomed the transfer of power with fireworks, while others looted stores and set what appeared to be politically motivated fires.

In Cochabamba, in the center of Bolivia, some businesspeople set up vigilante patrols to protect their businesses. Bands of motorcyclists came into the city from the outskirts, violently confronting people who were celebrating in the streets.

Drinking water was cut off to parts of La Paz and the adjacent city of El Alto, Bolivia’s second-largest, but the reason for the cutoff was not known.

There was little to no violence in Santa Cruz, a center of the opposition. A festival-like mood prevailed there, with people celebrating on the streets and waving flags.

The political crisis began when Mr. Morales, a leftist who came to power more than a decade ago and was once widely popular, claimed victory in the Oct. 20 election, which protesters and international observers suspected was rigged. In 2016, a court packed with loyalists allowed him to do away with the constitution’s two-term limit, allowing him to run for office indefinitely.

For weeks after the disputed election results, demonstrations paralyzed much of the country, and groups supporting the president have roughed up protesters.

But on Friday night, some police unitsbroke from the governmentand joined the protesters. On Sunday, the rebellion spread to the military, with the commander of Bolivia’s armed forces, Gen. Williams Kaliman, calling for Mr.

Marcelo Ebrard, Mexico’s foreign minister, said on Sunday that the country would offer Mr. Morales to step down. Morales asylum if he sought it. 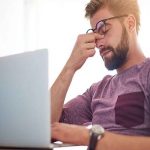