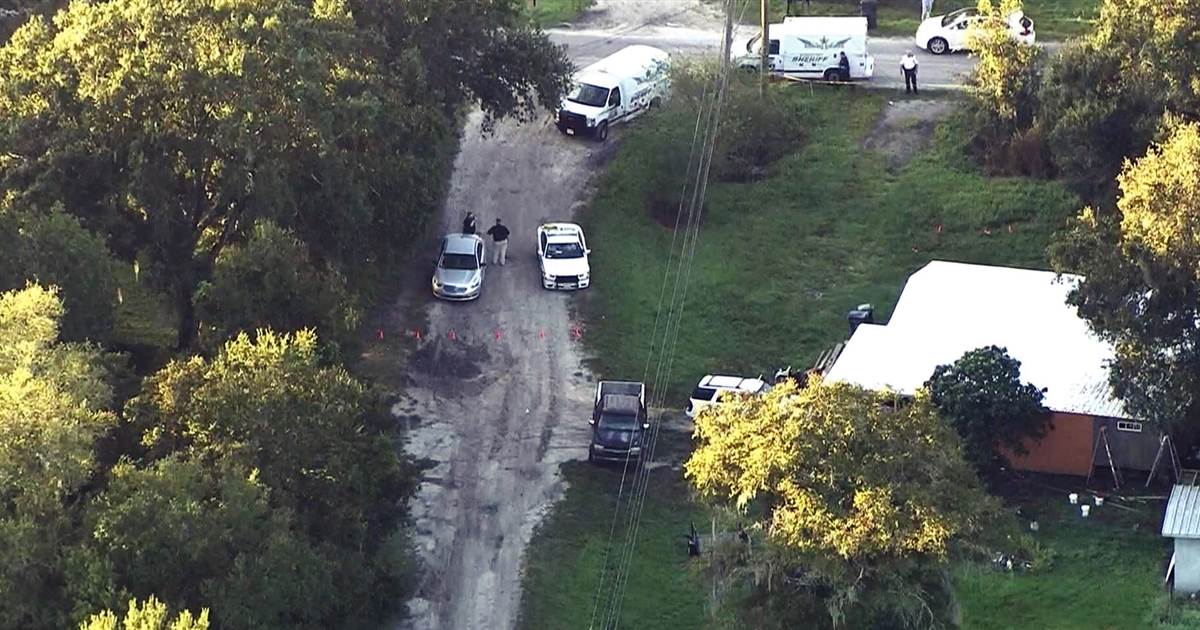 A pregnantFlorida woman, armed with a semi-automatic rifle, gunned down one of two home invaderswho had broken in and were pistol whipping her husband, officials said Monday.

After the woman fired one shot from the family’s AR – 15 – style rifle, both men fled and the mortally wounded robber collapsed in a drainage ditch outside where he died, according to deputies and her husband.

Deputies were still searching for the other robber on Monday. The dead robber was described by deputies as a man in his late 20 s, but he was not immediately identified.

“Two unknown males broke in and made demands of them. The male victim, who is the homeowner, began to get pistol-whipped and beat up, “Hillsborough County Sheriff’s Maj. Frank Losat told reporters on the scene.

“During that incident, the female homeowner retrieved a firearm, which was in the house legally, and fired one round which struck the male victim that was deceased in the ditch. “

Homeowner Jeremy King said he’d be dead if not for his fast-thinking, eight-months-pregnant wife. He said both home invaders had pistols and they fired one shot.

“Them guys came in with two normal pistols and my AR stopped it,”King told Bay News 9.“(My wife) evened the playing field and kept them from killing me.”

King suffered a fractured eye socket, a fractured sinus cavity and a concussion to go along with 20 stitches from the attack.

The husband, whose 11 – year-old daughter was at home during the home invasion, said he and wife did not know their attackers.

“We also know this was not a random act,” Losat said. “This family was probably targeted.” 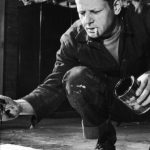 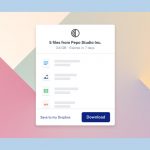