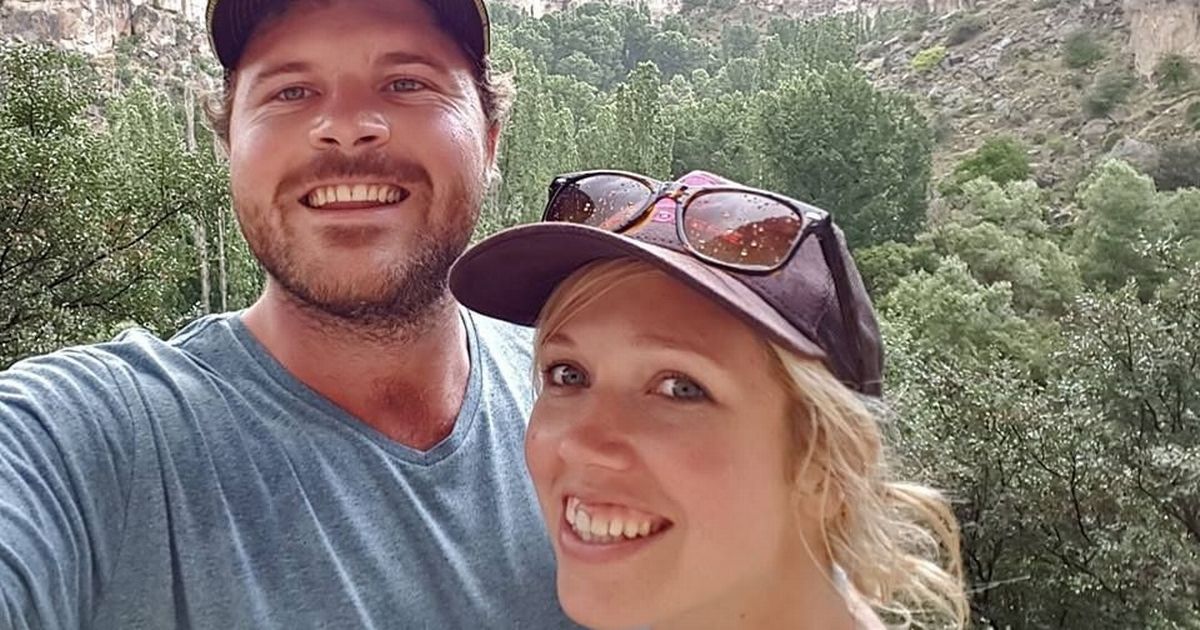 A pregnant mum who was hacked to death in her bed begged her husband to check on their two-year-old son moments before dying, it has been claimed.

The brother of Karen Turner has given a chilling account of her last moments.

The 31 -year-old and her unborn child were killed while her husband Matthew Turner, 33, was stabbed in the stomach in the attack in the early hours of Tuesday morning.

The couple had been staying at the Hluleka Nature Reserve in South Africa with friends when the incident happened.

Her brother, Ian Crouch, claims his sister begged her husb and to check on their two-year-old son Hayden as he fought with the attackers.

Two men armed with knives had broken into their self-contained lodge at the reserve at about 3am.

Matthew, who was stabbed several times, managed to bravely fight back and Hayden also survived.

Mr Crouch said he spoke to Matthew from his bed in the intensive care unit at Pietermaritzburg hospital.

“ He said he had already been stabbed a few times when he managed to push the man off him.

“Matthew said he chased after them and Karen was behind him. He remembers her saying to him to check on Hayden.

“He tried to follow the men but saw them jump off the balcony. When he turned around, Karen had collapsed. “

He said Matthew then heard their friends knocking on the back door of the chalet. He unlocked the door and then collapsed .

Mr Crouch drove to the scene which he described as a “blood bath” and said the balcony door was open and the windows on latches as it was a hot night and there was no forced entry.

He confirmed it appeared nothing had been stolen and their mobiles were by their bed.

The couple lived in Underberg where they had just bought a home together on the farm that husband Matthew manages. They had been married in July 2017 and Hayden was born four months later.

Friends of the couple who were on holiday with them were awoken by the sounds of a struggle and the baby boy Hayden screaming and hammered on the door and stabbed Matthew answered covered in blood.

A family friend of the couple’s child Hayden was fortunately unhurt in the horror attack.

Mr Turner was airlifted by helicopter to hospital but nothing could be done to save his wife and unborn child.

Eastern Cape Parks and Tourism Agency CEO Vuyani Dayimani said: “The two guests were booked in from Monday to Thursday and police were called after a stabbing incident.

“The police have confirmed one visitor passed away and another is in hospital.

” As an agency who manage the reserve we are shocked that his taken place in one of our flagship coastal reserves as the safety and security of our guests is our key priority. “ 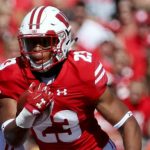 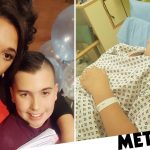