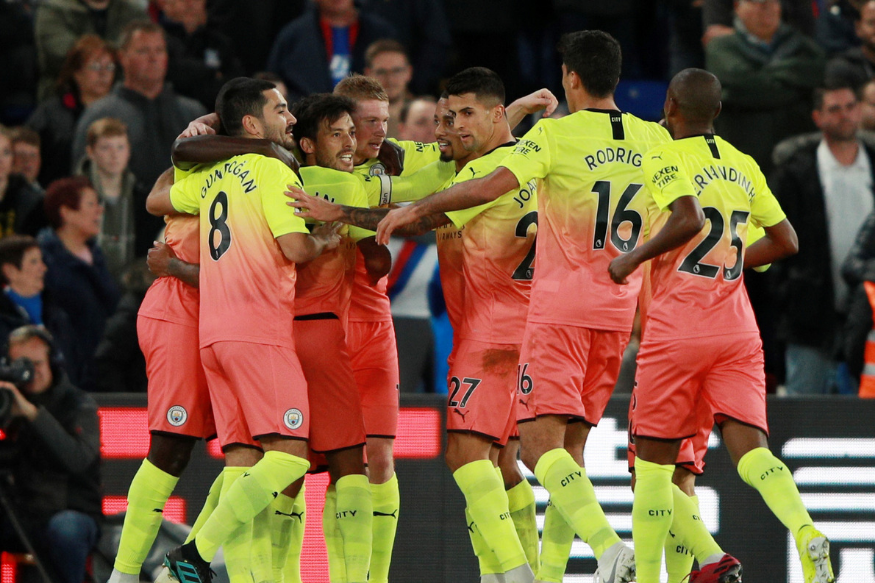 The defending champions traveled to London with questions over their ability to sustain a title challenge after two defeats in four league games but produced some incisive football without applying their usual killer touch.

Pep Guardiola’s team were quickly into their stride against Roy Hodgson’s men, dominating possession and forcing Palace onto the back foot but they did not break the deadlock until shortly before half-time .

City were rewarded for their dominance in the 39 th minute when Bernardo Silva whipped in a left-footed cross. Gabriel Jesus shaped to head the ball but it came off his shoulder and crept into the net off the far post past a rooted Wayne Hennessey.

When the ball came to Raheem Sterling he produced a delightful chip from just inside the area into the path of David Silva, who watched it drop over his left shoulder before guiding it into the net.

Palace occasionally looked threatening, with Wilfried Zaha a flickering menace, but failed to make the most of their few opportunities to test City’s back four.

Jesus was preferred to Sergio Aguero while Riyad Mahrez was also missing from the starting side, with Fernandinho and Rodri at the heart of defense.

The second half followed a similar pattern to the first, with City in charge. Kevin De Bruyne was denied a penalty after a VAR check backed up the referee’s original decision not to award a spot-kick.

Jesus forced a smart save from Hennessey before Bernardo Silva forced Hennessey into a one-handed save with a curling left-foot shot from the angle.

Hodgson threw on Christian Benteke for Luka Milivojevic with about 15 minutes to go and the Belgian almost scored with his first touch , rising highest to head the ball goalwards from a corner only to see Ederson push the ball onto the crossbar.

City should have killed the game off moments later but Jesus failed to square the ball to the unmarked De Bruyne.

Jurgen Klopp’s Liverpool, who have a perfect record of eight wins out of eight games, can restore their eight-point lead if they beat Manchester United on Sunday.

City’s next two Premier League games against Aston Villa and Southampton look winnable but they face a crucial match against Liverpool at Anfield on November 10.

Get the best of News 18 delivered to your inbox –subscribe to News 18 Daybreak. Follow News 18. Twitter,Instagram,Facebook,Telegram,TikTokand onYouTube, and stay in the know with what’s happening in the world around you – in real time. 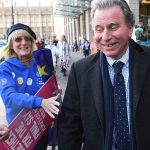 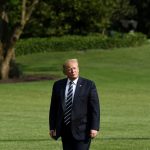