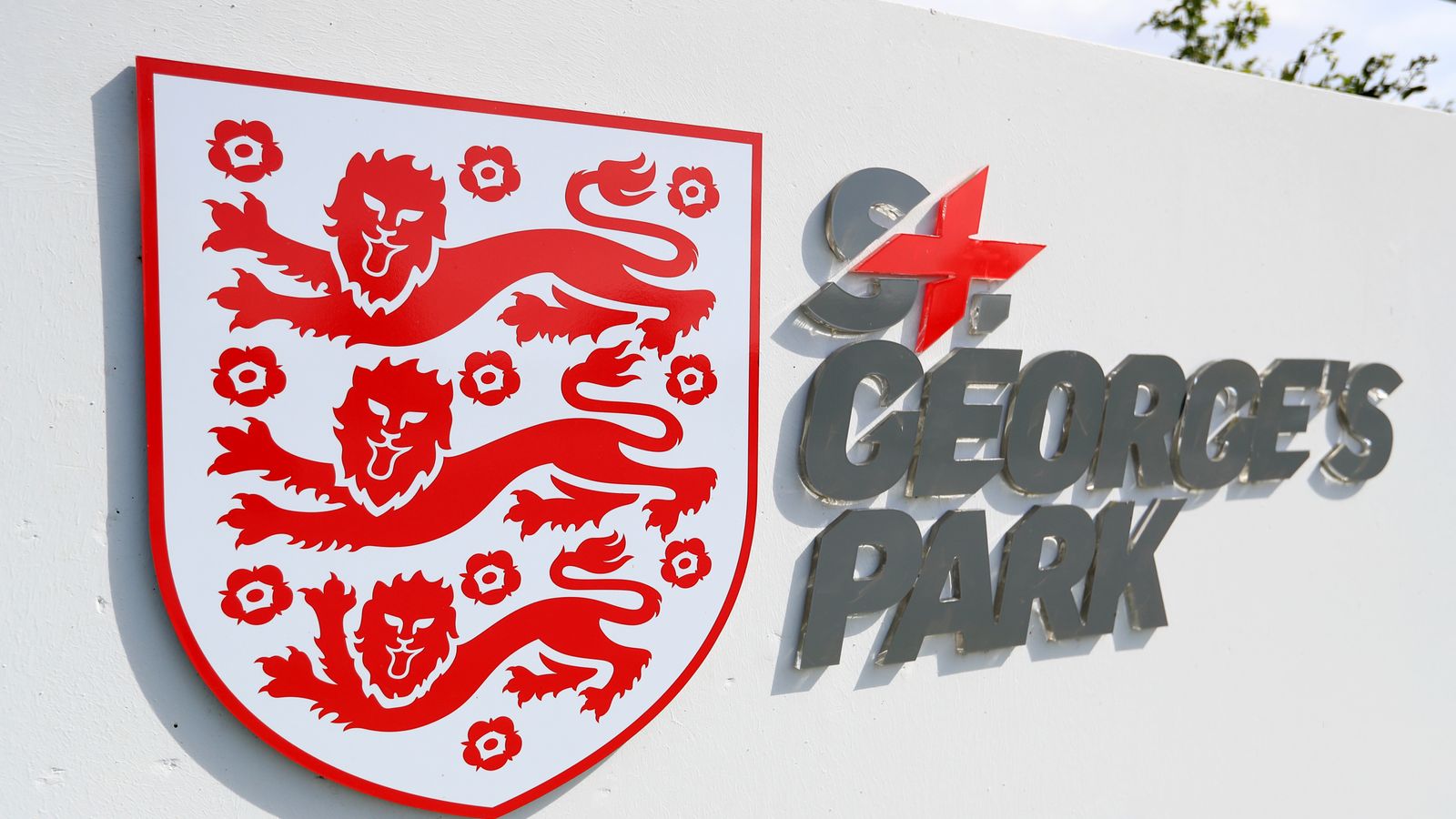 Discussions over the use of neutral venues to fulfill this season’s Premier League fixtures have taken place but St George’s Park will not be one of the locations.

Concerns raised by both police chiefs and Safety Advisory Groups (SAG), notably over crowds gathering and social distancing within stadia, mean the campaign cannot be finished in the usual way with supporters traveling across the country to follow their team to away venues.

Talks over what the most appropriate grounds are to use in this scenario are continuing as officials try to find a way for football to return amid the coronavirus pandemic b ut St George’s Park is not being considered, while the use of Wembley has not been discounted.

However, there are issues under consideration, which include how likely Fans are to gather outside the stadium and how easy it is for police to control the surrounding areas.

The stadium layout and potential difficulties over social distancing, even down to details such as narrow corridors, are also to be taken into cons ideration, as well as the infection rates in the areas surrounding the venue.

Premier League officials are keen to ensure that travel times for teams are similar so the stadium’s location is also a factor in the decision-making process.

Bearing in mind the criteria being considered, it is likely that modern stadia not in close proximity to housing areas are likely to be chosen.

This could mean the likes of the Etihad, Southampton’s St Mary’s ground, the London Stadium, the King Power in Leicester and Brighton’s Amex are more likely to be used should this scenario prove practical.

However, it would mean the likes of Vicarage Road, Bramall Lane and Turf Moor are less likely to be used, while both grounds in Merseysi de, Anfield and Goodison Park, would also be excluded.

Government in talks over return of sport

I think it would lift the spirit of the nation.

In Tuesday’s government briefing, the UK Foreign Secretary, Dominic Raab, confirmed there have been talks over when and how sports could return and admitted it would offer a boost to many people.

“I think it would lift the spirit of the nation, “he said.

” The government has had constructive meetings with sports bodies over plans for athletes to resume training when it’s safe to do so.

“The Culture Secretary has also been working on a plan to get sports played behind closed doors when we move to the second phase.

” We can only do it when the medical and scientific advice is that it can be done safely and sustainably.

“But that is certainly something under active consideration.” 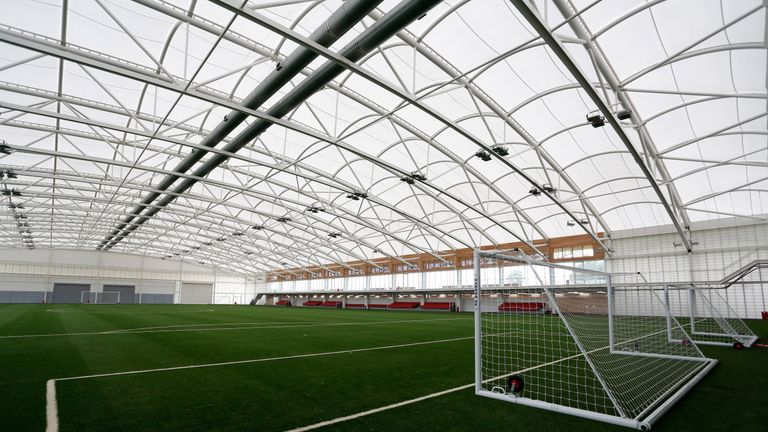 Premier League shareholders had planned to meet on Friday after the government update but w ill now take time to understand the Prime Minister’s latest advisory on lockdown and social distancing ahead of their meeting on Monday.

The new date will give the Premier League and its clubs time to consider government plans more fully. Clubs remain hopeful they will be able to begin training in the third week in May, ahead of a return to match action potentially in the middle of June.

In an in-depth preview , Sky Sports News ‘chief reporter Bryan Swanson and reporter Kaveh Solhekol explain where Project Restart – the plan to resume football in England – is up to, what needs to happen before football can return and the hurdles which must still be overcome

Jamie Carragher says the reported stance of some bottom-half Premier League teams agreeing to play at neutral venues if relegation was off the table does sit well with him .

It has been reported that a growing number of Premier League clubs would be willing to play the remaining fixtures at neutral venues if the threat of relegation was removed.

It is understood clubs were told on Friday limiting action to a handful of selected stadiums was the only way it would be possible to complete the remaining matches of the (/ (season for safety reasons.

Around Europe: ‘Project Restart’ or season over?

With football suspended due to the coronavirus pandemic,

Here, we take a look at what is happening in the various English and Scottish divisions, as well as the state of play in Spain, Germany, Italy, France, the Netherlands, Belgium and Portugal. 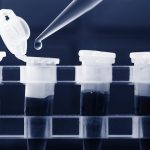 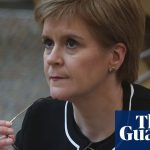