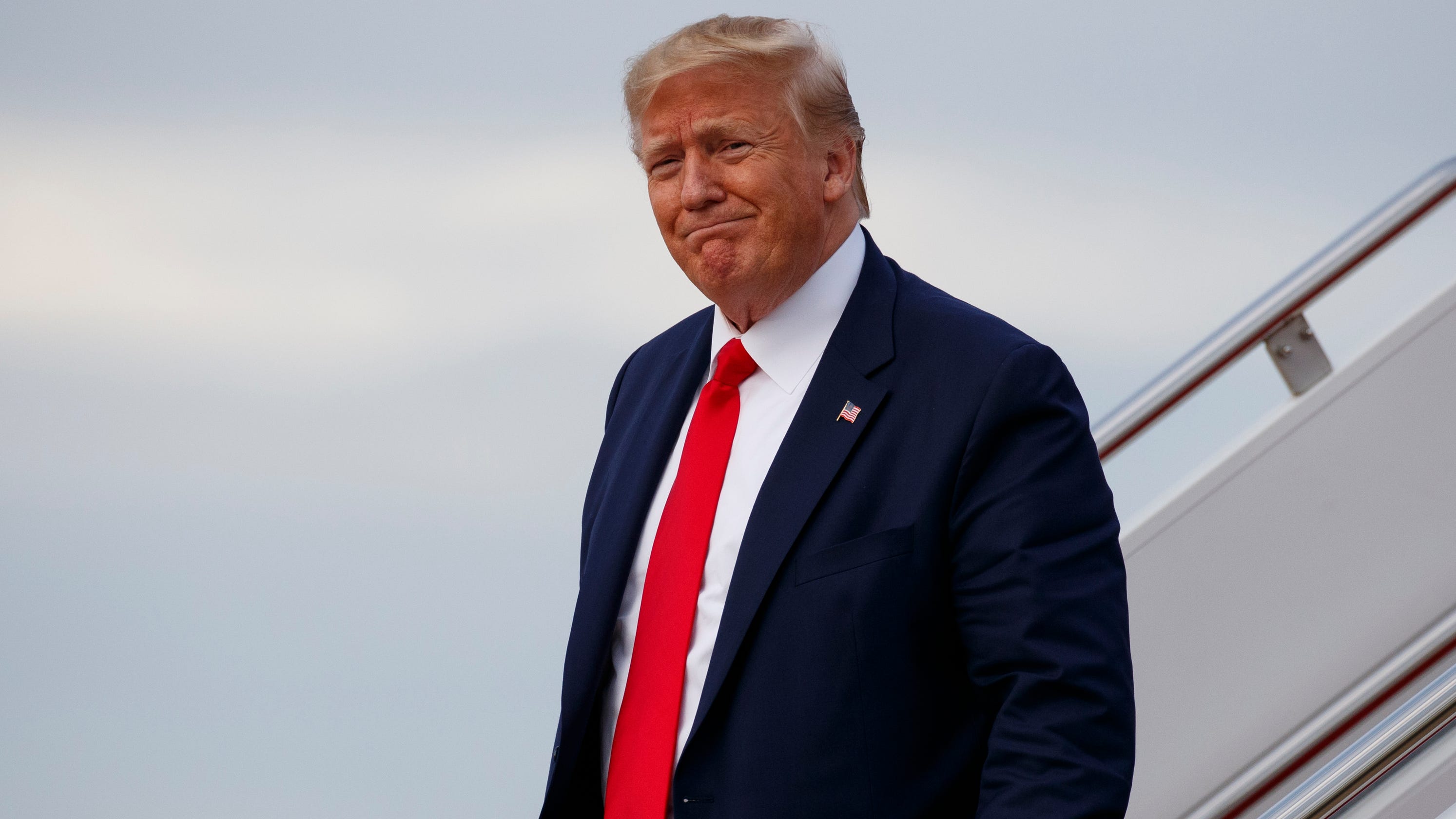 Who are the Kurds and what does less U.S. troops in the region mean for the war against ISIS? We explain.     Just the FAQs, USA TODAY

White House deputy press secretary Hogan Gidley said Trump will address the nation Sunday at 9 am ET from 1600 Pennsylvania Ave. It wasn’t immediately clear what the president will discuss in his speech.

Something very big has just happened!

Citing a senior US defense official,CNN reportedthat the US military targeted Islamic State leader Abu Bakr al-Baghdadi in a raid in northwest Syria on Saturday. Trump approved the mission nearly a week before it took place,Newsweek reported.

In April, the Islamic State, also known as ISIS, released a video purportedly showing Baghdadi for thefirst time in nearly five years. According to the Associated Press, he presided over the Islamic State’s ascendancy as it cultivated a reputation for beheadings and attracted hundreds of thousands of followers to a sprawling and self-styled caliphate in Iraq and Syria.

Baghdadi remained among the few ISIS commanders still at large despite multiple claims in recent years about his death and even as his so-called caliphate dramatically shrank, with many supporters who joined the cause either imprisoned or jailed.

Saturday’s strike came amid concerns that a recent American pullback from northeastern Syria could infuse new strength into the militant group, which had lost vast stretches of territory it had once controlled. 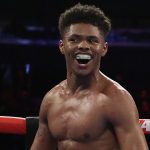