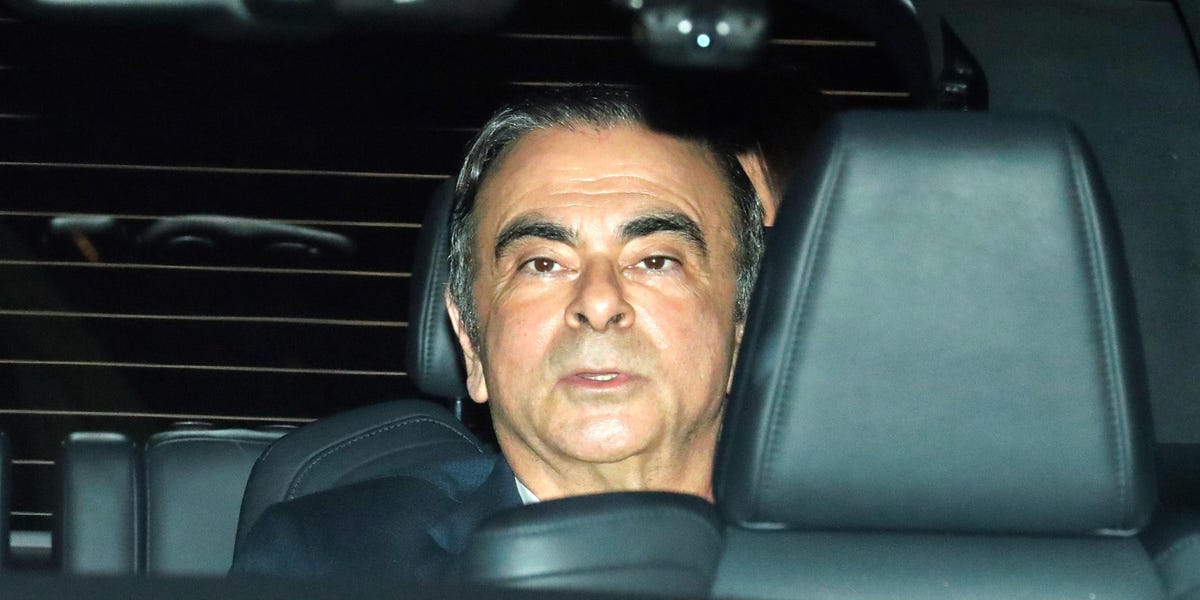 As details began to trickle out this week of former auto executive Carlos Ghosn’s mysterious escape from Japan to Beirut, there are still more questions than answers.

In Japan, the 30 – year-old was under strict surveillance while awaiting trial on charges of financial misconduct as part of his multimillion-dollar bail agreement. If convicted, he could face a 24 – year prison sentence – a real possibility given Japan’s extremely high conviction rate.

however, his April trial seems unlikely to happen so long as he’s holed up in Lebanon, which does not have an extradition treaty with Japan. Now all eyes have turned to Japanese authorities to explain themselves – and to Ghosn to explain what comes next.

A press conference is expected in the coming days, where Ghosn could elaborate on the “injustice and political persecution” he says he escaped.

“I have not fled justice,” he said on Tuesday upon his landing in Lebanon, which he reached via Turkey and a private-jet charter,Bloomberg cited Lebanese media as saying. “I have escaped injustice and political persecution.”In a brief follow-up statement on Thursday, Ghosn sought to discredit reports that his wife or other family had aided in his flight.“There has been speculation in the media that my wife Carole, and other members of my family played a role in my departure from Japan, “he said through a US-based representative retained since his escape. “All such speculation is inaccurate and false. I alone arranged for my departure. My family had no role whatsoever.”) Turkey, for its part, has detained seven people, including four pilotsit has accused of aiding in his travel, and Interpol hasissued to Lebanon a warrant for his arrest.

But while Lebanon has extradition treaties with only the US and South Korea, Ghosn might not be as safe as he thinks – even in a country that loves him enough to put his face on billboards and postage stamps.

A group of lawyers on Thursday sent a complaint to Lebanon’s judiciary,The Washington Post reported, alleging his visits to Israel violated Lebanon’s laws that forbid contact with the country, a major enemy of Lebanon.“If he thinks that he actually could be protected here, it’s not going to happen, because According to Lebanese law he visited Israel, which is an enemy state, “a Lebanese political analyst told the paper.Now the world waits.More on Carlos Ghosn’s international escapade: (**** 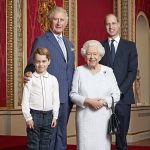 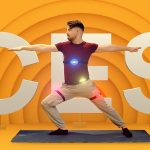