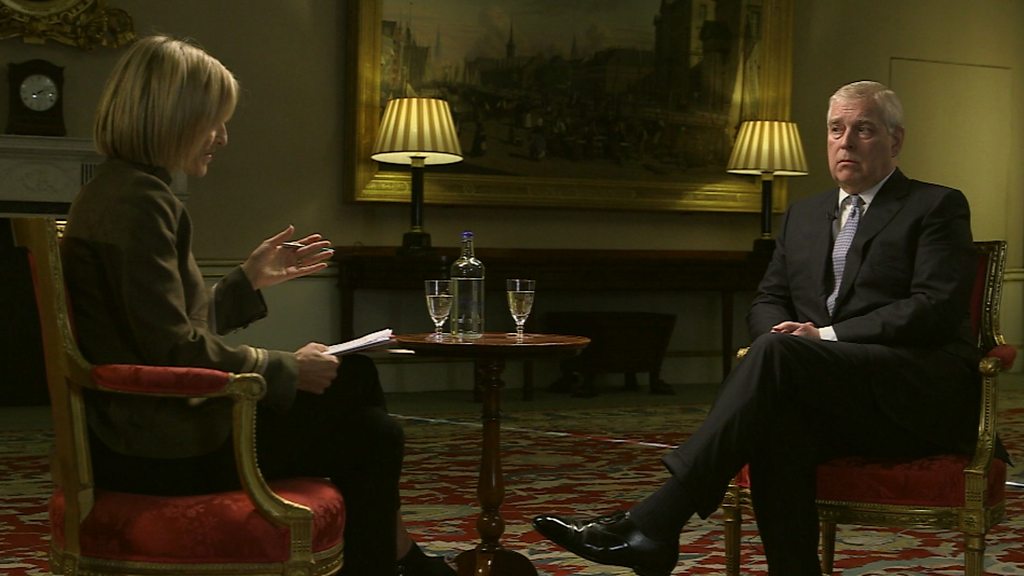 KPMG has not renewed its sponsorship of the Duke of York’s entrepreneurship initiative, Pitch @ Palace.

The accountancy firm is thought to have made the decision at the end of October.

The controversy over the prince’s ties to the convicted sex offender Jeffrey Epstein is understood to have been one reason behind the decision.

In the interview, the Queen’s third child said he still did not regret his friendship with US financier Epstein – who took his own life in August while awaiting trial on sex-trafficking charges in the U S.

The BBC has contacted Buckingham Palace for comment regarding KPMG’s decision.

The accountancy and auditing firm – which is not the only company associated with Pitch @ Palace – declined to comment.

The scheme was founded by the prince in 2014and involves entrepreneurs competing for the chance to pitch their business ideas to influential business figures.

The project operates in 64 countries and claims to have created more than 6, 300 jobs.

Meanwhile, University of Huddersfield students passed a motion on Monday evening to lobby the prince to resign as the university’s chancellor.

The university itself said Prince Andrew’s “enthusiasm for innovation and entrepreneurship” was a “natural fit” with its work.

The Outward Bound Trust, of which the prince is patron, said it would hold a special board meeting over the next few days for members to discuss “the issues raised” by

Amid the backlash from the BBC’s interview on Saturday, Prince Andrew is facing renewed calls to tell US authorities about his friendship with Epstein.

The prince said he would testify under oath “if push came to shove” and his lawyers advised him to.

In his BBC interview, Prince Andrew also “categorically” denied having any sexual contact with an American woman, who says she was forced to have sex with him aged 17

Virginia Giuffre – one of Epstein’s accusers, previously known as Virginia Roberts – claimed she was forced to have sex with the prince three times.

Responding to the allegation, the prince said: “I have no recollection of ever meeting this lady, none whatsoever.”

He added Ms Giuffre’s account of him “profusely sweating “and” pouring with perspiration “when they danced at the club on the night in 2001 when she says they first had sex was impossible, because he had a medical condition preventing him from perspiring.

People close to Prince Andrew said he wanted to address the issues head-on and did so with “honesty and humility “in speaking to Newsnight.

Jonathan Turley, law professor at George Washington University, said it was “likely” the prince would receive a legal summons if he went to the US and lawyers representing alleged victims managed to access him.

“There are a lot of these lawyers who would love to hand Prince Andrew a subpoena [an order to give evidence], “he told the BBC.

But Prof Turley added the duke would have diplomatic immunity if he was in the US as part of a royal – rather than personal – engagement.

“This interview [has] put him in a rather precarious position if he plans to visit the United States any time soon, “he added.

The prince has stood by his decision to speak out, but former Buckingham Palace press officer Dickie Arbiter described the interview as “excruciating”.

And BBC royal correspondent Jonny Dymond said the prince was “very damaged” by the interview, adding the attempt to clear his name had “failed, badly “.

A lawyer for several of Epstein’s accusers described the interview as” sad “and” depressing “.

” The mere fact that he was friends with a convicted sex offender and chose to continue his relationship with him – it just shows a lack of acknowledgement of the breadth of what th is man [Epstein] did to these girls, “Mr Kuvin said.

The prince said he visited Epstein in 2010, after he was released from jail, to tell him their friendship was over. He said that was the last contact he ever had with him. 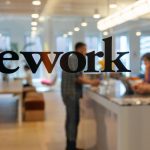 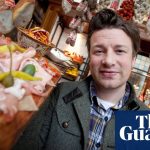