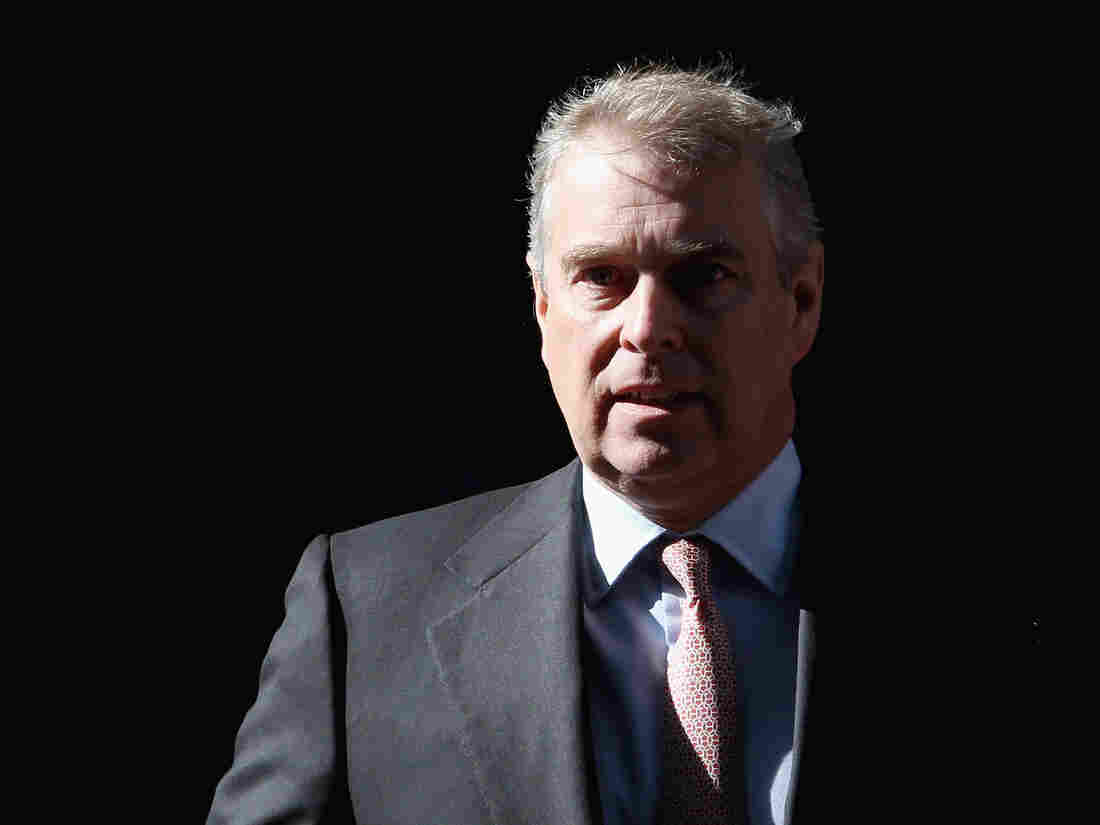 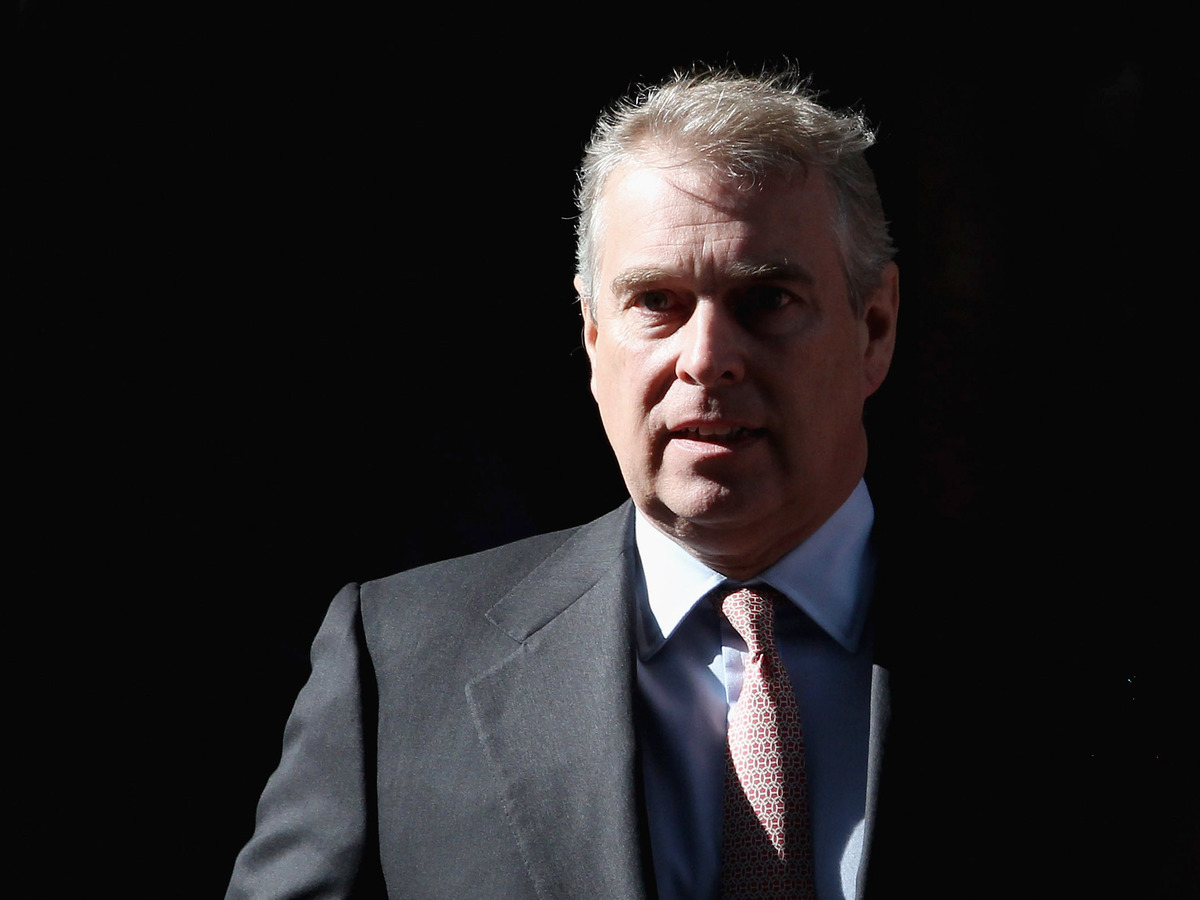 Prince Andrew also answered questions about Epstein accuser Virginia Roberts Giuffre, but he maintained that he “had no recollection” of meeting her.

Breaking his silence, Britain’s Prince Andrew has toldthe BBCthat he let the royal family down by staying at the home of convicted sex offender Jeffrey Epstein.

The Duke of York, who is the third child of Queen Elizabeth II andeighth in lineto the throne, hasfaced intense scrutinyfor his connection to the disgraced New York financier.

In August, the British tabloidThe Daily Mail (released) footage in which a man it identifies as Prince Andrew is seen at Epstein’s Manhattan mansion. At the time, Epstein had already been convicted for soliciting a minor for prostitution.

“The problem was the fact that once he had been convicted, I stayed with him,” Andrew told the BBC in an interview that was scheduled to air on Saturday. “And that’s the bit that as it was that I kick myself for on a daily basis, because it was not something that was becoming of a member of the Royal family and we try and uphold the highest standards and practices and I let the side down , simple as that. “

Answering questions from the BBCNewsnight‘s Emily Maitlis, Andrew said, “It was a convenient place to stay,” acknowledging in hindsight that it was “the wrong thing to do. “

“But at the time, I felt like it was the honorable and right thing to do,” Andrew added. “And I admit fully that my judgment was probably colored by my tendency to be too honorable, but that’s just the way it is.”

Maitlis tweeted that it was a ” No holds barred interview “and that no questions were vetted with the prince.

The interview was negotiated for many months and had to get approval from the queen,the BBC reports.

Giuffre alleges that at age 15, while she was working at Mar-a-Lago, the resort owned by Donald Trump , she was procured for sex by Ghislaine Maxwell, the woman often referred to as “Epstein’s madam.” Maxwell has been named by many Epstein accusers as pivotal in the recruiting of young women to groom for Epstein. She has denied any wrongdoing or involvement.

Giuffre says that in 2001, when she was 17, Andrew had sex with her three times. She says she was paid by Epstein for these encounters. A photo that Giuffre said was taken in 2001 in a London apartment shows Prince Andrew’s arm around Giuffre, with Maxwell standing in the background,according to The New York Times.

“I have no recollection of ever meeting this lady,” Andrew told the BBC. “None whatsoever.”

Epstein, 66, who pleaded guilty in 2008 to solicitation of prostitution – including one count involving a minor – died awaiting trial on sex trafficking charges in August. His death by hanging in his jail cell was ruled a suicide.

Since Epstein’s death, Giuffre and other Epstein accusers have demanded that Andrew“come clean”and give a full account of his involvement and knowledge.

A Buckingham Palace statementreleased in August noted that the prince was “appalled” by Epstein’s alleged crimes.

“His Royal Highness deplores the exploitation of any human being and the suggestion he would condone, participate in or encourage any such behavior is abhorrent, “the statement from Buckingham Palace said.