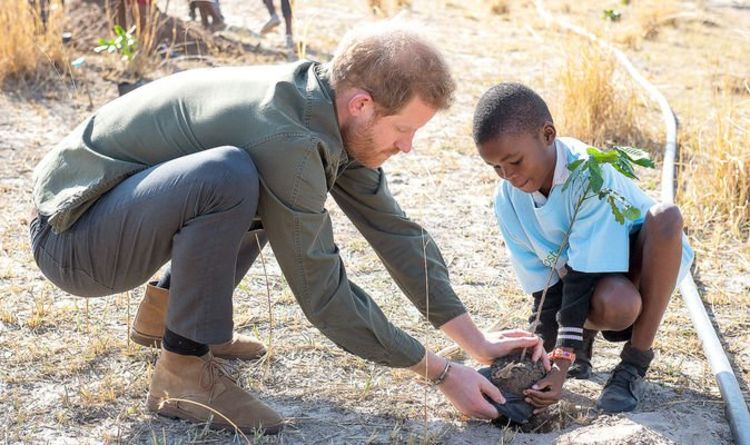 He stressed how saving the environment was “a race against time”, just days after schoolgirl activist Greta Thunberg tearfully accused world leaders of failing to act. On his first day in Botswana – which he has traveled to alone as part of his royal tour of Africa – Harry said there was “no excuse” for being ignorant of the facts. Speaking on the banks of the Chobe River, where he helped local children plant Natal Mahogany trees, the Duke of Sussex highlighted the work of 16 – year-old Ms Thunberg.

The youngster has sparked a global climate strike movement.

After the Swedish student addressed the UN at a climate change summit on Monday, Harry said: “This last week, led by Greta, the world’s children

“There is an emergency. It’s a race against time and one in which we are losing, and everyone knows it.

“There is no excuse for not knowing that. I don’t believe there is anybody in this world that can deny science, undeniable science and facts. ” Harry, 35 , made the comments during his visit to the southern African nation.

He has previously told how the country became a refuge for him following the death of his mother, Princess Diana.

When she was killed in a car crash in 1997, the Prince of Wales decided to take Harry to Africa – something the Duke said allowed him “to get away from it all”.

Harry, who was in Botswana to highlight a forest conservation project in the northern town of Kasane, said there was “undeniable science and facts” behind climate change.

Without mentioning any individuals by name, he told how he could not understand how anyone – from children to world leaders – could deny the evidence.

His comments are likely to be interpreted by commentators as a veiled rebuke to US President Donald Trump, who is a renowned climate change sceptic. Mr Trump, who has previously claimed climate change is a ruse invented by the Chinese to hurt US manufacturers, has said: “We should be focused on magnificently clean and healthy air and not distracted by the expensive hoax that is global warming!” Harry and his wife Meghan have been heavily criticized in recent weeks after taking four private jets in 11 days for holidays to Ibiza and Sir Elton John’s mansion in Nice.

The Duke hit back by saying he contributed to organizations to cancel out his carbon footprint and told how he “spends 99 per cent of my life flying commercial “.

Yesterday, Harry said:” Science and facts that have been around the last 30, nearly 40 years, are only getting stronger and stronger.

“Genuinely, I don’t understand how anyone in this world, whoever we are – you, us, children, leaders, whoever it is – no one can deny science, otherwise we live in a very, very troubling world. “

Botswana has a special place in Harry’s heart. He reportedly took Meghan there for a romantic break in 2017 – a year after their love blossomed in the nation during a brief visit soon after they met.

Meghan’s engagement ring not only features diamonds from the personal collection of Diana, but a stone from Botswana.

The Duke, who also planted a large baobab tree to help re-establish a forest habitat along the banks of the Chobe, said coming to Botswana gave him: “A sense of escapism … a real sense of purpose . “

Today, Harry will visit Angola where he follow in his mother’s footsteps and help highlight the scourge of deadly landmines in the country.

In iconic and historic images that became ingrained in the memory, Diana famously walked through a landmine field after working with The HALO Trust – a charity that works to clear old mines.

The site Diana visited is now a bustling town.

Harry will visit the same spot to meet locals his mother chatted with in 1997 – seven months before her death in a Paris.

The Duke’s African tour will see him visit Malawi at the weekend to help raise the profile of conservation organizations before he is reunited with his wife and son in Johannesburg next Tuesday. 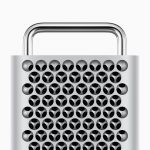 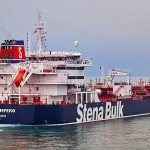