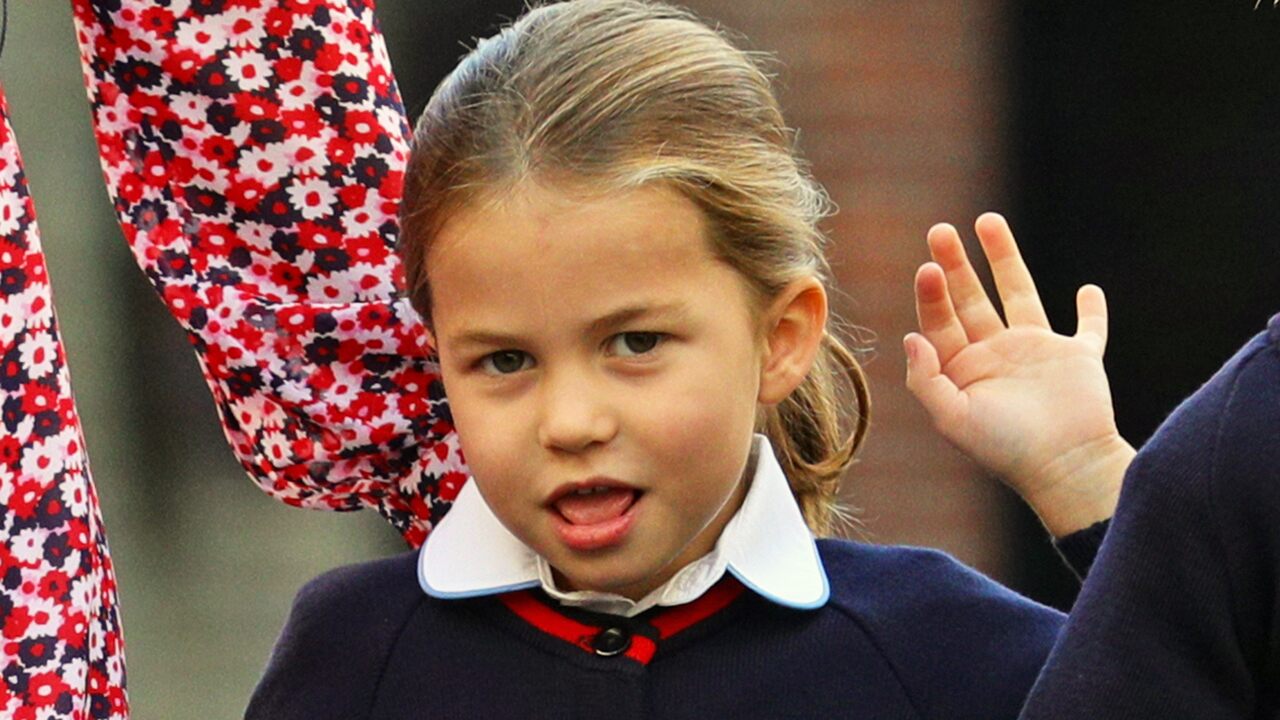 Princess Charlottegrinned as she arrived for her first day of school today, clutching momKate Middleton’shand .

Duchess Kate, 37, held ontoCharlotte’sbag – accessorized with a pink sequin unicorn – as they walked into the classroom, while dad William, also 37, held onto George’s hand.

PRINCESS CHARLOTTE STICKS HER TONGUE OUT AT CROWD

And while Princess Charlotte smiled,she appeared to let the nerves get the better of herAs she hid behind mom Kate and flicked her ponytail as they walked inside.

She shook hands with lower school headteacherHelen Haslem,who crouched down to meet her at eye level.

Dad William told Ms. Haslem that his daughter was “very excited” for her first day.

The Duchess of Cambridge smiled and asked: “How are you? Did you have a nice summer?” as Ms. Haslem bent down to shake the children’s hands.

Charlotte will today start reception, joining Prince George, 6, who is beginning his third term at the fee-paying school.

Princess Charlotte arrives for her first day of school at Thomas’s Battersea in London, with her brother Prince George and her parents the Duke and Duchess of Cambridge on Sept. 5, 2019 in London.       (Getty)

And third-in-line to the throne George is said to be “excited and proud” to show his little sister around the school.

Charlotte, who will be known as Charlotte Cambridge, had been driven to the school in the family’s Land Rover Discovery , arriving about 8: 15 am

The princess smiled as she arrived in her brand new uniform of a pinafore with a white summer blouse, and black shoes and white socks, ready to join her reception class of 21 other students.

Mom-of-three Kate,who wore a stunning $ 265 Michael Kors midi dress, appeared excited as she helped with the first-time drop-off, having missed out on Prince George’s big day in

Princess Charlotte arrives for her first day of school, with her brother Prince George and her parents the Duke and Duchess of Cambridge, at Thomas’s Battersea in London on Sept. 5, 2019 in London.       (Getty)

At the time, she was pregnant with Prince Louis and suffering from acute morning sickness, known as hyperemesis gravidarum.

Both first-day school runs for Charlotte and George were relatively quiet events, with huge crowds of photographershaving turned up for William’s first day as he was dropped off by Princess Diana.

Kate and William are said to be hands-on parents, both regularly spotted doing the school run.

And it will be a big day for Charlotte,who is ex pected to start learning French once a week at her new school.

Thomas’s Battersea, which describes itself as a Christian school and is open to children of all faiths, believes in “praise as the greatest motivator.”

Britain’s Princess Charlotte of Cambridge gestures as she arrives for her first day of school at Thomas’s Battersea in London on Sept. 5, 2019.       (Getty)

It is also taught that kindness is as important as academic success.

Art, ballet, drama, ICT, French, music and physical education are all taught by specialist teachers from a child’s first day.

It comes after we revealedadorable photos of Prince Harry and Princess Beatrice for their first day of school.

We recently revealedPrince George will reportedly be showing Princess Charlotte the ropeswhen she joins him at school.

And the royal siblings reportedly“lean” on each other as play dates with outsiders can be tricky, a royal source has claimed. 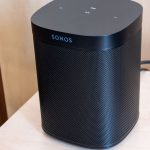