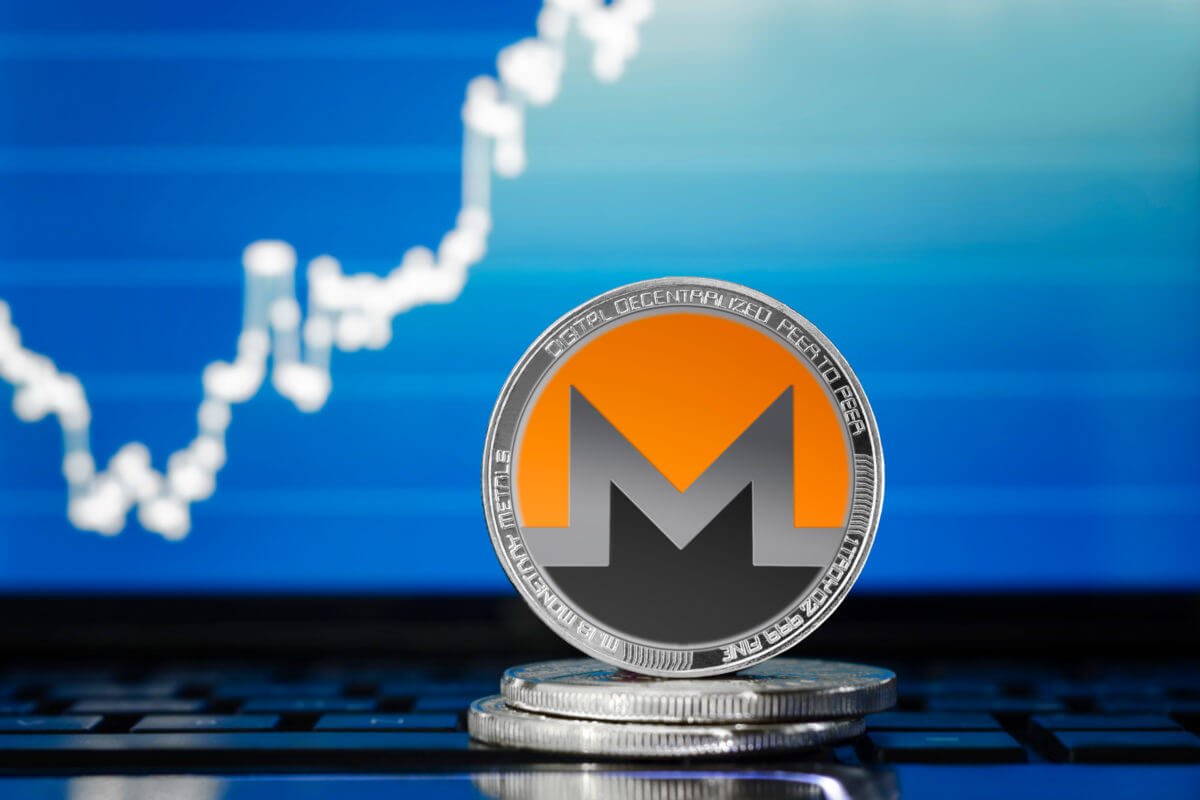 Jakubcek details how the IP addresses tied to transactions harnessing the one-two punch of privacy-fueled browser TOR and Monero were untraceable, leaving authorities at “the end of the road.” These results differed from a probe of the Bitcoin blockchain, which “was visible ”and explains why Europol was“ able to get reasonably far. ”

The Reddit thread generated dozens of responses, many of which cheered the privacy coin for pulling off what Bitcoin could not do.

Not everyone, was amused, however. This Reddit member was heckled in the thread for being a “Bitcoin maximalist” after pointing out that the XMR community was basically celebrating a criminal’s ability to “launder funds successfully by utilizing XMR.”

A recent report in Forbes noted that there are nearly two-dozen cryptocurrency and blockchain-fueled bills that US Congress could field in 2020And while all bets are off during a time of war, and the escalated tensions between the U.S. and Iran certainly qualifies, regulators have already tipped their hand to how they feel about privacy coins.

For instance, we’ve already witnessed a rash of privacy-coin delistings from cryptocurrency exchanges in 2019,including Coinbase bumping Zcash from its UK platform, whileOKEx Korea and BitBay have both delisted XMR.

Chief among the concerns of regulators is cryptocurrencies being used for nefarious purposes, ranging from money laundering to terrorist funding. Regulators are looking to strike a balance between catching crypto-related crimes and using blockchain technology for monitoring transactions to their advantage to catch the bad guys.

Meanwhile, the U.S. is falling behind in the tech-innovation race as rival economies including China nurture blockchain innovation and look to tokenize their government issued currencies, aspointed out by Morgan Creek Digital’s Anthony Pompliano. 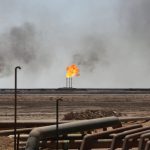