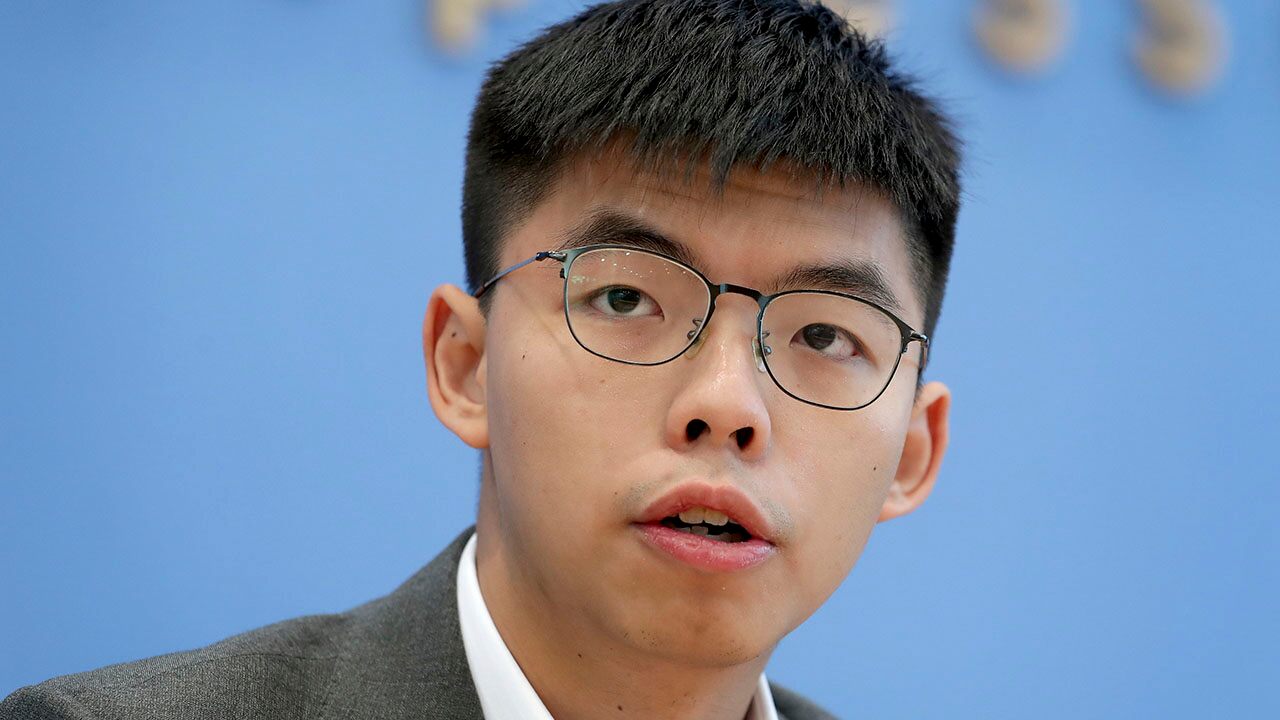 Wong, 23, said he was the only person among a pool of 1, 100 candidates prevented from participating in the upcoming district council elections on Nov. 24 , posting a copy of the letter he received to his Twitter page that said his nomination was no longer valid.

He slammed the decision made by returning officer Laura Aron, who abruptly replaced another election official last week, as proof that Beijing is manipulating the election through political censorship and screening. Wong is the secretary general of Hong Kong’s pro-democracy Demosisto party.

The government confirmed Wong’s disqualification, without identifying him. It indicated the problem was related to a candidate advocating “self-determination” for Hong Kong, which it said conflicts with the requirement for candidates to declare they’ll pledge allegiance to the city and uphold its constitution.

Hundreds of thousands have taken to the streets since June, originally due to a since-withdrawn extradition bill that would have allowed Hong Kong nationals to be sent to mainland China to be tried in Communist party-controlled court. The protests evolved into calls for political reforms, police accountability and democratic elections in the Chinese territory, representing the largest populist challenge to Chinese President Xi Jinping since he came to power in 2012,Reuters reported.

Wong became known as the young face of Hong Kong’s “Umbrella Movement “that peacefully occupied streets for 79 days in 2014, and he has since been repeatedly arrested and jailed. He has been less important to the current protest movement, which has been leaderless and whose participants have sought to remain anonymous. In a message on his Facebook page posted Saturday, Wong said he was against Hong Kong independence but supported a non-binding referendum for citizens to have influence over the territory’s future, Reuters reported.

His activities have nonetheless made him a target of China’s communist leaders, who have used him to accuse foreign powers of colluding with anti-China separatists to foment unrest. Wong’s disqualification comes as Hong Kong’s leader, Carrie Lam, ruled out finding a political resolution before ending protest violence. She also warned that the Asian financial hub was on the brink of an economic recession.

“For the government to resort to measures that will appease the violent rioters, I don’t think that is the solution,” she told reporters. “Until and unless we tackle the violence and put an end to it, it is very difficult to continue the political dialogue we have done.” 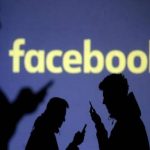 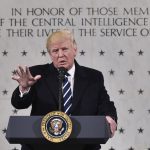