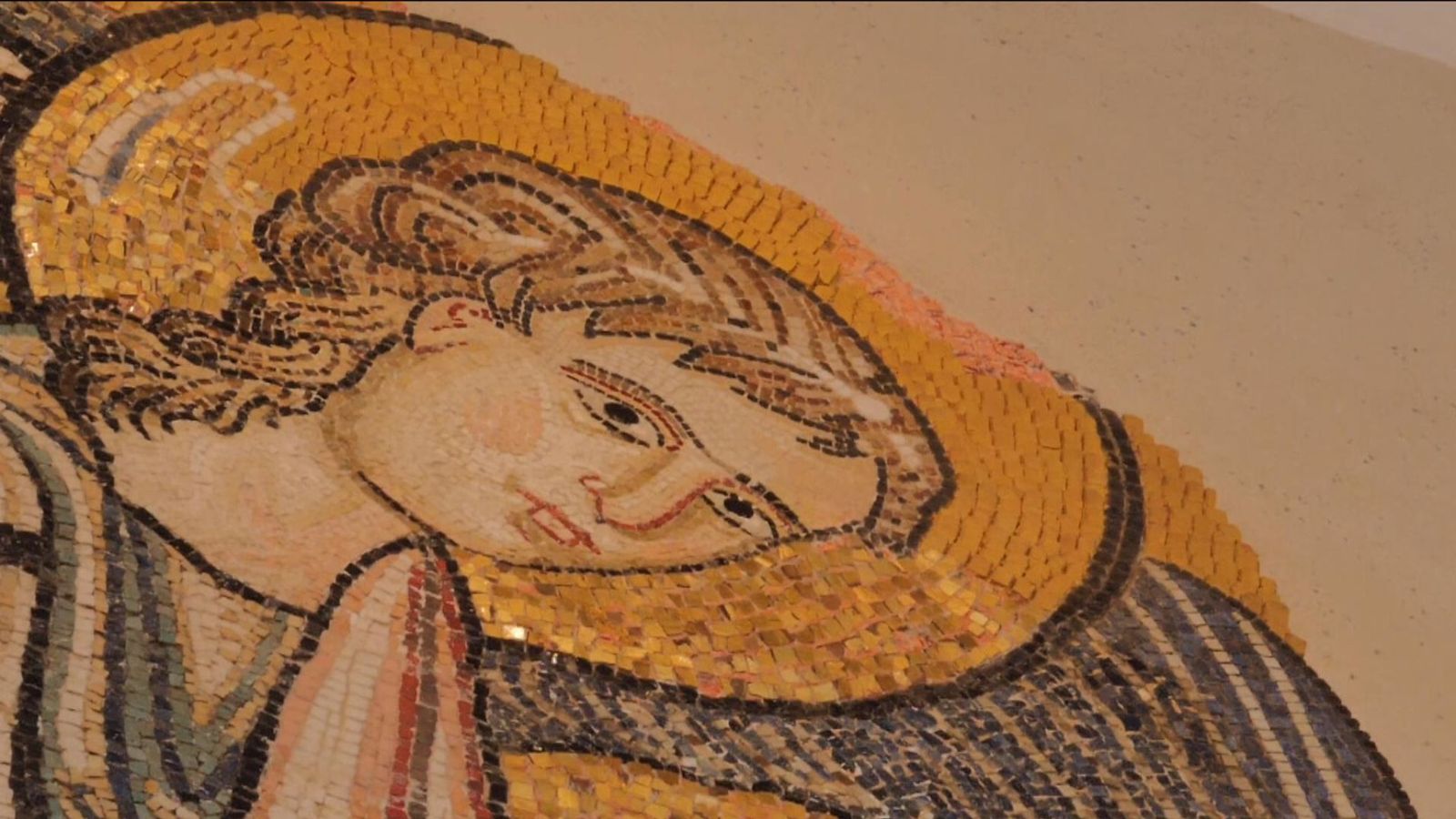 A multi-million pound and decade-long project to restore Bethlehem’s Church of the Nativity is almost complete this Christmas.

The church, built on the spot where Jesus is believed to have been born, was at imminent risk of collapse six years ago but has now been saved and is safe for generations to come.

“It is very sensitive and it was great to work here,” project manager Afif Tweme says as he guides me around the building.

“You cannot imagine how much it was great to expose something.

For Afif and his team of Palestinian and Italian experts, it has been a journey of discovery.

Angels have been revealed from behind plaster and a font was found hidden within another.

The church is a place that tracks a long history, from crusader drawings on ancient pillars to bullet holes from violent spikes in theongoing Israel-Palestine conflict.

It is one of the first in Christianity. The original structure was commissioned by Roman Emperor Constantine in AD to stand on the site in Bethlehem where Jesus is believed to have been born 327 years earlier.

The building was completed in AD and then destroyed during the Samaritan revolt in the sixth century. It was rebuilt during the reign of emperor Justinian in the 6th century with a narthex added.

It is a decade since a mandate was first given by the Palestinian Presidential Committee to begin to raise funds for the church’s renovation.

Although experts knew that the building was in urgent need of renovation, they were not then aware of just how critical the work was.

But an examination of the roof in 2012 revealed huge damage. It prompted the World Heritage Committee to place the church on its “list of world heritage in danger”.

“We started with the roof. The roof was full of holes that allowed rain water to enter inside the church. That damaged the wooden structure of the roof and all the decorative surfaces, “Afif explains.

A survey of the church competed by the British during the British Mandate in Palestine in the s has been critical in the success of today’s restoration.

“We considered the British survey is the perfect reference that allows us to continue, “Afif says.

” We found that they did a perfect documentation report that allows us to expose again these areas where it is documented that we have floor mosaics. “

“Before the restoration we had six angels on the wall mosaics. Now we have the seventh one. Part of the head of this angel was missing. It seems that they decided to cover it in the 1840 s when they re-plastered the church. “

Afif has worked with an Italian firm to carry out the work which was done in phases as money became available. The funding has been through donations – some from individuals, some from governments around the world.

The roof and windows were restored first. They were a priority because of the damage rain water was doing to the mosaics on the walls and floor inside.

The narthex – the main entrance to the church – was extensively restored and long-standing struts were removed to reveal the original stonework.

The eastern door was repaired by wood restoration specialists who discovered a panel which had been hidden by boarding.

The huge columns lining the nave – each cut from a single piece of stone – have had their original colors revealed.

Just seventeen years ago the church was one particular bloody focus of the Israeli-Palestinian conflict.

In what became known as the Siege of Bethlehem, the church was surrounded for six weeks with Palestinians, wanted by the Israelis, holed up inside.

(Gun) raged on the street leading up to the church. Today the street is busy with pilgrims and tourists.

Afif leads me to one last corner which remains closed off. Soon, the scaffolding will be removed and the area opened up to reveal to everyone what Afif considers to be the most surprising find.

“We considered it the major discovery of this program,” he says as he shows me a huge stone font with another sitting inside it.

He explains that the two probably date from the sixth century. The larger one was used to baptise adults.

But when tradition changed and baptisms tended to be of children rather than adults, a smaller font was made and placed inside the larger one.

Stonework added at a later date had hidden one within the other.

“As part of this restoration program you can see more. You can see the details of the details. You can go deeply with the history and the meanings of the elements inside the church, “he tells me.

Under the altar is the grotto. Afif guides me down a set of stairs into the holiest part of the church.

Here, pilgrims come to the spot that marks the beginning of Christianity: a star in the ground; the point where their messiah was born.

In the candlelight, a group chant and pray.

This area is yet to be restored. It will require co-ordination between the various Christian denominations who run the church. And it will require more money. Both are challenges but they are small given what has already been achieved.

And for Afif – a Christian, from Bethlehem – the whole process is a dream come true; a project he never thought would be possible.

“It was a big dream and thank God it’s happened now. We didn’t think we would reach this great moment. Protected for the next generation, “he says.

For more information about the Church of the Nativity visit 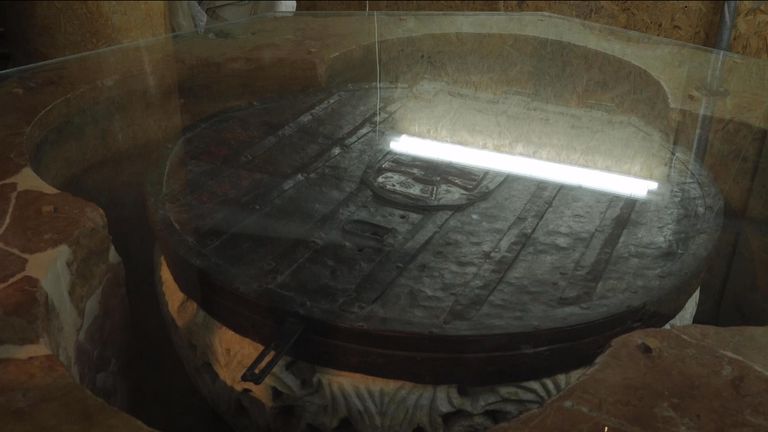 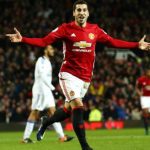