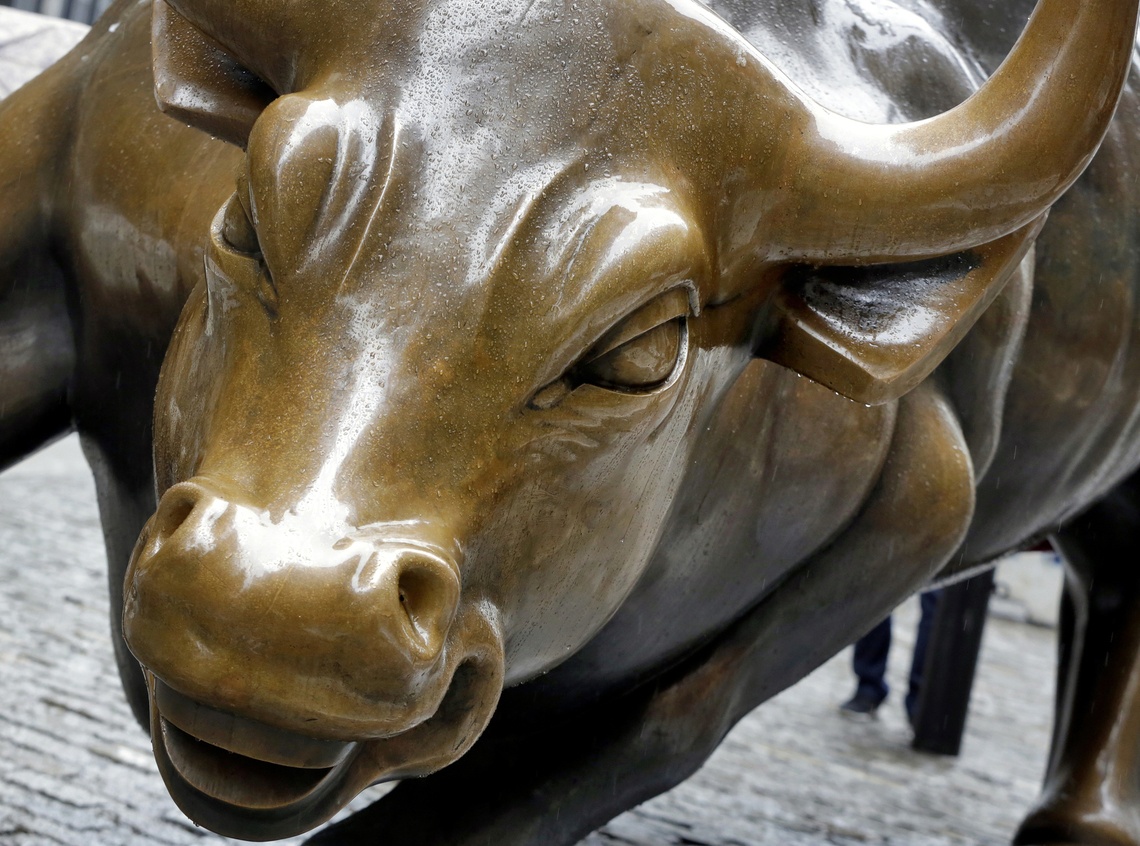 Amidst a slight pullback in theU.S. stock market, Ed Yardeni, president of Yardeni Research, said that the S&P 500 is expected to see a big breakout heading into 2020, predicting an increase to 3, 500 points.

Asreportedby CCN, the US stock market experienced a slight correction on Friday’s session following the cancellation of a meeting by China with U.S. farmers in Montana.

TheDow Jonesplunged by 159 points below the key 27, 000 level, leaving the US stock market vulnerable to a further pullback.

The expectations of investors for more progress in the US-China trade talks have increased in recent weeks and strategists believe that the majority of the discussions have already been priced into US equities.

Still, Yardeni stated that the sell-off of the stock market on Friday does not present a threat towards the short to medium term momentum of the S&P 500 because bears seem to be losing a strong hand over the market.

The analyst stated that Friday was a critical opportunity for bears to apply more sell pressure on the S&P 500 and the US stock market to intensify the downward movement.

However, he noted that the sell-off was not as intense as it could have been, suggesting that the S&P 500 and the equities market are likely to Recover swiftly in the upcoming weeks.

“That would have been a good opportunity to have a significant sell-off. Instead, it was pretty puny. The market is hanging in there and should do better over the rest of the year, ”hesaid.

Insider journalists in China, including Global Times chief editor Hu Xijin, said that China is not anxious to reach a deal and that if the US believes China’s “goodwill” gesture as a sign of weakness, a deal is unlikely to come into fruition.

“Both China and the US should cherish the current talks. Many U.S. officials easily misread China’s goodwill, think it shows Beijing’s weakness. China doesn’t like talking tough before the negotiations, but I know China is not as anxious to reach a deal as the U.S. side thought, ”Xijinsaid.

But, with goodwill gestures having been made from both sides since early September, a partial deal between the US and China has become increasingly likely, which would alleviate most of the pressure on Wall Street.

The slight drop in the momentum of the S&P 500 and broader equity markets has been fueled by the struggle of the manufacturing sector, whichaccordingto ING chief economist James Knightly has entered into a

As the manufacturing sector rebounds with growing progress in the trade talks, the S&P 500 could aim for record highs once again, as Yardeni noted:

“The economy is doing fine and the fundamentals for stocks moving higher are still intact.”

PresidentDonald Trumpalso emphasized that the economy has been seeing record high numbers, expressing optimism towards the medium term growth trend of the US 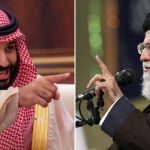