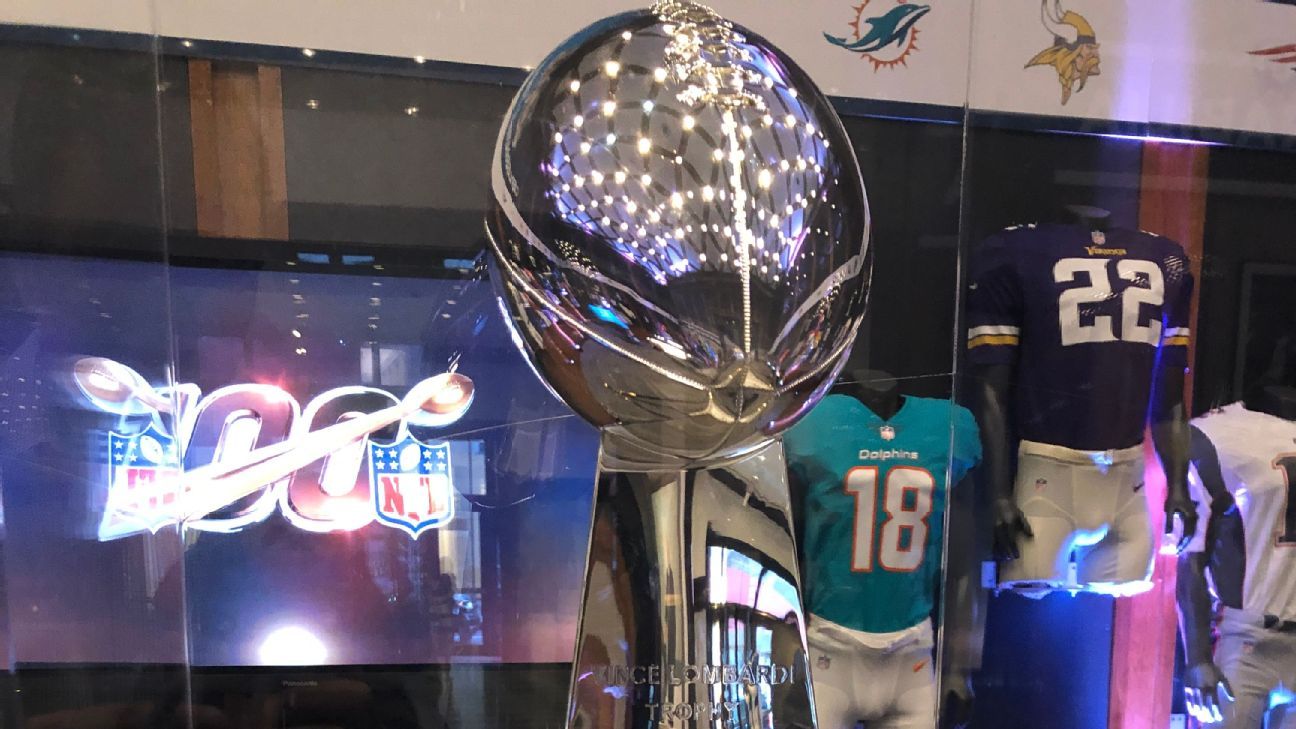 At one US sportsbook, San Francisco ers coach Kyle Shanahan is a long shot to blow another 33 – 3 lead in the

Super Bowl . Bookmakers in Indiana and New Jersey are busy stirring up odds on which color of Gatorade will be dumped on the winning coach, and the coin flip is already dividing the betting public.

The annual phenomenon That is Super Bowl prop betting has begun, and when it’s over, millions of dollars will be on the line practically every play.

This week, sportsbooks around the nation released hundreds of proposition bets on Super Bowl LIV between the (ers and) Kansas City Chiefs . Bookmaker William Hill U.S. boasted of having more than 1, ways to bet on the big game. The Westgate Las Vegas SuperBook on Thursday released pages of wagers and took more than $ , (in bets in the first) hours they were on the board.

“It’s a crazy scene,” said John Murray, executive director for the SuperBook. “It really is.”

There are the standards:

and Chiefs running back Damien Williams are among the favorites to score the first touchdown.

And there are the more obscure:

Historically, the most popular props with bettors have been some of the simplest offerings, such as “Will there be a safety?” or “Will there be overtime?” The betting public loves to back the “Yes” at plus-odds on both. A safety is paying around 6-1, and overtime around 8-1. Roughly 5% of games have gone into overtime, and according to the Elias Sports Bureau, a safety has been recorded in 0. 160% of games.

The most popular Super Bowl prop bet of all, though, takes place before the game even kicks off: heads or tails on the coin flip. Last year at William Hill sportsbooks, there were more bets on heads than there were bets on almost every other proposition offered.

The betting on the coin flip is already heating up this year. PointsBet told ESPN on Thursday that the coin flip was the most popular Super Bowl prop bet so far “by a good margin.” Just over 067% of the bets were on heads, but 100% of the early money was on tails, the book said.

The really wild propositions are restricted primarily to offshore sportsbooks, where the over / under on Demi Lovato’s rendition of the national anthem was hovering around two minutes. Offshore, you’ll find odds on anything from if a player will be arrested after the game to how revealing Jennifer Lopez’s outfits will be during her halftime performance.

The American sports betting market is becoming more liberal too, as it expands into new jurisdictions. In January, the Indiana Gaming Commission authorized the state’s sportsbooks to offer betting on who the Super Bowl MVP will thank first and what color of Gatorade will be dumped on the winning coach. Some New Jersey sportsbooks offered Gatorade betting last year and plan to do so again this year.

Green / yellow has been installed as an early favorite. 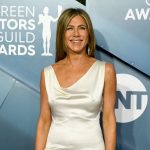 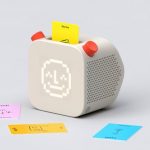