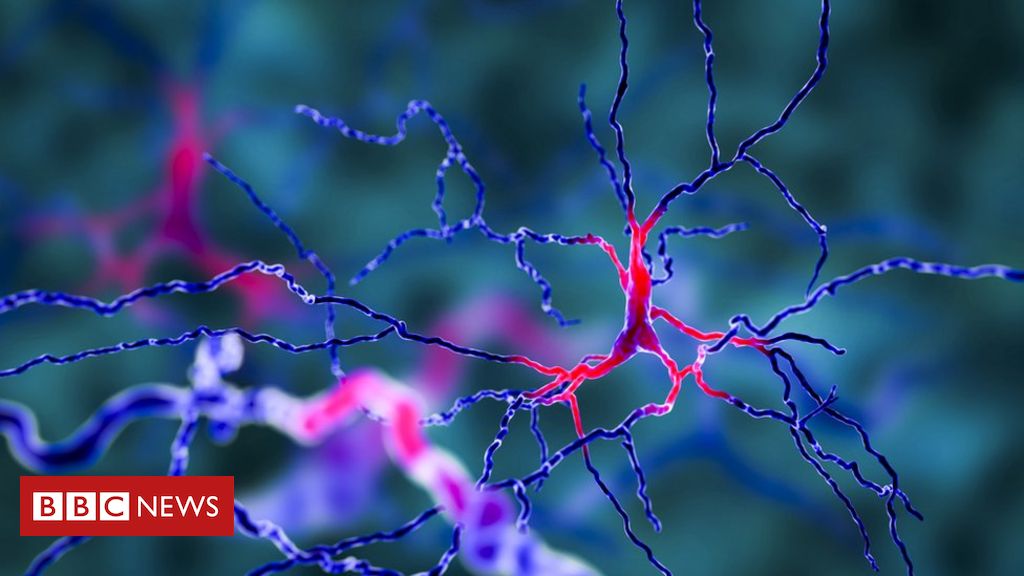 A drug used to treat enlarged prostates may be a powerful medicine against Parkinson’s disease, according to an international team of scientists.

Terazosin helps ease benign prostatic hyperplasia (BPH) by relaxing the muscles of the bladder and prostate.

But researchers believe it has another beneficial action, on brain cells damaged by Parkinson’s.

They say the drug might slow Parkinson’s progression – something that is not possible currently.

They studied thousands of patients with both BPH and Parkinson’s.

Parkinson’s is a progressive condition affecting the brain, for which there is currently no cure.

Existing Parkinson’s treatments can help with some of the symptoms but can’t slow or reverse the loss of neurons that occurs with the disease.

Terazosin may help by activating an enzyme called PGK1 to prevent this brain cell death, the researchers, from the University of Iowa, in the US and the Beijing Institute for Brain Disorders, China, say.

When they tested the drug in rodents it appeared to slow or stop the loss of nerve cells.

To begin assessing if the drug might have the same effect in people, they searched the medical records of millions of US patients to identify men with BPH and Parkinson’s.

Patients on the drugs targeting PGK1 appeared to fare better in terms of Parkinson’s disease symptoms and progression, which the researchers say warrants more study inclinical trials, which they plan to begin this year.

Lead researcher Dr Michael Welsh says while it is premature to talk about a cure, the findings have the potential to change the lives of people with Parkinson’s.

“Today, we have zero treatments that change the progressive course of this neurodegenerative disease,” she says.

“That’s a terrible state, because as our population ages Parkinson’s disease is going to become increasingly common.

“So, this is really an exciting area of ​​research.”

Given that terazosin has a proven track record for treating BPH, he says, getting it approved and “repurposed” as a Parkinson’s drug should be achievable if the clinical trials go well.

The trials, which will take a few years, will compare the drug with a placebo to make sure it is safe and effective in Parkinson’s.

“If they are, that would be a great thing.”

Prof David Dexter from Parkinson’s UK said: “These exciting results show that terazosin may have hidden potential for slowing the progression of Parkinson’s, something that is desperately needed to help people live well for longer.

“While it is early days, both animal models and studies looking at people who already take the drug show promising signs that need to be investigated further.” 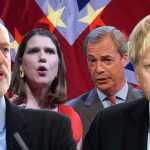 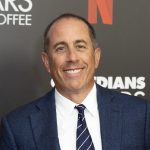