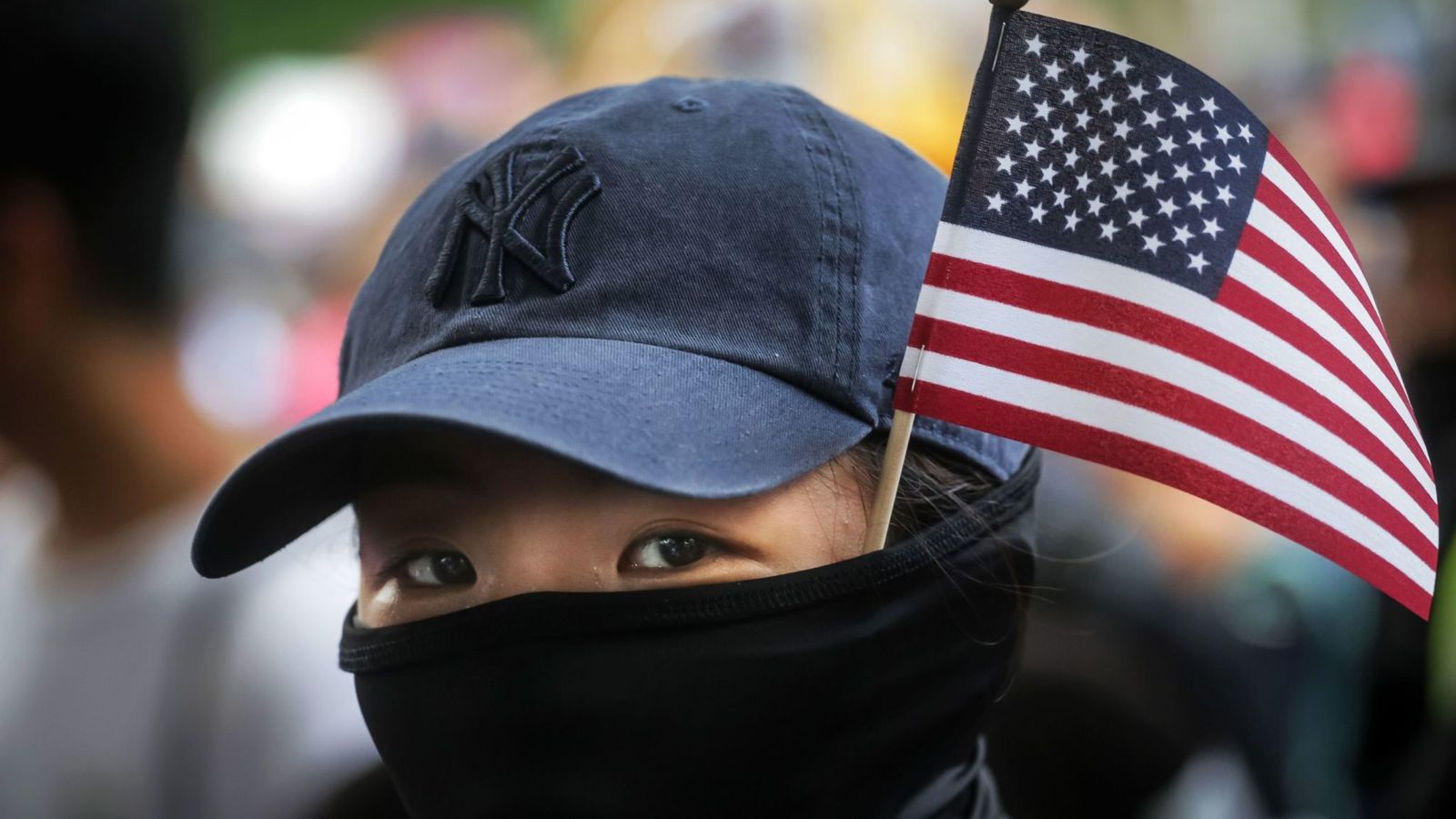 Tens of thousands turned out to show Hong Kong’s leader Carrie Lam her dramatic midweek U-turn on policy was simply not enough.

This was the first major rally since the chief executive took to the airwaves to declare thecontroversial extradition bill was ditched.

It was this bill, threatening to send criminal suspects to China, which sparked off the protests in June.

But 14 weeks later, huge numbers took over the streets around the US consulate in the cityto demand American involvementto defend what many believe is an erosion of their liberty.

The US Congress is due to discuss a bill over the next few days which will examine measures that could be taken against those in Hong Kong perceived to be infringing basic human rights and freedom of expression and protest.

It is a risky strategy as Beijing voices and influencers have claimed from the start the pro-democracy protest movement is manipulated by countries such as America and Britain who may have financial interests.

But there seems a common agreement among the demonstrators, who have used violence up to now, that they need powerful outsiders to exert economic muscle to make the Hong Kong authorities shift position.

The protest crowd is an eclectic lot.

At one point, I watched a group of elderly women sitting together in one corner eating their packed lunches out of plastic boxes while a number of young people clothed in black with respirator masks and yellow helmets on chatted amiably together alongside a mother carrying a toddler snoozing on her shoulder.

They have five demands – and the dropping of the extradition bill is just one of them. Five demands, they shouted and not one less. It’s the latest popular chant in Hong Kong.

They sang the Star Spangled Banner in front of the US consulate but the singing was led by figures covered head to toe in black, with each wearing heavy sunglasses, scarves, and headgear.

They’re frightened of being identified and arrested – and the irony screams out like a siren.

They live and work in one of the world’s most important, busiest financial and commercial hubs, but right now, few feel comfortable enough to show their faces on a march demanding these rights.

Hours later, many had left and just the hardcore remained… .many more than we’ve seen before. They came carrying metal rods, banging them on the road as they marched.

They carried bollards, and dog bowls to cover tear gas canisters, and wheeled barrows loaded with bricks and fire extinguishers.

Most wore hard hats; some carried umbrellas and the majority have respirator masks which also maintain their anonymity.

They tore down traffic lights and threw missiles at subway stations. Outside one of the main city center stations, they tried vandalising the ticket machines, were thwarted by police, so built a barricade outside and set fire to it. The station had to be closed.

The police turned out in huge numbers darting down streets and in one case were filmed emerging from a subway station and throwing a teargas grenade at the sparse group of people outside.

Multiple tear gas rounds were fired – again. In one case, police shot into a crowd in Causeway Bay, one of the most packed areas of Hong Kong because of its draw as a popular tourist destination.

The police attracted constant jeers and taunts from the crowds; and they seem undeniably stressed – and stretched.

It’s turned into a real ‘them and us’ situation in Hong Kong and so far it’s hard to say who is winning in this anarchic violent chaos.

The protests have drawn support from older people who, in other countries, might be happier taking things a bit easier.

But in Hong Kong, they breed a different kind of octogenarian. 82 – year-old Tony Wong uses his walking stick, held above his head, in front of lines of police to try to stop them from charging ‘the children ‘, as he called the young protesters.

“I told them not to beat the children any more… they’ve been bleeding so much… the children of Hong Kong should not be suffering in this way,” he said, almost bursting into tears. “

His passion is strong and his commitment admirable. And he knows there’s an inherent danger to being on the frontlines. He’s been hit in the legs. .

As he leaves us, he puts his respirator mask firmly over his mouth and nose – and gestures to us to be careful. “Take care Sky News,” he said. 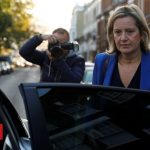 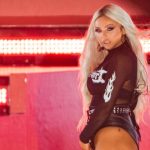