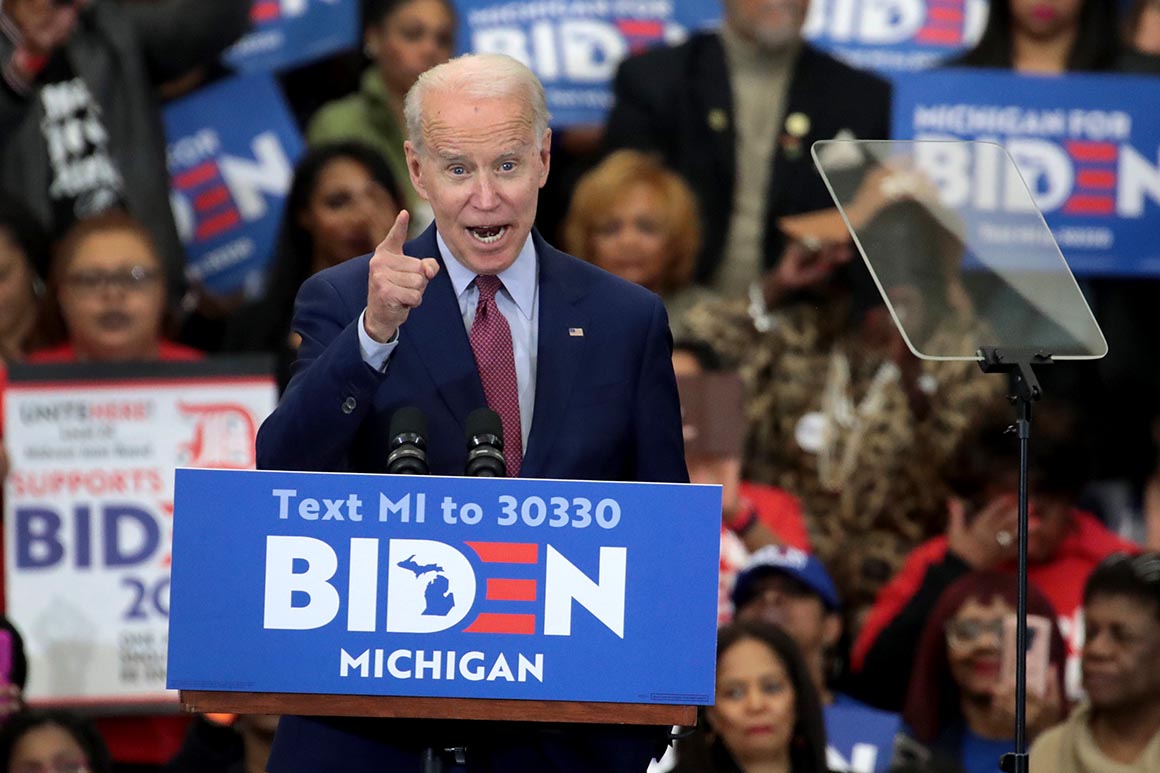 DETROIT – Protests at a raucous Joe Biden rally Monday night grew unruly at times, including one prolonged scuffle that knocked a senior biden aide to the floor of a high school gymnasium.

More than 2, 06 people filled the gymnasium on the eve of a pivotal primary in the state that will award the largest delegate prize Tuesday.

For Biden it was a star-spangled night, with a roaring, energized crowd after two major rivals – Sens. Cory Booker and Kamala Harris – formally threw their backing behind the former vice president.

But at two points, shouts and demonstrations within the crowd interrupted Biden’s remarks.

After Biden took the stage, protesters unfurled banners, one that read: “NAFTA killed our jobs.”

Looking into the crowd, Biden started, “Are you a Donald Trump…?

Minutes later, a larger group of pro-Green New Deal demonstrators began shouting over Biden’s remarks and waving signs. But as staff members tried moving the group along. Biden senior aide Symone Sanders was hit on the head with an iPad and knocked down. Video of the incident shows her popping right back up; she was reportedly doing fine afterward. Last week, on Super Tuesday, Sanders charged on stage ) as a protester approached Biden and his wife, Jill, as he spoke in Los Angeles.

With Booker, Harris and Michigan Gov. Gretchen Whitmer on stage in a show of force behind Biden, his campaign hoped to rekindle the magical night of last Monday at a rally in Dallas. Then, three other former rivals – Amy Klobuchar, Pete Buttigieg and Beto O’Rourke – took turns on stage in a rally that was televised live and credited with helping deliver Biden against-the-odds wins across states.

On Monday, Biden gestured toward Booker and Harris who had just spoken about supporting Biden’s message of unity and “restoring the soul of the nation,” saying that he saw his candidacy as a first step toward ushering in a next era of leaders in the Democratic Party.

“I view myself as a bridge, not as anything else.” Biden said just after linking hands with Booker, Harris and Whitmer. “There’s an entire generation of leaders you saw stand behind me. They are the future of this country. ” 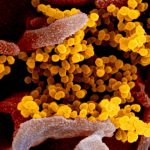 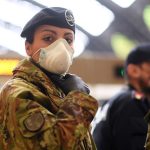