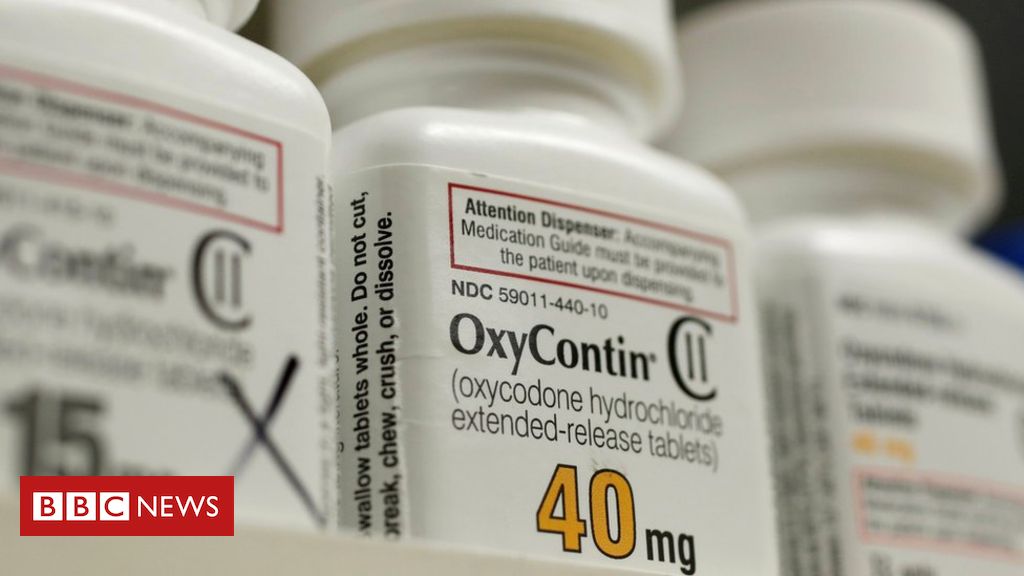 US drug-maker Purdue Pharma has filed for bankruptcy, as part of efforts to deal with thousands of lawsuits that accuse the firm of fueling the US opioid crisis .

The company’s board approved the Chapter 11 filing on Sunday.

The move is designed in part to resolve more than 2, 000 lawsuits filed against Purdue over its alleged role in the opioid epidemic.

Last week, the firm reached atentative deal to settle most of those lawsuits.

But some states remain opposed to the proposed settlement.

The company, owned by the billionaire Sackler family, is accused of playing a damaging role in spurring the opioid crisis through the sale of drugs like painkiller

In a statement reported by Reuters, members of the Sackler family said: “It is our hope the bankruptcy reorganisation process that is now under way will end our ownership of Purdue and ensure its assets are dedicated for the public benefit. “

What is the opioid crisis?

Opioids are a group of drugs that range from codeine to illegal drugs like heroin. Prescription opioids are primarily used for pain relief but can be highly addictive.

On average, 130 Americans die from an opioid overdose every day, according to the US Center for Disease Control and Prevention, which says more than 200, 000 Americans have died from opioid-related overdoses in the last two decades.

Firms including Purdue are accused of using deceptive practices to sell opioids including downplaying their addictive quality.

Purdue argued the US regulator, the Food and Drug Administration, had approved labels for OxyContin that had warnings about the risks. 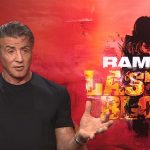