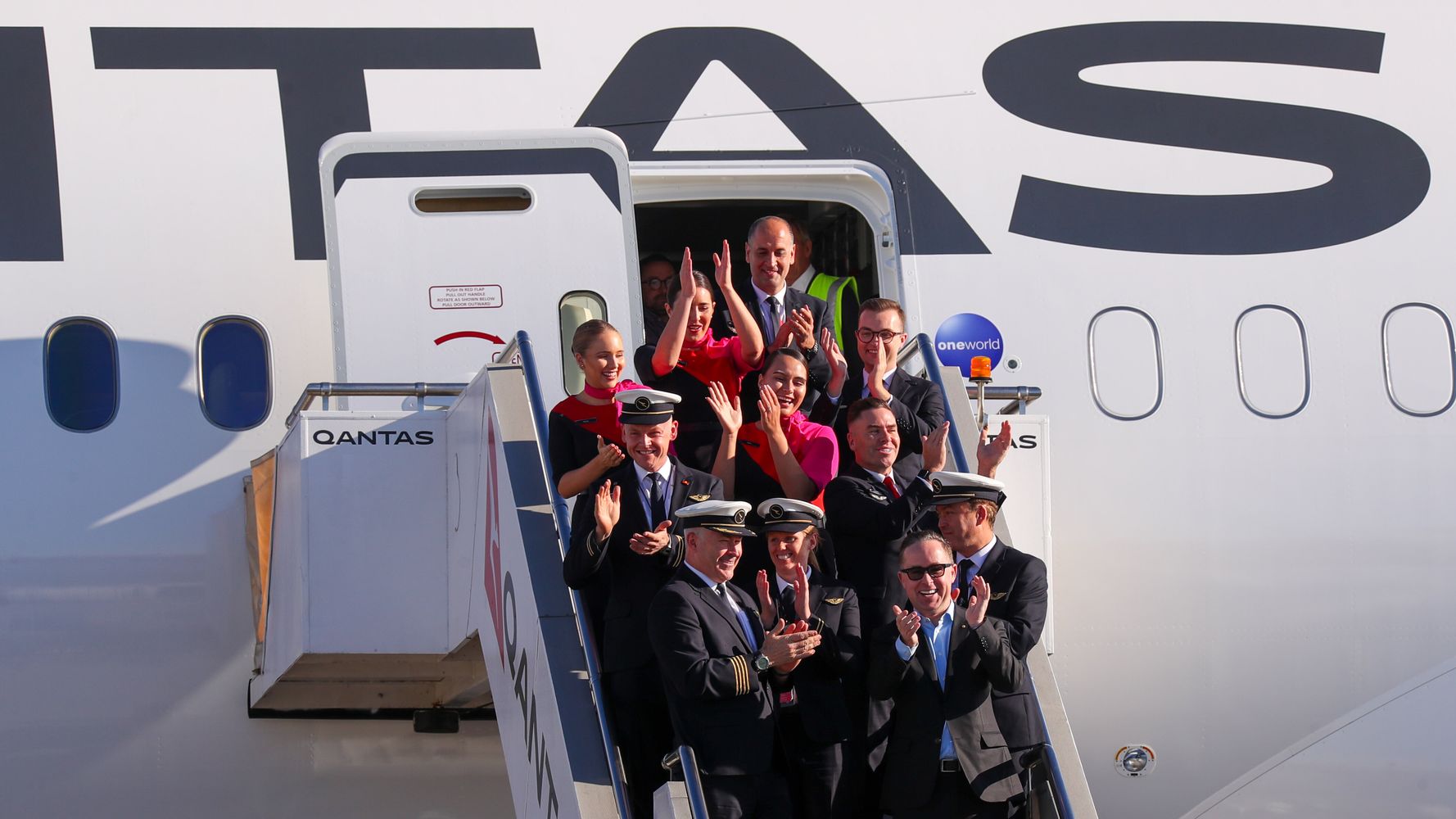 QF 7879, a Qantas research flight, landed in Sydney on Sunday morning – a whopping 19 hours and 16 minutes after commencing its 10, 066 – mile journey from New York. The airline said it was the first nonstop commercial flight connecting the two cities.

Qantas CEO Alan Joyce, who wasone of 49 passengers and crewon board the test flight, gushed upon landing that the Australian flag carrier – and the aviation industry at large – had just reached a milestone.

Qantas has made history this morning with the longest non-stop commercial flight in history touching down in Sydney .# 9Newspic.twitter.com/PRJU9lrUpL

Qantas said the test flight was used to “run a series of experiments” to measure the effects of long-haul travel on pilots, passengers and airline crew, and it also served to help the company determine whether it wants to add the nonstop New York-to-Sydney flight – which would be the world longest commercial airplane journey – to its regular lineup.

Qantas said it is also mullingpossible direct flights between London and Sydney, as well as direct routes connecting two other major Australian cities – Melbourne and Brisbane – with London and New York.

The airline said it plans to conduct a London-to-Sydney test flight next month and expects to make a decision about the possible new routes by the end of the year. If approved, the flights could commence by 2022 or 2023.

✈️ WORLD’S LONGEST FLIGHT: No airline has ever completed this 20 – hour route.@ Qantaswill have scientists on board to test the effects on passengers and pilots. Follow# tictocnewsthis weekend (pic.twitter.com/mGGrELutOV

As Reuters noted, no commercial aircraft can currently complete an uninterrupted New York-to-Sydney flight with a full load.

For its test flight this weekend, Qantas had only a few passengers, restricted baggage and no cargo. The flight also took off with maximum fuel.

Qantas Captain Sean Golding, who led the four pilots who were on rotation on the flight, said the journey went “really smoothly.”

“Overall, we’re really happy with how the flight went and it’s great have some of the data we need to help assess turning this into a regular service,” Goldingsaid in a statement.

Everyone on board the research flight wore monitoring devices during the journey, which researchers from Australia’s University of Sydney and Monash University will use to determine how factors like lighting, food and drink, and sleep patterns affected the health and well-being of passengers and crew. Those on board were also advised to keep sleep diaries both before and after the flight.

“People seem to be wildly different when it comes to the experience of jetlag – and we need more research on what contributes to jetlag and travel fatigue, so we can try and reduce the impact of long-haul flights,” Stephen Simpson of the University of Sydney’s Charles Perkins Centertold CNN Travel.

“We have a long way to go in terms of understanding how the wide variety of influences – including nutrition, hydration, exercise, sleep and light – might work together for maximum benefit,” Simpson added.

And Captain Sean Golding nails the landing on the first ever New York to Sydney flight.

Well done to my@ Qantascolleagues both in the jet and behind the scenes.pic.twitter.com/AStUmXvG0d 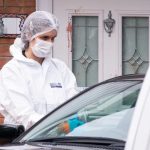