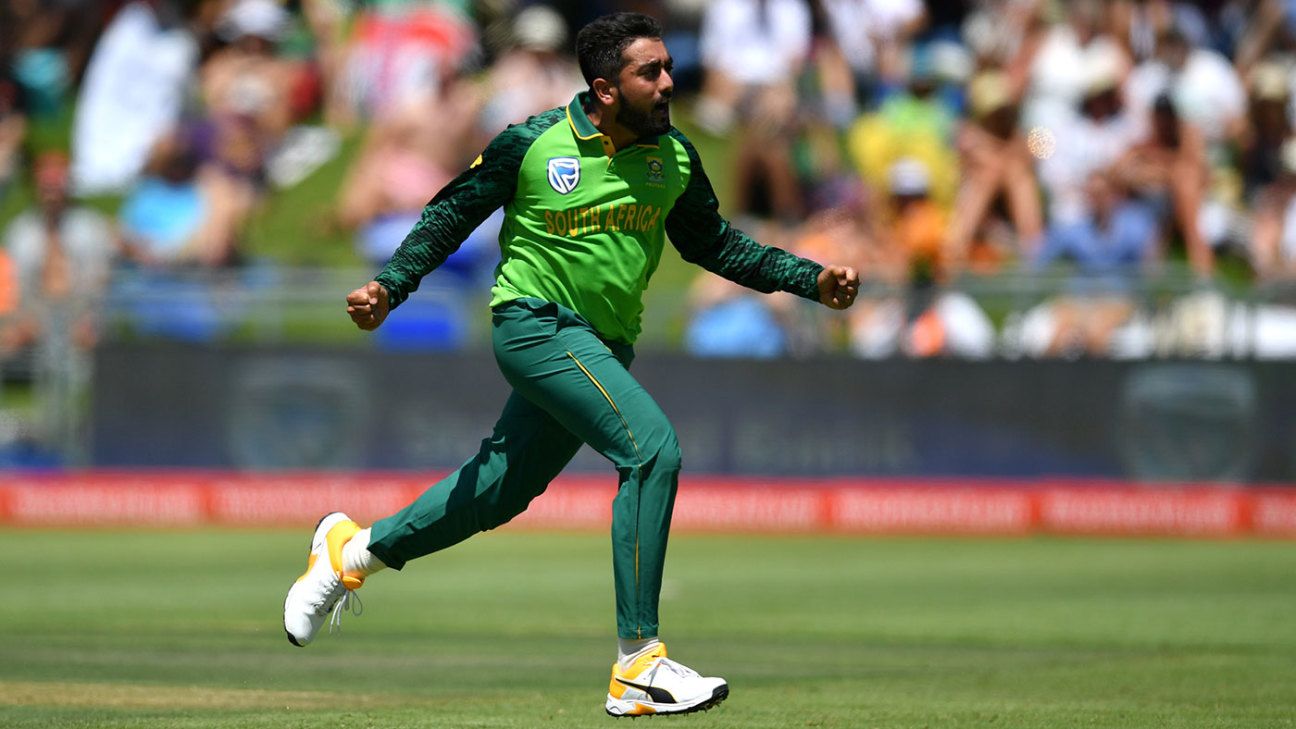 This was exactly what South African cricket needed. Ordinarily, one isolated ODI win, even against the world champions, would not mean much. But after three successive Test series defeats and ahead of an important month of white-ball cricket with a new-look squad this victory will, even if only briefly, pause the panic that South African cricket is on the verge of collapse. It may even ignite the smallest spark of hope that in the distance a strong South Africa lurks again.

That may sound like an overly dramatic summation of the first ODI both these teams have played in more than six months, since the 372116 , and by the end of the week, it may be proved exactly that. After all, we’ve seen this kind of false dawn before. Just five weeks ago, when South Africa won the first Test against England, it seemed the involvement of former greats and the overhaul in the CSA offices was bringing swift and sweeping rewards. It was not to be. And it may not be this time either.

England are resting two match-winners (Ben Stokes and Jos Buttler) and have a second-choice seam attack at their disposal, so perhaps South Africa cannot read too much into their record chase at Newlands. What the hosts can take from this is the renewed energy, evident in the (singles and) (twos new captain) (Quinton de Kock) and recalled batsman Temba Bavuma

put on in their – run partnership , as well as the (overs) Tabraiz Shamsi and Jon-Jon Smuts shared between them, which cost (runs and brought four wickets.)

In those two passages of play, South Africa caught a glimpse of what could become the foundation of their new-look – over side and it offers them something on which to build.

Let’s start with de Kock, who began his captaincy tenure in the best way possible, by batting his team to a win, despite what history warned about chasing at Newlands. Only nine out of the 50 teams batting second in day-night games have been victorious but de Kock is not one to work with the past. Even that small part of de Kock’s character is noteworthy because South Africa have a habit of dwelling on what has been and it is partly to blame for their many major tournament blowouts. The next one is eight months’ time, and though de Kock is not the designated T 20 captain, a replication of his attitude would not go amiss and could easily rub off on the many players in this squad who are likely to make the trip to Australia.

Bavuma is bound to be one of them. Even when he was dropped from the Test side, there were hints that he would be considered in shorter formats, where he had not really been given enough opportunity before. Bavuma’s reputation as a player on the go-slow (not helped by a Test strike rate under 81 belies his natural aggression, which was on full display in from 173 balls, including everything from the cute paddle sweep over his left shoulder to the uppercut pull into the stands. He was particularly strong against the short ball and his stability at the crease and command of the situation are all good signs for his white-ball future.

In the praise that will come for de Kock and Bavuma, it must be remembered that they would have had a more daunting task if not for the work Smuts, and especially Shamsi, with the ball. Smuts was brought on at first change in the eighth over after England got off to a solid start. In his second over, he had Jason Roy caught at long-on and his first spell off 1 for 20 in four overs pulled England back.

“Imran Tahir’s retirement after the World Cup has set the stage for Shamsi to step-up, and in the first opportunity he got, he took it”

Seeing the success pace off the ball was having, de Kock brought Shamsi on from the other end. He had Eoin Morgan sharply caught by Bavuma at the end of his first over and England had slipped to 98 for 4. In nine overs, the momentum of England’s innings shifted and then Shamsi seized it for South Africa. In a spell of eight overs, he showed good skill with his flight, line and consistency, rather than his variations. He was rewarded with two more wickets and ended as the standout bowler of the South Africa pack, a fine accomplishment for someone who was, just last week, attracting fitness concerns.

Shamsi, along With Smuts, Lungi Ngidi and Sisanda Magala, was pulled from active cricket duty and deployed to a strength-and-conditioning camp. Over the course of three weeks, the quartet were put through intense drills, given nutrition advice and expected to lose weight and improve their bleep-test results. All of them did, Magala not enough to be considered for selection yet, but the other three showed the results in this game.

Ngidi was slightly expensive in his seven overs but adapted well with cutters and slower balls. Smuts, who is diabetic and has struggled with his fitness in the past, played a sterling supporting role, the kind Shamsi had to get used to in the past, when Imran Tahir was first-choice. Tahir’s retirement from ODIs after the World Cup has set the stage for Shamsi to step-up, and in the first opportunity he got, he took it.

That’s what South Africa want to see from the players they open the door to in this transition phase. Not all of them will win matches all of the time, which is to be expected, but their attitude and their intent will be what they are judged on. There’s no better person to look at than de Kock for a yardstick. Before this match, he bullishly said that he wants to embrace the treble responsibility of opening the batting, keeping wicket and captaining because it could bring out the best in him. It’s early days, yet, but de Kock may just be right. And if he is, that will really be exactly what South African cricket needs. 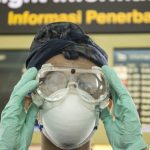 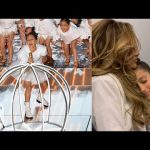