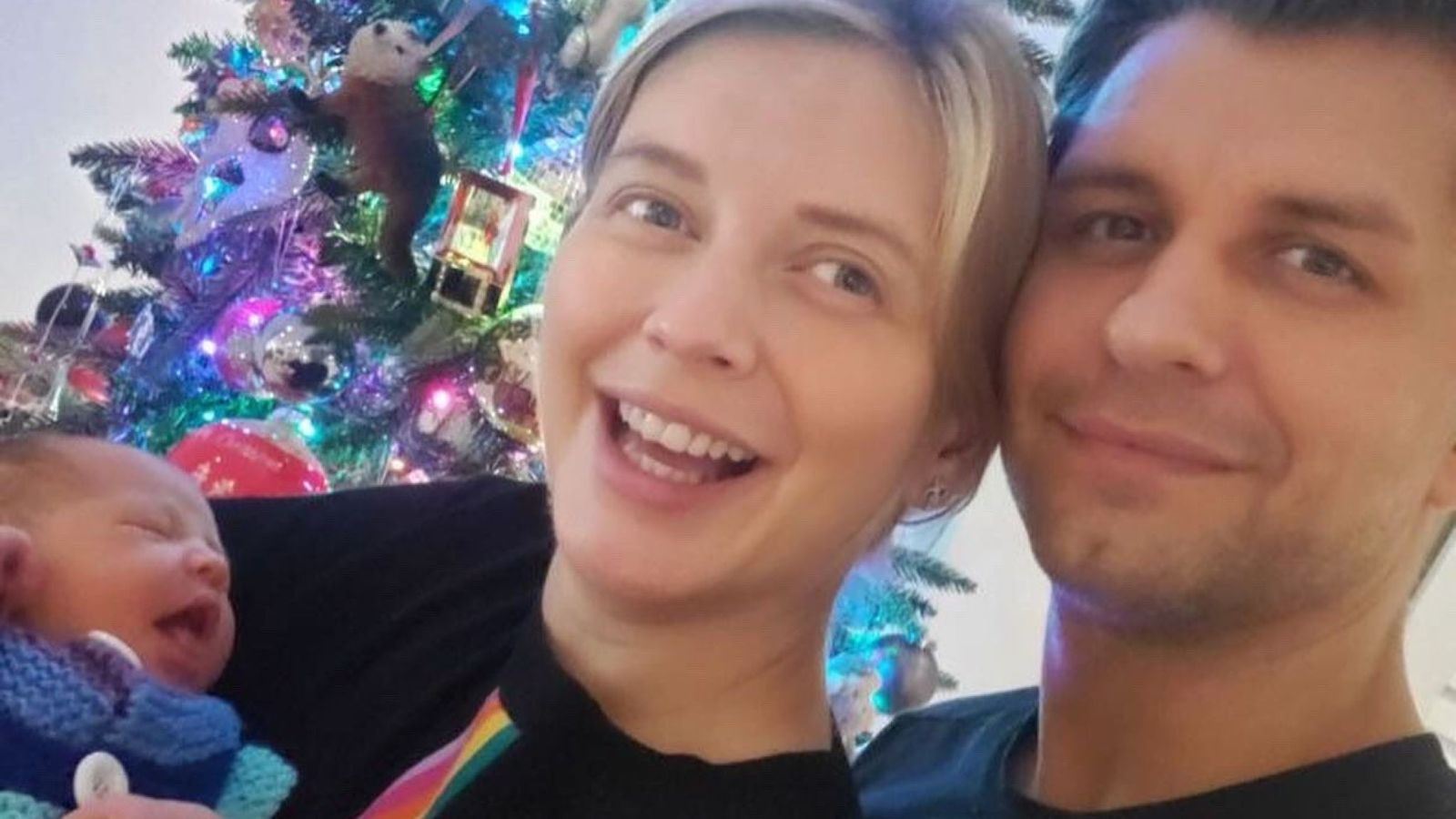 Rachel Riley has announced the birth of her first child, a baby girl called Maven.

The Countdown presenter, who shared the news on Instagram, said the newborn arrived unexpectedly in the bathroom.

Riley posted a collection of images of her and her partner, ex-Strictly professional dancer Pasha Kovalev, holding the baby in their living room in front of a Christmas tree.

Showing the sleeping baby wearing a brightly colored knitted rompersuit, with big white buttons, Riley wrote: “2 weeks after we were expecting her this little one finally made an appearance!

“After keeping us waiting she came so quickly we did have a chance to get to the hospital and was born in our bathroom with our amazing doula and wonderful st mary’s midwives rushing over to be with us in to be nick of time!

“She’s absolutely perfect and Pasha and I are in newborn bliss. Couldn’t be more in love”

She also posted a second close up image of the baby in her father’s arms, simply writing “Mave” and adding three double love heart emojis.

Pasha announced he would be leaving Strictly earlier this year, to “find a new challenge”. 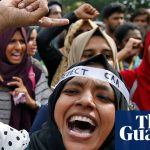 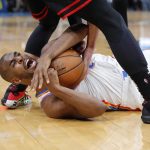