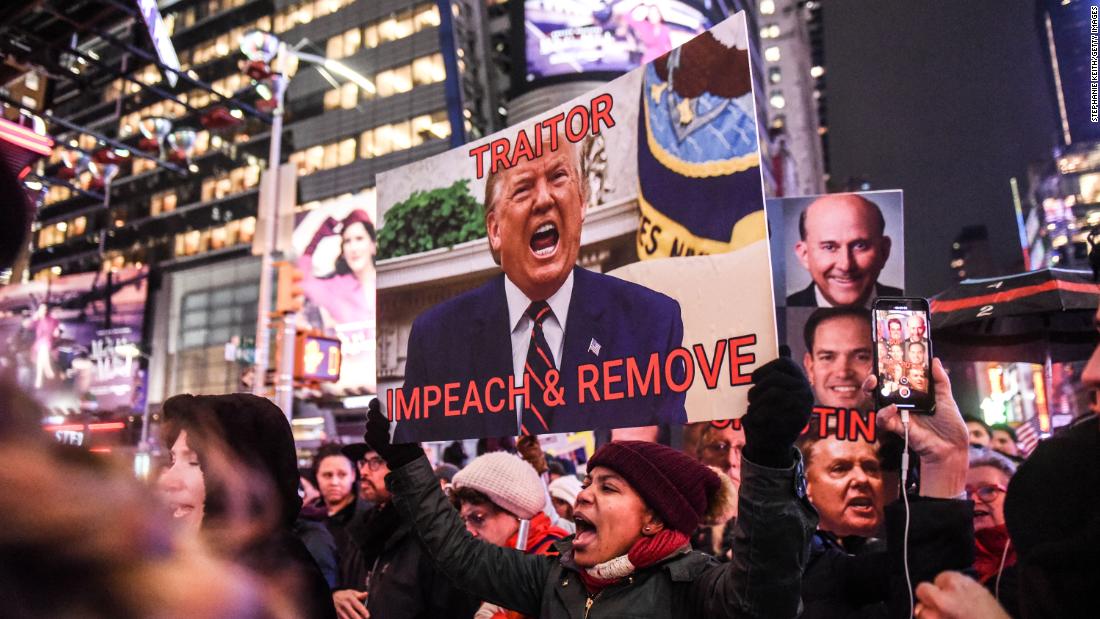 (CNN)Hours before the House votes on whether to impeachPresident Donald Trump, hundreds ofdemonstrators gathered in Times Square Tuesday night chanting “Tell me who’s above the law? Nobody is above the law!”

They weren’t alone. Rallies sprang up from Oregon to Florida on the eve of the vote on twoarticles of impeachment against Trump, charging him with abuse of power and obstruction of justice. Democrats say Trump pressured Ukraine to investigate his political rivals in exchange for security aid and that he obstructed a congressional investigation by refusing to allow key officials to testify.

Trump hasasserted that Democrats’ attempt to impeach him ispart of a larger effort to avenge the results of the 2016 election.

Protestors in favor of his removal from office took to the streets by the thousands on Tuesday.

Demonstrators in Times Square lined up to stretch a sign for those above them to read. It quoted Article II Section 4 of the Constitution:

“The president, vice president and all civil officers of the United States, shall be removed from office on impeachment for, and conviction of, treason, bribery, or other high crimes and misdemeanors. “

In Saint Paul, Minnesota, a crowd gathered to carol but changed the words to the familiar “We wish you a merry Christmas.”

“We wish you would leave the White House, some time by New Year,” they sang together.

Protesters stood on a corner in Doral, Florida, holding signs for those driving by, including one that read “Remove Trump!” With the pictures of an elephant and donkey – the symbols of the Republican and Democratic party, respectively–on either side.

“Donald Trump has gotten away with multiple crimes, and the Republican controlled Senate is not going to do anything about it,” Jeff Gilbert told CNN at an Atlanta protest. “This represents an existential threat to this country. This is probably the biggest threat to our democracy, certainly in my lifetime.”

He said that the protestors hope to get the public engaged and show lawmakers they are being watched.

In some places, those protesting in favor of impeachment were met with those against it.

Shouts of “keep America great! Trump 191217235651! could be heard from the opposite end of Bicentennial Plaza, where an impeachment rally was being held in Raleigh, North Carolina.

“I met the president before. I think he is a wonderful guy, “said Seth Rosenblit, who supports Trump and was visiting Atlanta when the rally took place. “The guy is a patriot. He loves the country, and this whole stuff with the Democrats are trumping up against him is nonsense. They have been doing it for three years, one thing after another and it’s no basis for any of it.”

He said he went to the protests to see if there was another to counter it but told CNN that he couldn’t find any. Although he did not agree with those demonstrating, he said it was a good thing that they were exercising their right to free speech. 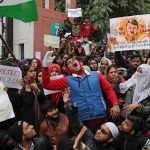 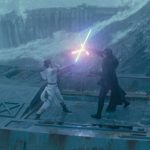