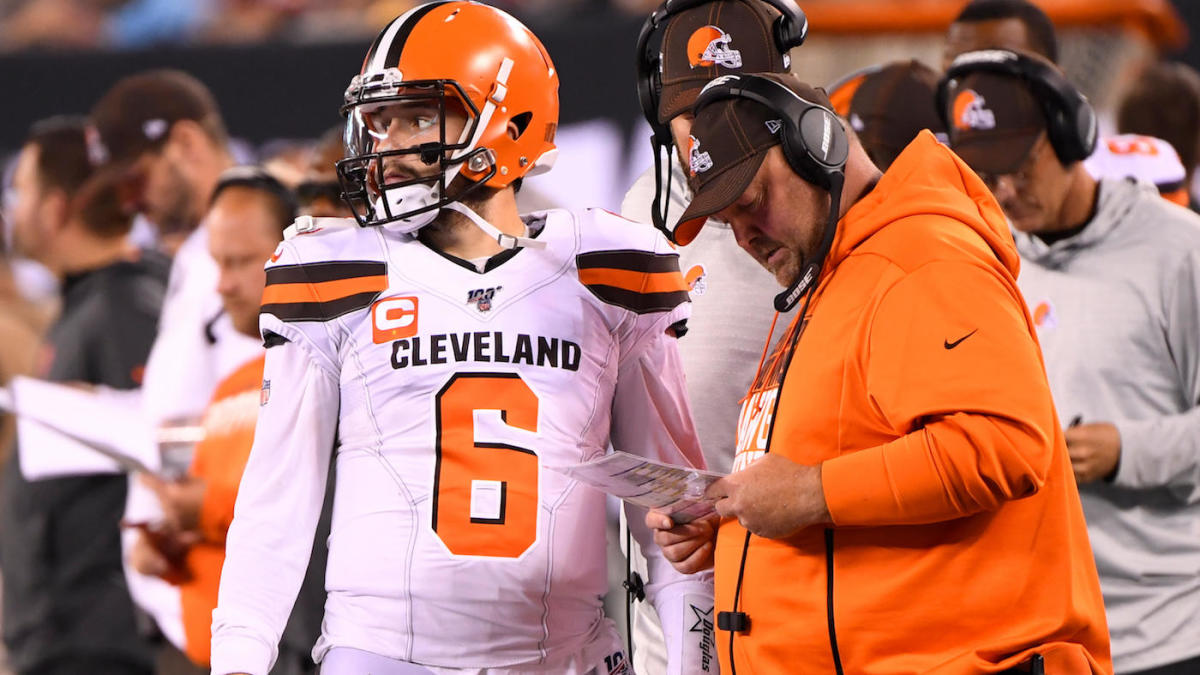 We didn’t expect a defensive struggle in a game between two explosive offenses and a shorthanded Cleveland defense, but it’s what we got throughout the first half of “Sunday Night Football” between the Rams and Browns. The first half belonged to both of the defenses, which limited both Jared Goff and Baker Mayfield, neither of whom were able to lead their offenses on sustained long drives or hit on any big plays.

The end result? A 6-3 score at halftime with the only highlight-worthy plays belonging to arguably the league’s best player, Aaron Donald, who is doing Aaron Donald type of things against a vulnerable Browns offensive line, and Myles Garrett, who forced a fumble late in the second quarter, which led to a Browns field goal.

Below, we’ll be bringing you live updates, analysis, and highlights of the second half with a live blog. After the game, this post will flip to a takeaways style recap, so be sure to check back later.

If the live blog fails to display,click here to reload.

After getting in the win column with a Week 2 victory over the Jets on “Monday Night Football,” the Browns will face a far more formidable adversary in their second straight primetime matchup. Week 3 of “Sunday Night Football” brings us a clash between the 1-1 Browns and the 2-0 (and the defending NFC champions) Rams.

Despite earning a big win over the Jets, the Browns have hardly looked convincing to this point in the season, which makes their date with the Rams their first real test of the season. A win would legitimize the Browns. A loss wouldn’t necessarily delegitimize them, but it would further call into question if the offseason hype surrounding the Browns was seriously overblown. As for the Rams, they don’t need to beat the Browns to be regarded as a contender; their past two seasons under Sean McVay and their first two games of this season have already proven that they are contenders. But the Rams are already stuck in a difficult divisional race with the 49ers and Seahawks. 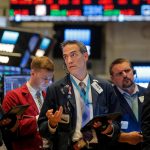 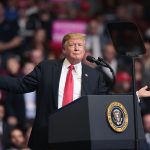