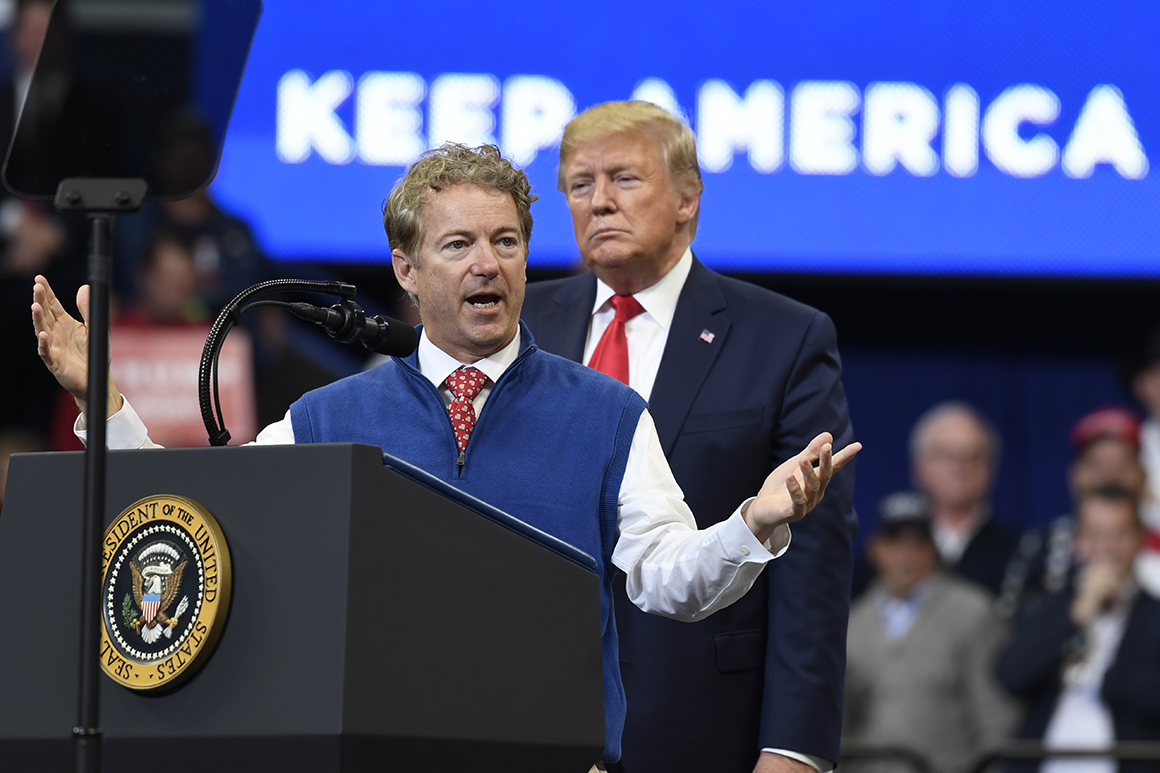 Sen. Rand Paul downplayed the implications of his home state of Kentucky apparently electing a Democratic governor earlier this week, declining to attribute Gov. Matt Bevin’s loss to his attempts to nationalize the race.

The closely watched race between Bevin, the extremely unpopular Republican incumbent, and Andy Beshear, the state’s Democratic attorney general, was seen by many in the pundit class as the first major test of how the politics of impeachment would fare in a deep-red state and a potential bellwether for next year elections. Despite the embattled governor enlisting President Donald Trump in an attempt to save his bid for reelection, Bevin suffered a narrow defeat, though he has not yet conceded and isdemanding a recount, citing “irregularities.”

The handful of local elections that took place on Tuesday painted a dark picture for Republicans, as the party continues to suffer losses in suburbs around the country. But Paul charged that Kentucky Republicans have a lot to smile about nevertheless, adopting the “wave” rhetoric last seen in last year’s midterms applied to Democrats.

“When you look at all the races – there were six statewide races – we won five out of six; Republicans won five out of six, ”Paul said on NBC’s“ Meet the Press. ”“ We did lose the governor’s race, we were disappointed in it. But the interesting thing is, is we beat a lot of other candidates that no one expected us to. So actually, in many ways, there was sort of a red wave in Kentucky. ”

That being said, he declined to fault Bevin for attempting to tie his opponent to the national Democratic Party, dismissing the notion that that strategy was necessarily his downfall but suggesting he may have simply been far far underwater to begin with.

“I think it was mostly especially about one race,” he told “Meet the Press” host Chuck Todd, pointing to Bevin’s abysmal relationship with the state’s teachers stemming from his attempts to change the state’s pension system.

“I think the teachers’ anger came out,” Paul contended. But he also pointed to Bevin’s poor performance in areas where GOP candidates have traditionally performed well and where other GOP candidates were victorious on Tuesday.

“So there was also another problem within his base, and that’s a complicated matter, but there’s a lot of specific reasons and fights within the Republican Party that may have hurt him,” he suggested.

Still, he said of Bevin’s decision to hitch himself to Trump, “a lot of candidates do that because, you know, we have conservative voters in Kentucky who elect federal representatives overwhelmingly because they’re socially conservative and they do support President Trump. So I don’t think it’s a bad strategy necessarily. But I think that he had some other things to overcome. ” 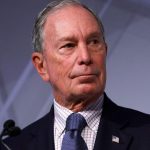