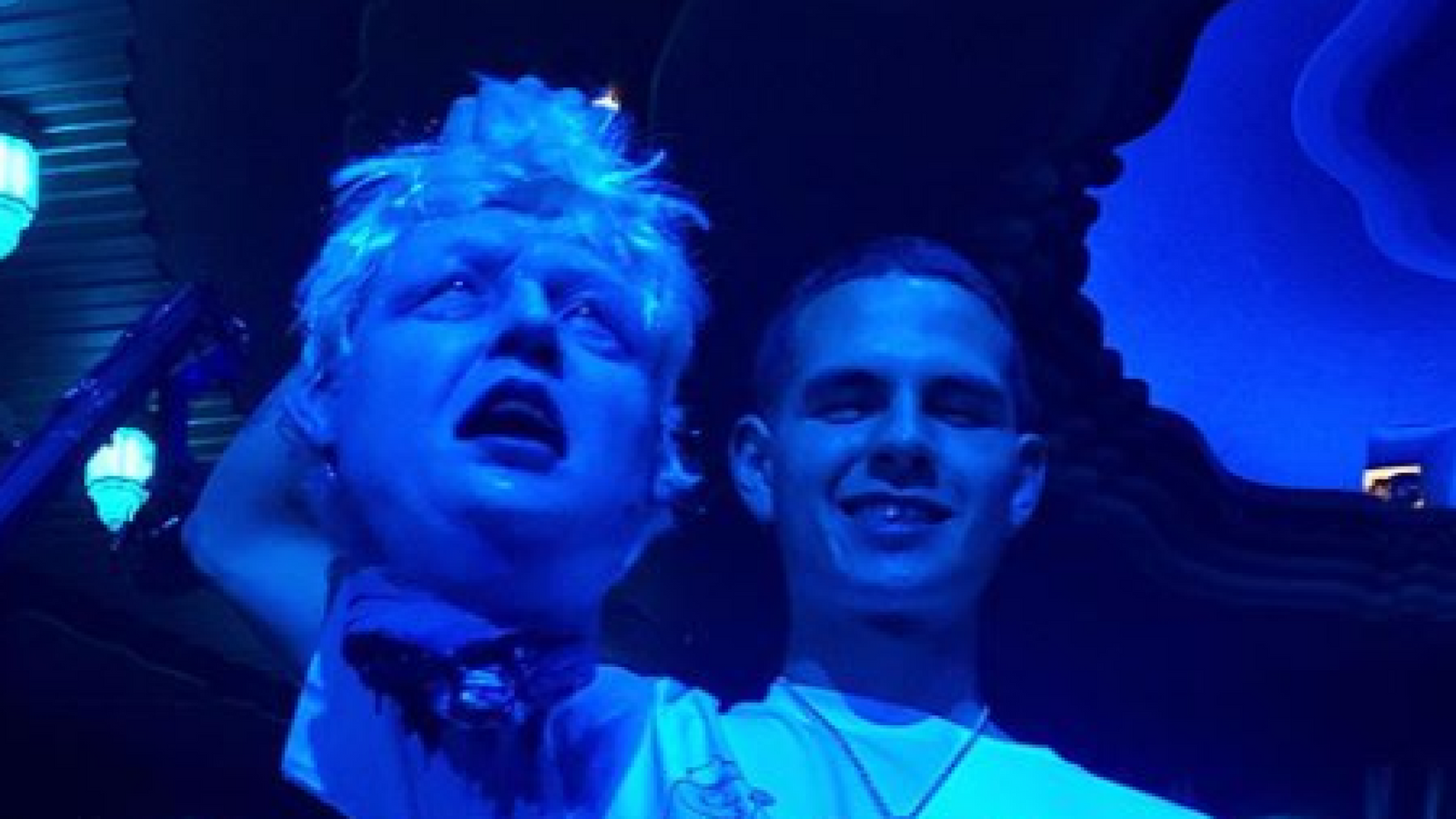 Rapper slowthai caused controversy at the Mercury Prize ceremony after holding up an effigy of Boris Johnson’s head on stage at the end of his performance.

One of 12 nominees for the annual award, the 24 – year-old from Northampton was one of the last few acts to perform on stage at the Eventim Apollo in Hammersmith, west London, before the winner was announced.

After stripping to the waist during an energetic rendition of his track Doorman, the rapper grabbed the fake head from the floor and held it aloft, shouting: “F *** Boris Johnson. F *** everything.”

There were huge cheers as he left the stage, and awards host Lauren Laverne addressed the incident, saying: “Slowthai, with his own views there.”

The rapper was nominated for his album Nothing Great About Britain, which casts a critical eye over life in modern UK.

One of the favorites ahead of the ceremony, he lost out to south London rapper Dave, also a front-runner, who picked up the prize for his debut album, Psychodrama.

He was joined by his mum on stage as he collected the award, and later said his win was “the biggest compliment” and “way bigger than me”. 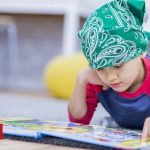 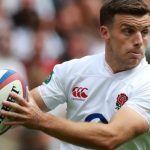