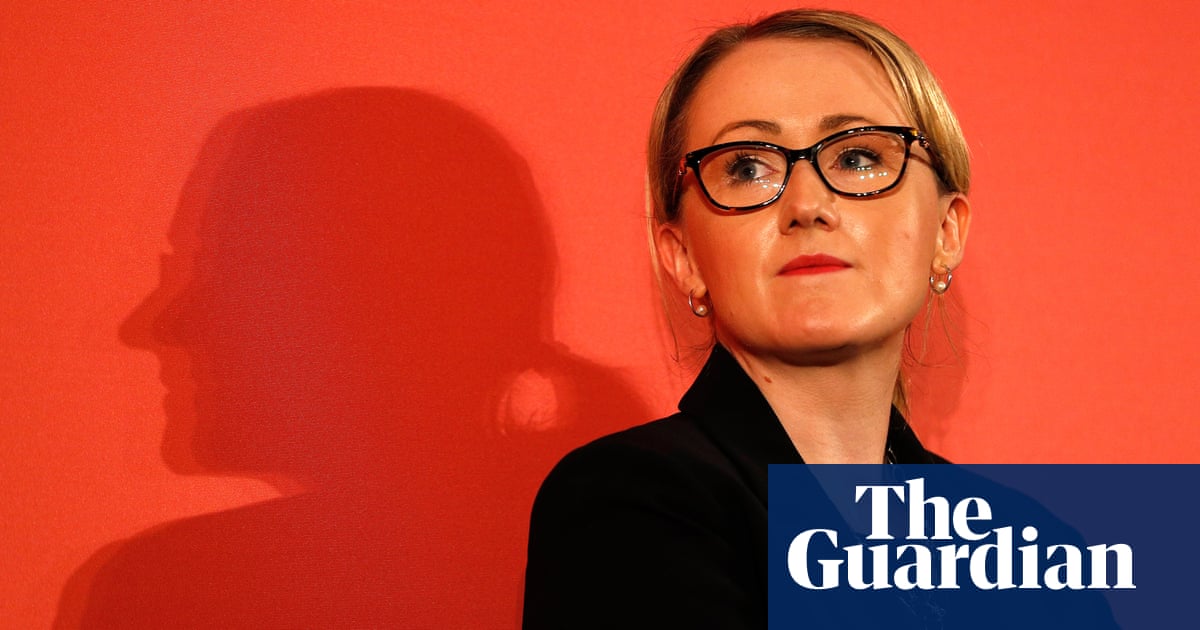 Rebecca Long-Bailey has set out her four-point plan to rebuild the Labor party and said she was behind at the start of the leadership race as her focus had been on winning the general election.

The shadow business secretary was speaking at the Lowry Center in Salford in her constituency before the closing of nominations from constituency Labor parties for who should replace Jeremy Corbyn.

She said the three-month leadership election was a “long campaign” but she believed she still had the support of the wider membership.

Her rival Keir Starmer is on 346 nominations to her 154, despite Long-Bailey being the most leftwing of the candidates and having the backing of senior figures such as the shadow chancellor, John McDonnell.

“It’s a long campaign and I’ll be honest I didn’t have a campaign ready to go as soon as we lost the election because I spent my time trying to win the general election,” she said. “So I was behind the other candidates, but we can see that movement growing.

“Of course [members] were going to go through a grieving process and that everything they believed in suddenly might have appeared as if it wasn’t viable any more.

“One of the reasons I’m standing is to tell them that it is. We are the party of aspiration and bettering people’s lives. ”

The venue at the Lowry, on the docks where her father once worked, was only two-thirds full by the end of her speech with rows of empty chairs at the back of the room.

Local supporters said the turnout reflected a Friday morning, as most of Long-Bailey’s supporters were workers who did not have the luxury of being able to take time off to attend campaign events.

She said her plan to rebuild labor should be based on aspirational socialism, empowering members, a democratic revolution that boosted trade union membership and scrapped the House of Lords, and her own flagship policy, the green industrial revolution.

She thanked Corbyn, McDonnell and Diane Abbott for doing “their bit” but said it was now right for a new generation to take the movement forward and she was ready to take up the mantle of socialist leadership.

She said she wanted to see party and trade union membership grow to 1 million members and explained how she saw this translating to eventual power in Westminster.

She said: “Imagine we could have a member right now, who’s part of an anti-fracking campaign, in a town like Blackpool, which now has two Tory MPs. We could provide her with political education and encourage her to join a union.

“At work, she’ll help get her co-workers involved in the union and build up trust with them by standing up to a bullying manager. She’ll also talk about fracking and our green industrial revolution in her union branch and about the Labor movement to her fellow climate activists.

“Come the next election, she’ll have helped win her co-workers and anti-fracking communities over to labor.”

She warned the party against “falling into a trap” of looking like the establishment, saying it should be bold about the democratic shake-up.

“We have a government that wants to put us into a box. They want us to be viewed as the establishment and they are laying a trap for us.

“They would love nothing more for us than to go down the route of shiny-suit-wearing, not-rocking-the-boat-too-much, not setting out a transformative vision and trying to scale back our ambition. Now is not the time to retreat from our ambition. ”

She also took aim at the media in a bid to shake up what she described as a “Tory power base” and said she would set up a new creative digital program to create viral social media content.

Just days ago, the deputy leadership candidate Richard Burgon, who also has the backing of McDonnell, suggested the party should print a free Labor newspaper to bypass traditional media.

“I’ll set up a dedicated creative digital communications unit in the party, producing viral content that can both get around media hostility and speak directly to voters,” she said.

Her leadership rivals came in for criticism. She described the shadow foreign secretary, Emily Thornberry, as having experience but no plan to win an election. Wigan MP Lisa Nandy was described as having a solid analysis of what went wrong but not the answers.

Starmer, she said, was rigorous and detailed at the dispatch box, but she said the party had not won the election because of Brexit and because “we looked like just another bunch of politicians in Westminster”. 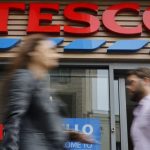 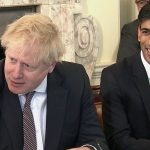