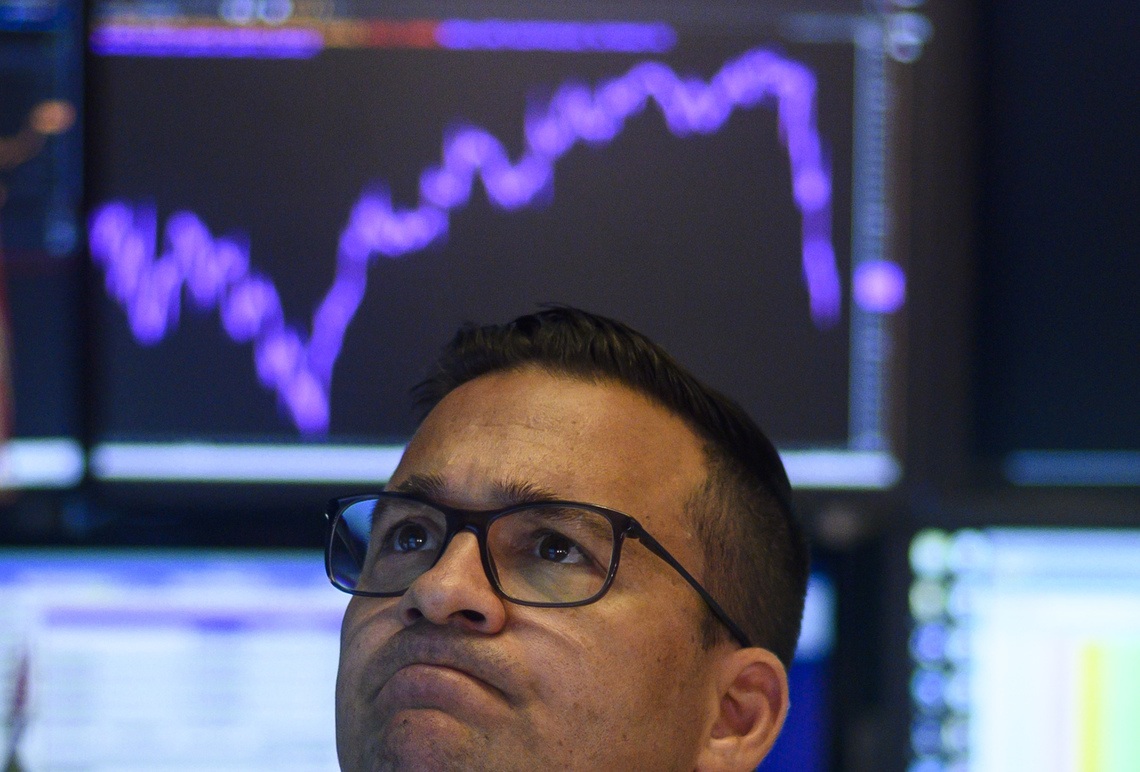 The U.S. economy is due for a recession.

This year marks America’s 11 th year of economic expansion, the longest in the history of the country . That in itself is panic-inducing, but thedata is starting to point toward a recessionas well. Factory data is the most recent indicator that trouble is on the horizon—manufacturing PMI declinedto it its lowest level since 2009 in September, and future releases could show more of the same.

Debt is also becoming a concern. TheIMF warned last weekthat ballooning debt obligations in the corporate sector could launch the U.S. into a full-scale meltdown. Corporate debt-to-income ratios are near all-time highs while profits shrink considerably under the weight of higher costs.

Instead of reigning things in, U.S. companies are becoming increasingly aggressive. According to the IMF, mergers, dividend payments, and buyback programs funded by high-yield bondsincreased dramatically in 2019.

So it seems the question among investors is not if, but when a recession is coming.

When Predicting a Recession, Timing Is Everything

Laurence Summers, a former U.S. Treasury Secretary,says he believesthere’s a 35% chance that a recession will have started by the end of next year. He even claims that estimate is “perhaps slightly optimistic.”

On the other end of the spectrum, economist and Nobel Prize winner Robert Shillersays a recession isn’t likelyto hit for years. Strong spending under Trump has kept the U.S. economy ticking over, Shiller said, and if he doesn’t get impeached, he has a chance of being re-elected, thus pushing back a potential recession another few years.

Alessio de Longis, a senior portfolio manager at Invesco, says a recessiondoesn’t necessarily mean the same thingit did a decade ago. He claims we’re already in a “growth recession,” meaning the economy is growing below its average growth rate. Although growth is sluggish, things like sky-high unemployment and a rapidly shrinking economy aren’t likely.

Financial Experts Explain How to Prepare for the Worst

With doomsday warnings hitting the wires nearly every day, you’d think most Americans would be prepared. However, according to aBankrate pollconducted at the end of September, 40% of Americans say they’re not ready for a recession.

So what should they be doing? Analysts and advisors from around the country weighed in, and the overwhelming majority recommended staying the course with existing investments and saving – but not too much.

Best-selling finance authorDave Ramseyrecommends a measured approach when it comes to preparing your portfolio for a recession. He said,

“First, get out of debt. Then load up your 401 (k) and your Roth IRA with mutual funds that have been consistent with good track records. I invest in growth, growth and income, aggressive growth, and international. ”

When asked how much people should be saving to prepare for a recession, Ramsey responded,

“Recession or not, you need to have an emergency fund. We tell people once they’re debt free – everything except the house – they should have a fully funded emergency fund of 3 – 6 months of expenses. ”

Chane Steiner,the CEO of Creditful, advises looking at a recession as an opportunity rather than a doomsday moment: “Save for your basic expenses – and then save a little extra.”

That extra, he says, will come in handy when the economy turns.

“Think about how much cheaper stocks and land will be during a recession. If you have some extra income, you can purchase low and later sell high. ”

“Investments should be with money that you don’t need for three or more years to avoid emotional sales at times of volatility. Diversify and invest for the long term. ”

He argues that by stockpiling too much excess cash, investors are missing an opportunity.

“No one can predict the exact timing of a recession or stock market pull backs. Studies show that even if you raise cash before a market correction, most of the upside is missed when the market recovers and you are holding cash. Time in the market beats timing the market over the long haul. ”

Lou Haverty, the analyst behindFinancial Analyst Insider,has a similar approach. He doesn’t recommend making any major changes to your portfolio in anticipation of a recession, because you probably won’t time it correctly.

Instead, Haverty says investors should,

“[T] ake a look at your asset allocation relative to your age. Make sure you are holding securities that are appropriate for your age and risk tolerance. Continue to dollar cost average your investments. If you are satisfied with your allocation, do not change it during a market correction. ”

When it comes to preparing for a recession, the only thing investors can be sure of is uncertainty. That’s why the bulk of analysts recommend a balanced portfolio and plenty of cash to ride out the storm.

Traders might consider keeping some powder dry to scoop up value plays during a downturn, but don’t stay out of the game too long – it could be years before things take a turn for the worst.

This article was edited by Sam Bourgi, Josiah Wilmoth. 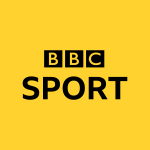