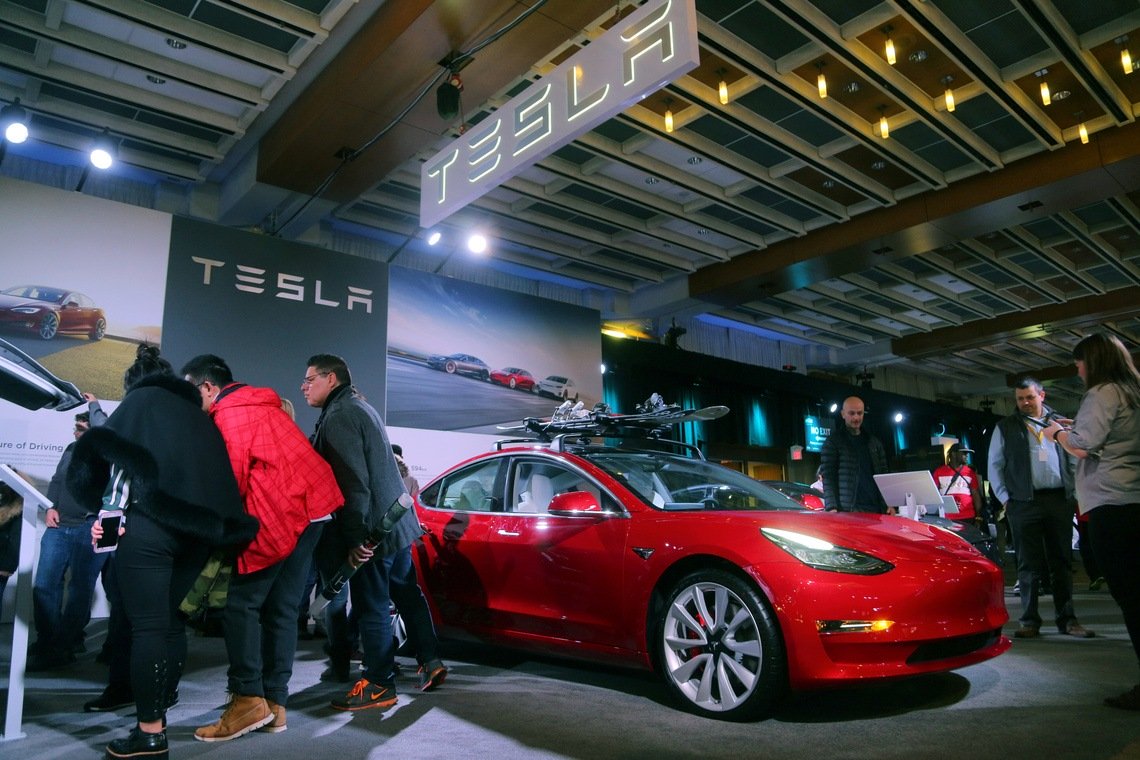 Tesla is up by over 16 percent this week after the automotive and energy companycrushed third quarter earnings. The unexpected spike came to the delight of retail investors as many suddenly posted their bullish views on the stock.

It’s difficult not to be bullish on the stock considering it has several fundamental catalysts. After reportinglarger than expected losses in Q2, Teslaposted surprise profits of $ 143 million in Q3. The company also reported that the Gigafactory in Shanghai is ready for production. On top of that, the launch of the Model Y crossover is ahead of schedule as Tesla expects the vehicle to be ready by the summer of 2020.

However, a former Goldman Sachs analyst who’s now managing a billion dollar hedge fund sees signals indicating that Tesla’s surge is about to come to an end.

Will Meade: ‘Institutions Are Selling Into Strength’

A couple of weeks ago, former Goldman Sachs employee Will Meade predicted that there will be a short squeeze on TSLA. At that point, the tech stock was trading around $ 240.

The shorts liquidation came to pass yesterday as the security skyrocketed by 17 percent. According to Reuters, the surprise surge burned short-sellers who took a hit to the tune of $ 1.8 billion.

The massive short squeeze appears to have powered the rally on Thursday more than any other catalyst. As short sellers got liquidated, Will Meade started to express signs of weakness on the stock. The hedge fund manager took to Twitter to reveal that institutions appear to be selling the rally.

We did our due diligence to check whether Will Meade is on the right track. It seems that he may have a point. Ark, an investment management firm, was spearheading the Tesla dump. Thecompany sold $ 39 million worth of TSLA sharesdays before the spike. When the stock rose on Thursday, Ark sold an additional 35 , 765 shares which wereworth around $ 11 million.

Therefore, if Will Meade’s read is correct, then the rally should fade after the short squeeze. It appears that the hedge fund manager is ahead of the curve as TSLA is hitting a brick wall at $

Other Institutions Are Not Impressed by Q3 Earnings Beat

We spoke to Johnny Lambo, co-founder of Capital10 X, and asked if he’s bullish on Tesla. The full-time trader replied,

I know TSLA very well . I’m in the short camp on it.

It’s tough to be bullish on the stock when many institutions and full-time traders are not buying into the rally.

Disclaimer: The above should not be considered trading advice from CCN . 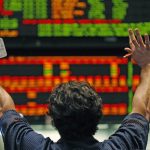