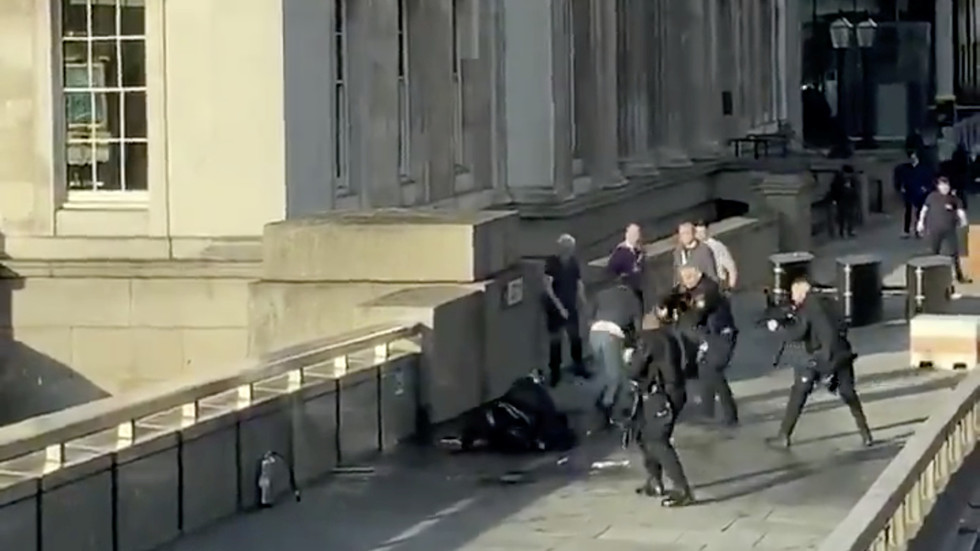 The man who carried out a grisly stabbing spree on the London Bridge has been identified by police as Usman Khan, previously convicted of terrorism. The violence initially erupted at a social rehabilitation event he was attending.

“This individual was known to authorities, having been convicted in 2012 for terrorism offences, ”Metropolitan Police Assistant Commissioner Neil Basu told reporters shortly after midnight on Saturday.

He was released from prison in December 2018 on license and clearly, a key line of inquiry now is to establish how he came to carry out this attack.

Khan, 28, resided in Staffordshire, and police are now searching a residence there, Basu said.

The attacker attended an event earlier on Friday afternoon at Fishmongers ‘Hall called’ Learning Together … We believe that the attack began inside before he left the building and proceeded onto London Bridge.

Bystanders, including other ex-convicts, tackled Khan to the ground, and he was eventually shot and killed by police officers responding to the attack.

“Tragically, two people – a man and a woman – were killed during the attack,”the assistant commissioner said.“Three others – a man and two women – were also injured and remain in hospital.”

This is unbelievable. The Jihadi shot dead on# LondonBridgewas not only a convicted terrorist who had been released on a tag but he was a guest of a Cambridge University sponsored conference in London today on “prisoner rehabilitation”. just couldn’t make this stuff up! 😱pic.twitter.com/40 oO2JZHXY

Learning Together is a group set up in 2014 by Cambridge University lecturers Ruth Armstrong and Amy Ludlow, with the purpose of promoting social justice by“bringing together people in criminal justice and higher education institutions.”

Fishmongers’ Hall, the venue for the Learning Together event, is just north of the London Bridge, where a group of militants pledging loyalty to Islamic State (IS, formerly ISIS) killed 11 people in July 2017. 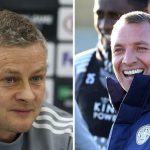