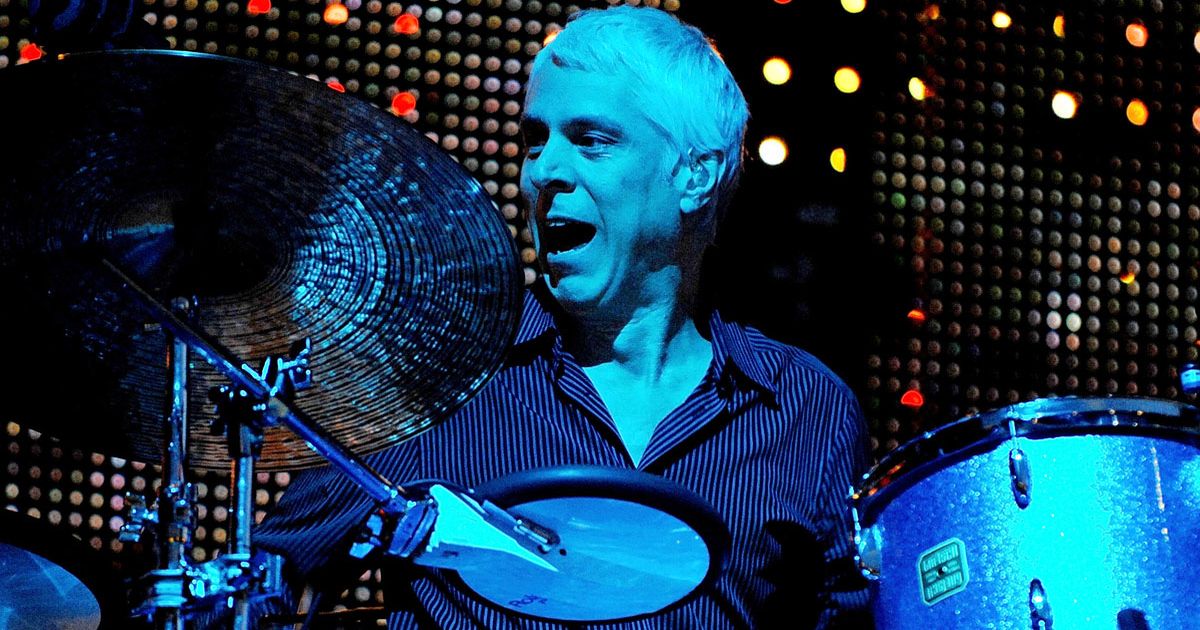 REM’s drummer Bill Rieflin has died at the age of after a battle with cancer.

Bill had worked with some of music’s biggest legends during his glittering career, from Nine Inch Nails and Soundgarden’s Chris Cornell to Robbie Williams.

“It is with heavy hearts we acknowledge the death of our dear friend and consummate drummer, bill.

“Bill sent me this picture last week of him and Lenny Kaye earlier this month when the Patti Smith Group were in town and they got to hang out.

“He was elated to see such great friends and gather at his favorite weird Chinese-American diner. A forever memory is decades old, when I first met Bill at a late night Policeman’s bar in Seattle, sat at a greasy table drinking scotch, and we listened to ‘Birdland’ off the jukebox in reverent silence and awe. 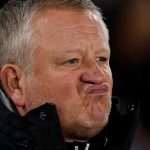 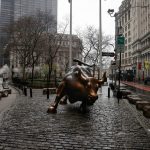