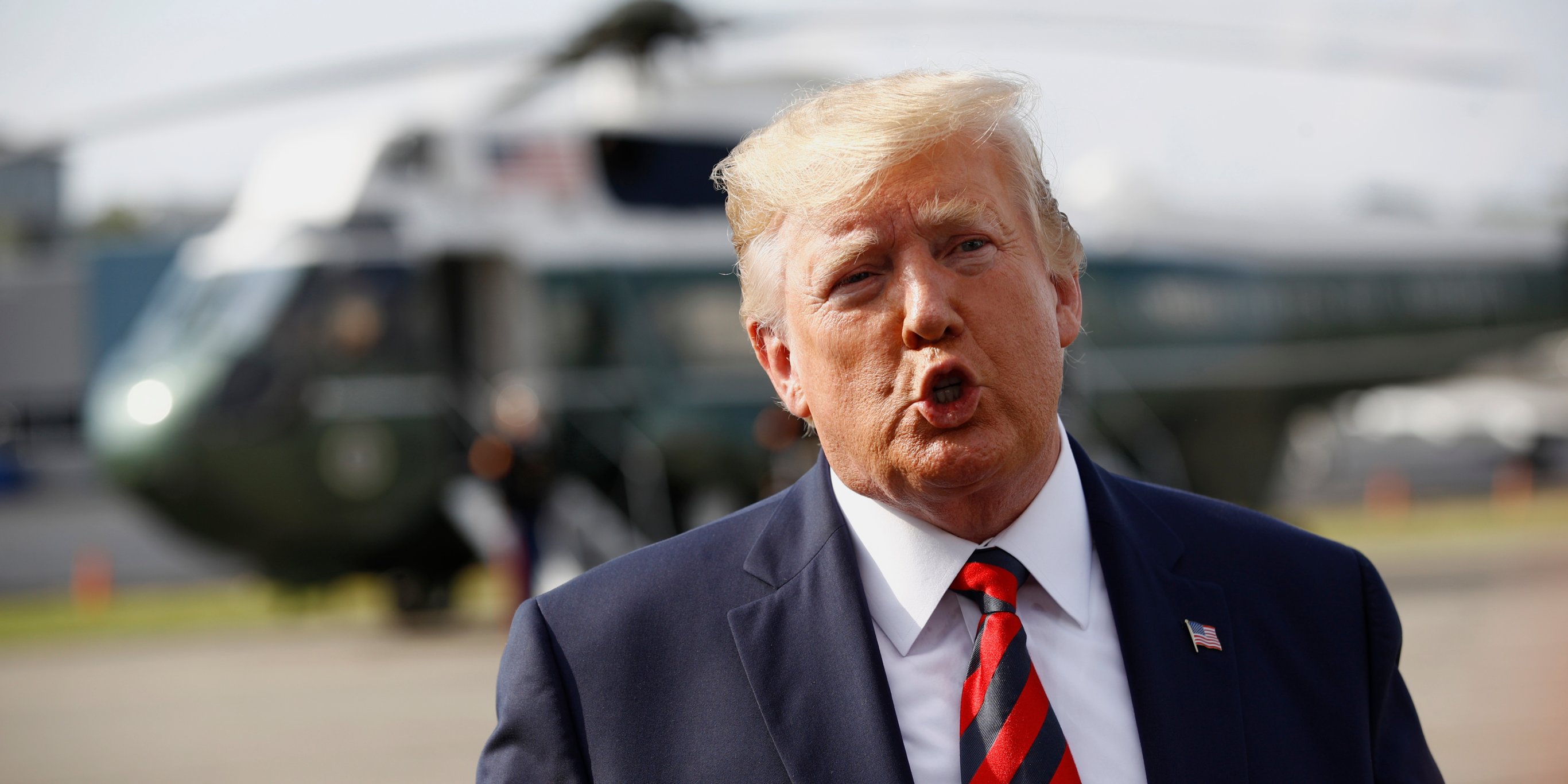 Republicans have weatheredPresident Donald Trump’strade war against China with some unease, but their patience starting to wear thin and their frustration is spilling out publicly.

Republican Sen. Pat Toomey of Pennsylvania – a leading free-trader – recentlytold Politico, “there’s no question that trade uncertainty is contributing to the slowdown.”

“We’re in a very good place,” he added. “The danger is: Where are we going to be a year from now if concerns about trade continue to be an irritant to growth.”

This was echoed by Wisconsin Sen. Ron Johnson, who said, “The biggest risk to the economy is the whole trade situation.”

Read more:The US-China trade war has escalated dramatically in recent weeks. Here’s a timeline of everything that’s happened so far

But Trump has showed he cares little forthe collateral damagehis ongoing trade war is inflicting on the American economy, which is showing signs of slowing down afterits longest expansion in the nation’s history.

On Friday,the president accused companiesof lying about the pain they’re sustaining as a result of “these small tariffs” – and instead pointed his finger at their own “bad management.”

A day earlier, Trump was asked about his handling of the trade war in aFox News Radio interview. Unsurprisingly, he doubled down on his combative and erratic strategy to force China – and with them the world’s second largest economy – back to the bargaining table. The president expressed confidence his strategy will ultimately pay off.

And Trump also fired back at Toomey, saying: “What does Pat Toomey want me to do? Does he want me to say ‘Let me put my hands up, China … continue to rip us off? “

As next year election cycle starts heating up, Republicans are beginning to look increasingly vulnerable on Trump’s signature issue: the economy. And it could threaten their control of the White House, but also cost them the Senate.

Read more:Voters may not like Trump, but they’re happy with the economy. A recession could tank his reelection chances

“There’s no question the tariffs have had a negative on the impact of the economy, “Douglas Holtz-Eakin, president of the conservative American Action Forum and a former Congressional Budget Office director during the Bush administration, told Insider. “It’s pretty simple: There’s nothing about this that’s helpful.”

The US and China have levied tariffs on each other’s goods, worth hundreds of billions of dollars, since early last year. And the US is set to escalate the trade war with a 10% tariff on $ 112 billion of Chinese goods on Sep. 1. This will likely increase the prices of consumer goods, such as electronics and shoes.

Negotiations to end the trade war have stalled, though Trump said in the same Fox interview that talks were ongoing. But China’s one-party form of government gives it much more flexibility to wait Trump out – and time is a luxury that Republicans don’t have.

To win control of the Senate, Democrats have to capture three seats if they win the presidency, and four if a Republican wins (the vice-president breaks all Senate ties). Maine was recently rated a toss-up by the non-partisan Cook Political Report, where Sen. Susan Collins is vulnerable over her vote to confirm Brett Kavanaugh to the Supreme Court, and for not being forceful enough in confronting Trump.

Read more:Trump and the Republican-controlled Senate are increasingly at odds on everything from trade to Yemen to the border wall

Maine’s lobster industry, whichpumps around $ 1.4 billioninto the state’s economy each year, has seen sales to China plummet around 84%,according to the Maine International Trade Center. That certainly won’t help Collins’ odds of reelection.

Farmers in Iowa are also significantly hurting as a result of the tariffs – and any backlash from the state’s powerful agricultural industry could render it more competitive for Sen. Joni Ernst. Georgia is yet another state where Democrats are looking to score a win.

Republicans are starting to propose ideas to inject some certainty into the economy, such as offering a tax cut to the middle-class that’s equivalent to the amount of money recouped in the tariffs. However, that’s likely a non-starter in the Democratic-controlled House. Most Republicans – though they agree China presents an economic threat – are unlikely to break with Trump.

Instead, they’re pushing the administration to focus on passing the United States-Mexico-Canada free trade agreement in Congress or seek new trade deals with Japan and the United Kingdom,Politico reports. 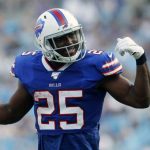 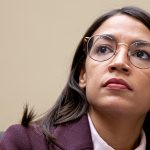