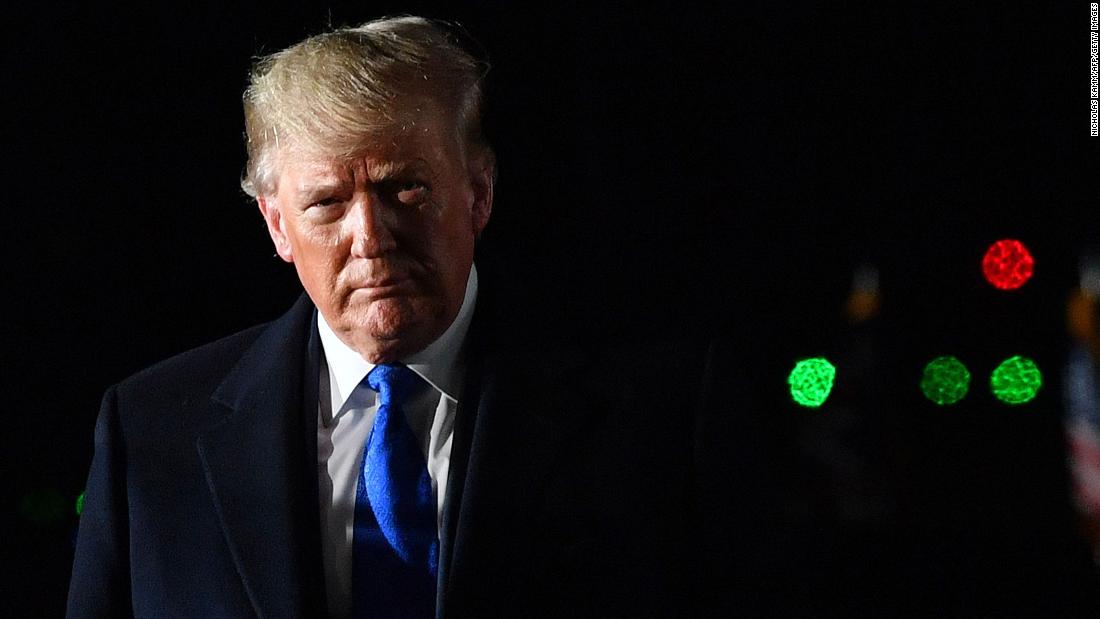 A version of this story appears in CNN’s Impeachment Watch newsletter. To get it in your inbox, sign up for freehere.

(CNN)As Democrats finish up their official report on the impeachment investigations, to be released Tuesday, Republicans have issued a123 – page document– in DC terms, a “prebuttal” – that argues everything you’ve seen so far is being misrepresented.

It is a direct refutation of just about everything you’ve seen in the public hearings and the facts obvious from the transcript of Trump’s call with Ukrainian President Volodymyr Zelensky.

Republicans who watched the hearings and read the transcript see no pressure placed by Trump on Zelensky, despite Zelensky’s desperate need to satisfy Trump. They see no strings attached to the military aid or a meeting for Zelensky with Trump. They say Trump’s concerns about former Vice President Joe Biden and Burisma were warranted. And, despite days of testimony refuting this assertion in particular, they say there’s evidence Ukraine meddled in the US election in 2016. (Read more on that in a second.)

“The evidence presented does not prove any of these Democrat allegations and none of the Democrats’ witnesses testified to having evidence of bribery, extortion, or any high crime or misdemeanor, “according to a copy of the report reviewed by CNN.

CNN’sJake Tapper reportsthat the Republican-controlled Senate Intelligence Committee looked into allegations that Ukraine interfered in the 2016 US election and found no evidence to support the claims, according to sources familiar with the

This squares with theoverall conclusion of officialswho have looked into the matter.

Politico on Monday was first to reportthe committee’s exploration of Ukraine’s actions in 2016.

The committee looked into any Ukrainian interference because the investigation was to exa mine a number of measures, including “any collusion by either campaign during the 2016 elections, “Chairman Richard Burr, a North Carolina Republican, said in 2017.

‘But you have to understand. We are at war. ‘

This quote from Zelensky – the man on the receiving end of Trump’s pressure campaign, who still needs US help and therefore Trump’s help even as all this unfolds – is interesting.In an interview with Timeand also several European publications he again rejected the idea of ​​quid pro quo while making clear that Ukraine’s need of military aid supersedes all other considerations.

“Look, I never talked to the President from the position of a quid pro quo. That’s not my thing. … I don’t want us to look like beggars. But you have to understand. We’re at war.If you’re our strategic partner, then you can’t go blocking anything for us.I think that’s just about fairness. It’s not about a quid pro quo. It just goes without saying, “Zelensky said.

Republican Sen. John Kennedy of Louisiana has come full circle in a week. Last Sunday on Fox News he pushed doubt on the US intelligence community’s conclusion that Russia had interfered in the 2016 US election and wondered about the conspiracy theory that it was Ukraine – one that, as we noted above, numerous impeachment witnesses debunked.Here’s a roundup.

After public shaming for pushing the idea, which senators were expressly told by the intelligence community was Russia trying to pass the blame to Ukraine,Kennedy said on CNN

Then, Sunday on NBC, he was back to pushing it. The confusion feeds the conspiracy theory and mutes the truth. CNN’s Jim Sciutto laid out the facts on TV. This is agood summation of why pushing these theories can be so dangerous. (It’s because the 2020 election is not currently safe from Russian interference, either.)

Giuliani associates back in play

Associates of Rudy Giuliani charged with violating campaign finance law could face additional charges, a government lawyer said during a hearing in federal court in New York. The men, Lev Parnas and Igor Fruman, have drawn a lot of attention for their ties to Giuliani, who CNN has reported is also under federal investigation.

Parnas’ lawyer told the judge that his client “has indicated that hewishes to comply with the House Intelligence subpoena, “and asked prosecutors to give him copies of material they took from Parnas for their case, so that he can turn it over to Congress.

As this process moves to the House Judiciary Committee and Democrats eye their goal of impeachment by Christmas, we’re going to spend a lot more time talking about what the articles of impeachment will look like.

A lot of Democrats will want to include the obstruction of justice charges outlined inthe Mueller report. Others will say the public has moved on from Mueller and including those accusations will only cloud the more easily understood Ukraine scandal.

We spent a lot of time talking about this on theDaily DC Impeachment Watch, with David Chalian back at the helm. Does not including obstruction mentioned in the Mueller report somehow make it OK? Will including Mueller accusations hurt Democrats with moderates and is that even something they should be considering?

The next hearing will be completely academic

With the fact-gathering portion of the inquiry closed, the House Judiciary Committee will hold a hearing Wednesday to consider the issue of impeachment . Considering the witness list, it’ll be something like a constitutional law class in which the students repeatedly interrupt and argue with one another.

You can check out their Twitter feeds below, except for Karlan, who doesn’t appear to have one.

Impeach Trump one day, avert another shutdown the next?

One more note : Let’s not forget there’s still a government to run. And it’s currently running out of money. House Majority Leader Steny Hoyer officially notified lawmakers Monday that they’ll be in session the week of December 16 and ready to cast votes until Friday, December 20, when the government funds dry up.

That means impeachment and government funding may both come to a head at the end of the year. At the same time.

Keep track of congressional action withCNN’s Impeachment Tracker. See atimeline of events. And get your full refresher onwho’s who in this drama. 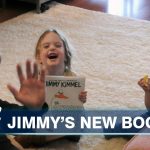 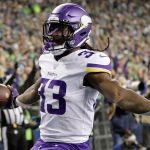