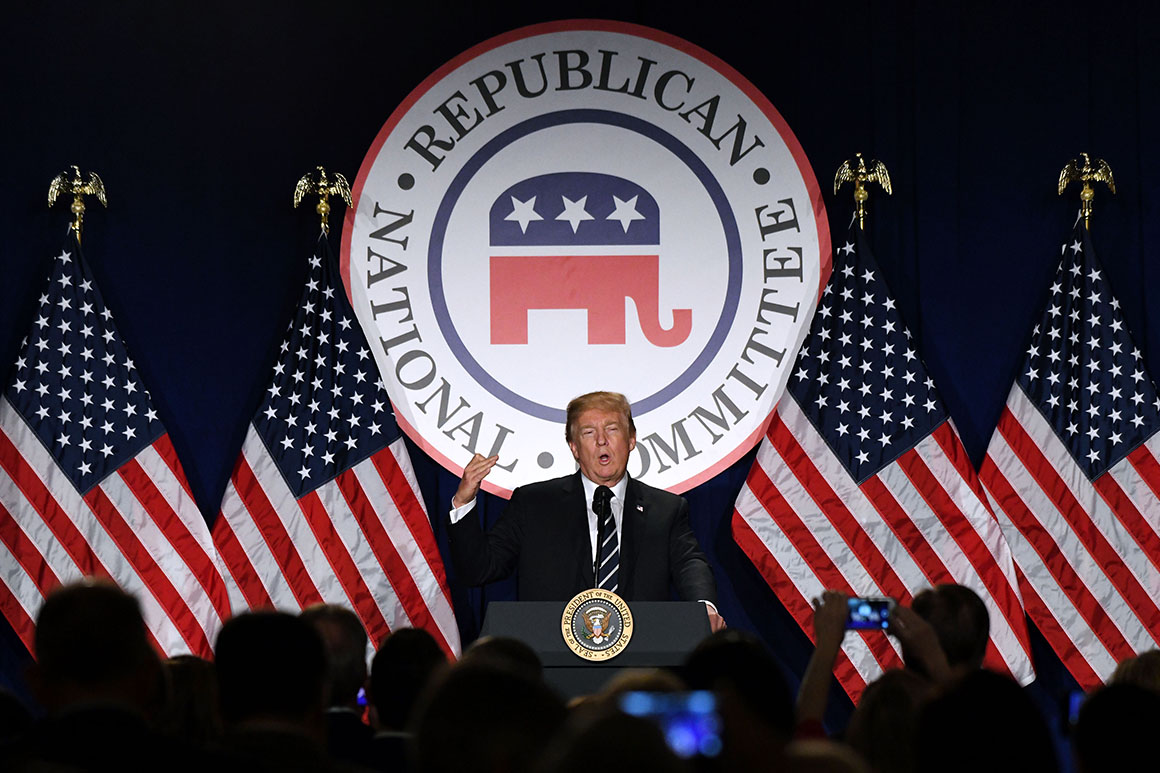 Four states are poised to cancel their 2020 GOP presidential primaries and caucuses, a move that would cut off oxygen to Donald Trump’s long-shot primary challengers.

Republican parties in South Carolina, Nevada, Arizona and Kansas are expected to finalize the cancellations in meetings this weekend, according to three GOP officials who are familiar with the plans.

The moves are the latest illustration of Trump’s takeover of the entire Republican Party apparatus. They underscore the extent to which his allies are determined to snuff out any potential nuisance en route to his renomination – or even to deny Republican critics a platform to embarrass him.

Trump advisers are quick to point out that parties of an incumbent president seeking reelection have a long history of canceling primaries and note it will save state parties money. But the president’s primary opponents, who have struggled to gain traction, are crying foul, calling it part of a broader effort to rig the contest in Trump’s favor.

“Trump and his allies and the Republican National Committee are doing whatever they can do to eliminate primaries in certain states and make it very difficult for primary challengers to get on the ballot in a number of states, ”said former Rep. Joe Walsh (R-Ill.), Who recently launched his primary campaign against the president. “It’s wrong, the RNC should be ashamed of itself, and I think it does show that Trump is afraid of a serious primary challenge because he knows his support is very soft.”

“Primary elections are important, competition within parties is good, and we intend to be on the ballot in every single state no matter what the RNC and Trump allies try to do, ”Walsh added. “We also intend to loudly call out this undemocratic bull on a regular basis.”

Former Massachusetts Gov. Bill Weld said in a statement, “We don’t elect presidents by acclamation in America. Donald Trump is doing his best to make the Republican Party his own personal club. Republicans deserve better. ”

The cancellations stem in part of months ofbehind-the-scenes maneuveringby the Trump campaign. Aides have worked to ensure total control of the party machinery, installing staunch loyalists at state parties while eliminating potential detractors. The aim, Trump officials have long said, is to smooth the path to the president’s renomination and ensure he doesn’t face the kind of internal opposition that hampered former President George H.W. Bush in his failed 1992 reelection campaign.

Trump aides said they supported the cancellations but stressed that each case was initiated by state party officials.

The shutdowns aren’t without precedent. Some of the states forgoing Republican nomination contests have done so during the reelection bids of previous presidents. Arizona, GOP officials there recalled, did not hold a Democratic presidential primary in 2012, when Barack Obama was seeking a second term, or in 1996, when Bill Clinton was running for reelection.Kansasdid not have a Democratic primary in 1996, and Republican officials in the state pointed out that they have long chosen to forgo primaries during a sitting incumbent’s reelection year.

South Carolina GOP Chairman Drew McKissick noted that his state decided not to hold Republican presidential primaries in 1984, when Ronald Reagan was running for reelection, or in 2004, when George W. Bush was seeking a second term. South Carolina, he added, also skipped its 1996 and 2012 Democratic contests.

“As a general rule, when either party has an incumbent president in the White House, there’s no rationale to hold a primary,” McKissick said.

Perhaps the closest comparison to the present day is 1992, when George HW Bush was facing a primary challenge from conservative commentator Pat Buchanan. Several states that year effectively ditched their Republican contests, includingIowa, which has long cast the first votes of the presidential nomination battles.

Buchanan said in an interview that the cancellations overall played little role in his eventual defeat, adding that Bush won renomination “fair and square.”

But Buchanan said he was rankled by what he described as a concerted and ultimately successful GOP-led effort to prevent him from appearing on the South Dakota ballot. Buchanan said he felt confident that he could perform strongly in the conservative state, whose contest came just days after a New Hampshire primary that he performed surprisingly well in.

Not being able to compete there crushed him, Buchanan said .

“If you think you can’t fight city hall, try overthrowing the president of the United States,” Buchanan said.

Officials in several states said in statements provided by the Trump campaign that they were driven by the cost savings. State parties in Nevada and Kansas foot the bill to put on caucuses.

“It would be malpractice on my part to waste money on a caucus to come to the inevitable conclusion that President Trump will be getting all our delegates in Charlotte , ”Said Nevada GOP Chairman Michael McDonald. “We should be spending those funds to get all our candidates across the finish line instead.”

Kansas GOP Chairman Michael Kuckelman estimated it would cost his party $ 250, 000 to hold the caucus, money he said can be deployed to win races.

Trump aides have long said they aren’t worried about a primary challenge and laughed off his Republican challengers. But the president’s political team has pored over past primary results and is mindful that unexpected things can transpire – such as in 2012, when afederal inmatereceived 41 percent of the vote against Obama in the West Virginia Democratic primary. 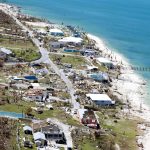