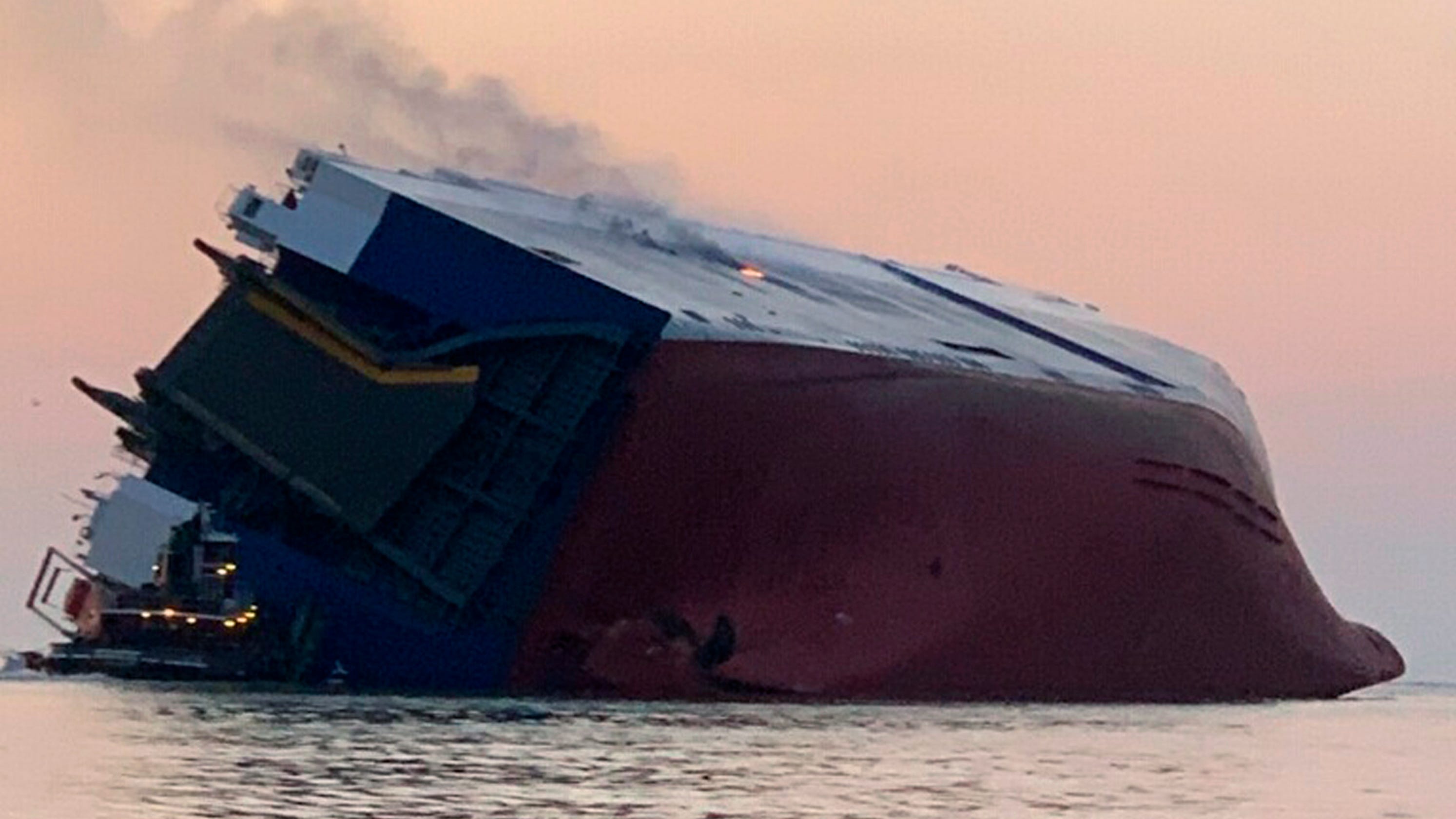 Rescuers searching Mondayan overturned cargo ship off the Georgia coastsay they have drilled into the hull of the Golden Ray and made contact with four crew members missing since Sunday.

“Salvage crews have have made contact with crew members in the #GoldenRay. Conditions unknown. Extraction being planned,” the Coast Guard tweeted Monday.

Lt. Lloyd Heflin told the Associated Press that rescuers rappelled down the side of the ship and were trying to determine the safest way to free the missing South Korean crew members. He said rescuers were dealing with a language barrier but that the “early indication is they are on board and OK.”

Rescue tapped on the hull to ensure that the Koreans are alive, and some of them apparently responded three times, South Korea’s foreign ministry said. South Korea was sending its own rapid response team to the scene, the ministry said.

The Coast Guard released video of a rescue helicopter landing on the ship Monday. The Golden Ray listed and tumbled Sunday in the St. Simons Sound shortly after leaving Brunswick, Ga., Bound for Baltimore loaded with vehicles. Twenty people were quickly rescued.

Four crew members had been missing, however, and authorities said that a fire burning on the ship, along with its unstable cargo, had hampered rescue efforts.

The ship’s command and chief engineer assisted authorities and salvage teams in stabilizing the ship so rescue efforts could continue, the Coast Guard said . Local first responders and towing groups also were aiding the effort.

The cause of the incident was under investigation. It was not clear whether weather conditions played a role. Hurricane Dorian brushed past the Georgia coast last week but was gone Sunday.

The port of Brunswick was closed to boat traffic, and a safety zone was established in the sound. Ships were not authorized within a half-mile of the Golden Ray. 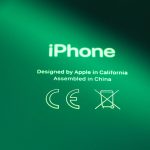 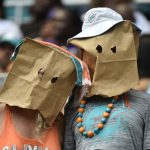