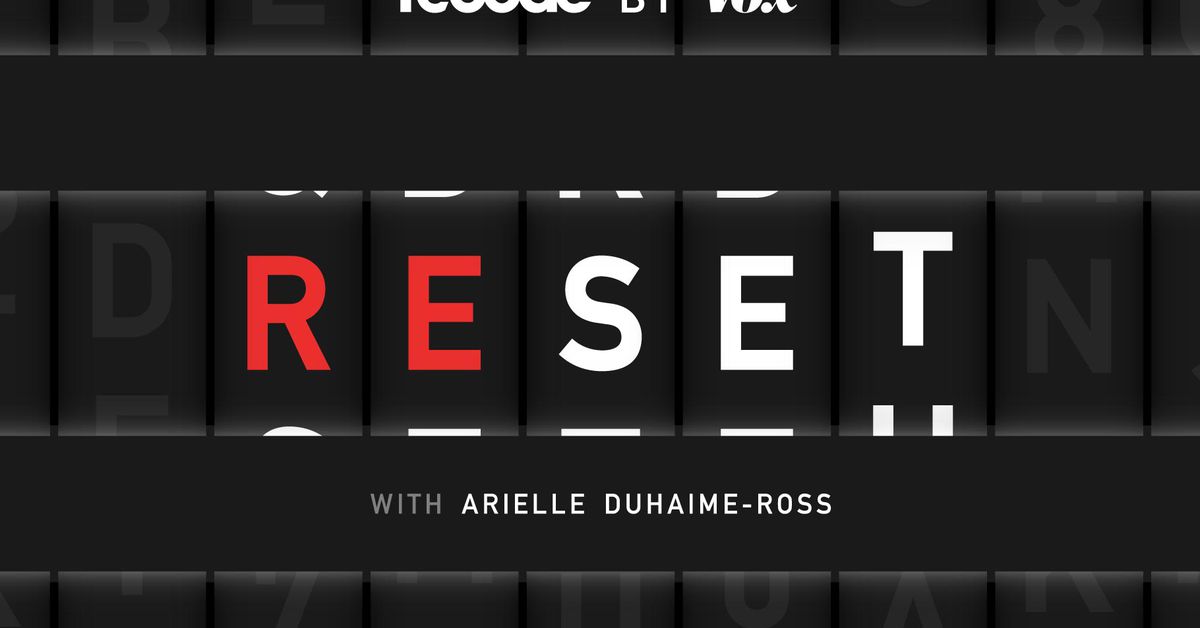 Every story is a tech story.

From how we elect a president to the ways we raise our children, tech is often the hidden hand guiding our options and, increasingly, our choices. We live in a world where algorithms drive our interests, scientists are reengineering our food supply, and a robot could be your next boss.

So here at Recode, we thought the time was right for a new show with a mandate to explore why – and how – tech is changing everything. For all of us.

Launching Tuesday, October 15,Reset, hosted byArielle Duhaime-Ross, will tell the tech stories behind the stories. As Vox editor-at-large Ezra Klein and Recode editor-at-large Kara Swisherwroteback in May, “If We’re going to understand the changing world around us, the old coverage silos no longer make sense. ”

“Mark Zuckerberg is writing op-eds begging for regulation. President Donald Trump is summoning Twitter CEO Jack Dorsey to Washington to ask why he’s losing followers. Sen. Elizabeth Warren launched her presidential campaign by calling on antitrust regulators to crack Amazon and Apple apart. The Mueller report detailed how Russia used social media platforms and malware to sow chaos in 2016. Journalism has been transformed by social platforms that are absorbing their advertisers and reshaping their audiences. Vicious attacks against Muslim mosques and Jewish synagogues found their beginnings in the dark alleyways of the internet. ”

That thinking will inform every episode of Reset.

For more about what to expect, listen to this short interview between host Duhaime-Ross and Swisher:

Then, subscribe now onApple Podcasts,Stitcheror wherever you listen to podcasts to be the first to hear the first episode on October 15. We’ll have new shows for you year-round every Tuesday, Thursday, and Sunday.

We’ll take you inside Silicon Valley startups and tech’s most influential spaces. We’ll talk to lawmakers working to keep up with tech policy and regulation. But we’ll also go to unexpected places, like labs where scientists are reinventing our food supply or inside an 8-year-old’s bedroom to hear how kids are quickly becoming some of the most adventurous – and at-risk – adopters of smart devices . And all in service of explaining how technology is evolving what it means to live in this world.

We’ll also probe into what this all means for the increasing polarization of our society across a range of demographics, from wealth to race and beyond. We’ll ask hard questions about the received truths of tech and business and the drive to evolve and succeed: How will automation change job prospects for American workers, and how might tech companies be forced to cushion the blow? What does the race to stand up streaming verticals really mean for Friday night binge-watching? And we’ll touch on the sometimes unintended consequences of an industry that is moving at light speed.

“I have a science background, and I ‘ ve been covering technology, the environment, and science for years now, ”said Duhaime-Ross. “I’m also a queer woman of color, which means I’ve racked up a bunch of experiences that inform how I view those subjects. Now, I get to share that with the world.

“That meansResetwill be a tech podcast for everyone – and one that expands the standard definition of technology to explore how people from all walks of life experience its impact. ”

In the tradition ofToday, Explained,Resetwill be a go-to source for helping to understand the tech changing our lives every day. 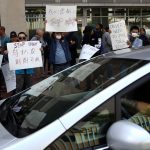 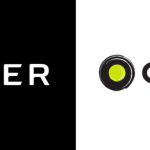